Novak Djokovic has history in his sights after landing a 17th grand slam title to close the gap to rivals Roger Federer and Rafael Nadal. 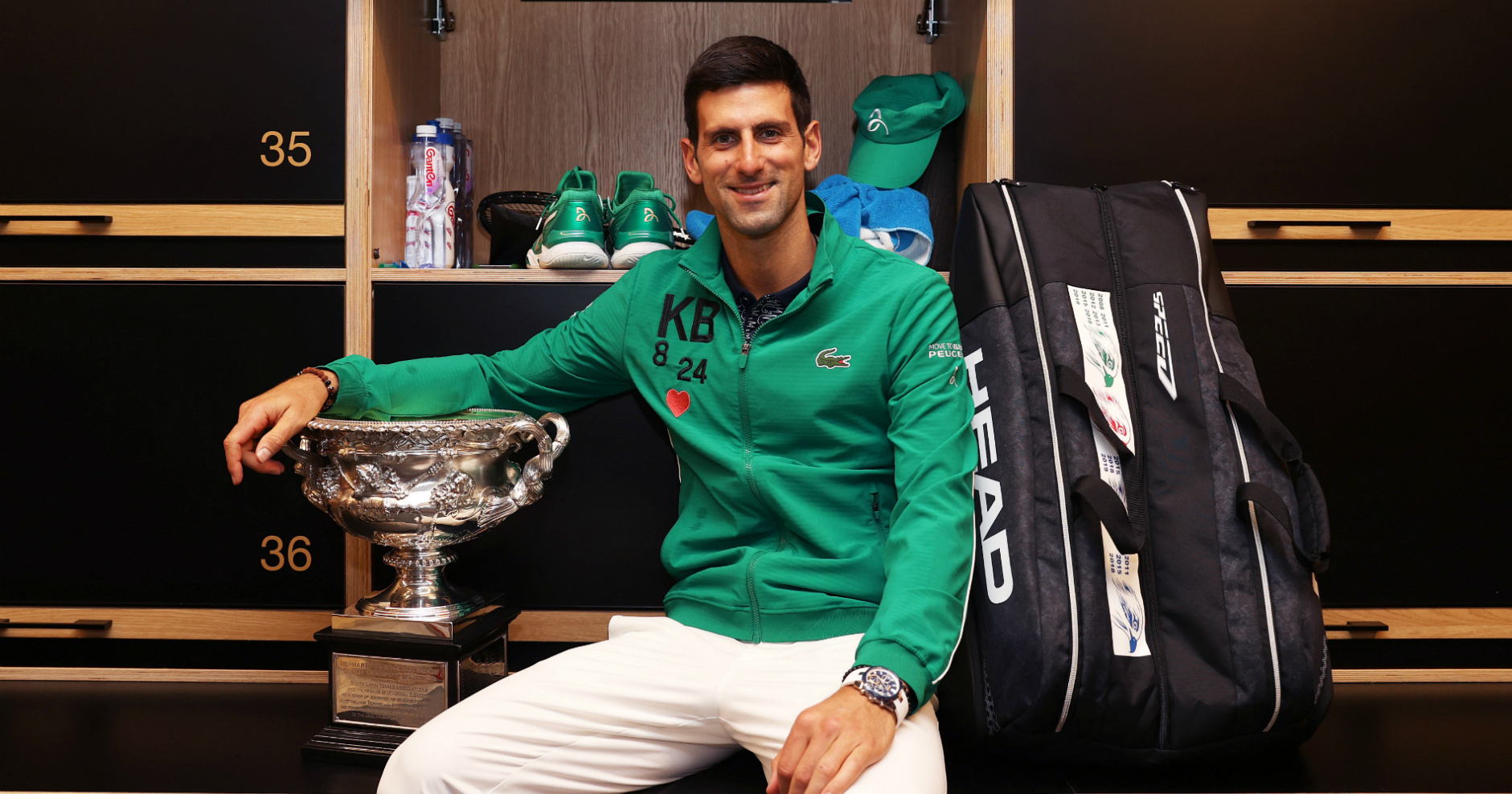 A thrilling match looked to be going Thiem’s way when he went 2-1 up in sets; however, experience at the highest level told as Djokovic recovered to triumph again at Melbourne Park.

Fitness permitting, Djokovic has every chance of passing Federer’s record of 20 grand slam titles, and of taking his scalp atop the list of men with the most weeks spent at number one in the rankings.

Having already scooped 17 slams, Djokovic will turn 33 two days before the French Open starts, offering the opportunity of an 18th major.

Roland Garros has traditionally been Rafael Nadal’s to lose, and the Spaniard would move level with Federer’s overall total should be land another title in Paris.

But Djokovic may outlast both his rivals on tour, and there is no question the Serbian wants to climb to the top of the all-time list.

“I do have professional goals. Grand slams are one of the main reasons why I am still competing and still playing a full season, trying to obviously get the historic number one. That’s the other big goal.

“I put myself in this position, that is really good at the moment. I’m super happy with the way I started the season. It kind of sets the tone for the rest of the year.

“I’ve had that privilege to win this big tournament eight times. To start off the season with a grand slam win significantly boosts your confidence and your expectations are quite high for the rest of the season.

“But whatever happens, this season is already successful.”

Djokovic has used the Australian Open as a platform on which to build one of the great tennis careers.

It was in Melbourne 12 years ago that he landed his first slam, beating Jo-Wilfried Tsonga, and he will almost certainly start as favourite in 12 months’ time when he targets a ninth Australian Open.

“Especially in the first part of my career, I was dreaming of winning as many grand slams as possible,” Djokovic said.

“When I started winning a couple of grand slams a year, a few years in a row, that’s where I felt actually I can maybe challenge Roger and Pete Sampras, all these guys that were winning the most grand slams in their careers in the history of tennis.”

Djokovic target of finishing as the player with the most weeks as ATP world number one is eminently achievable, and could be secured this season.