Roger Federer played himself into some impressive form as he defeated Marton Fucsovics in four sets to reach the quarter-finals. 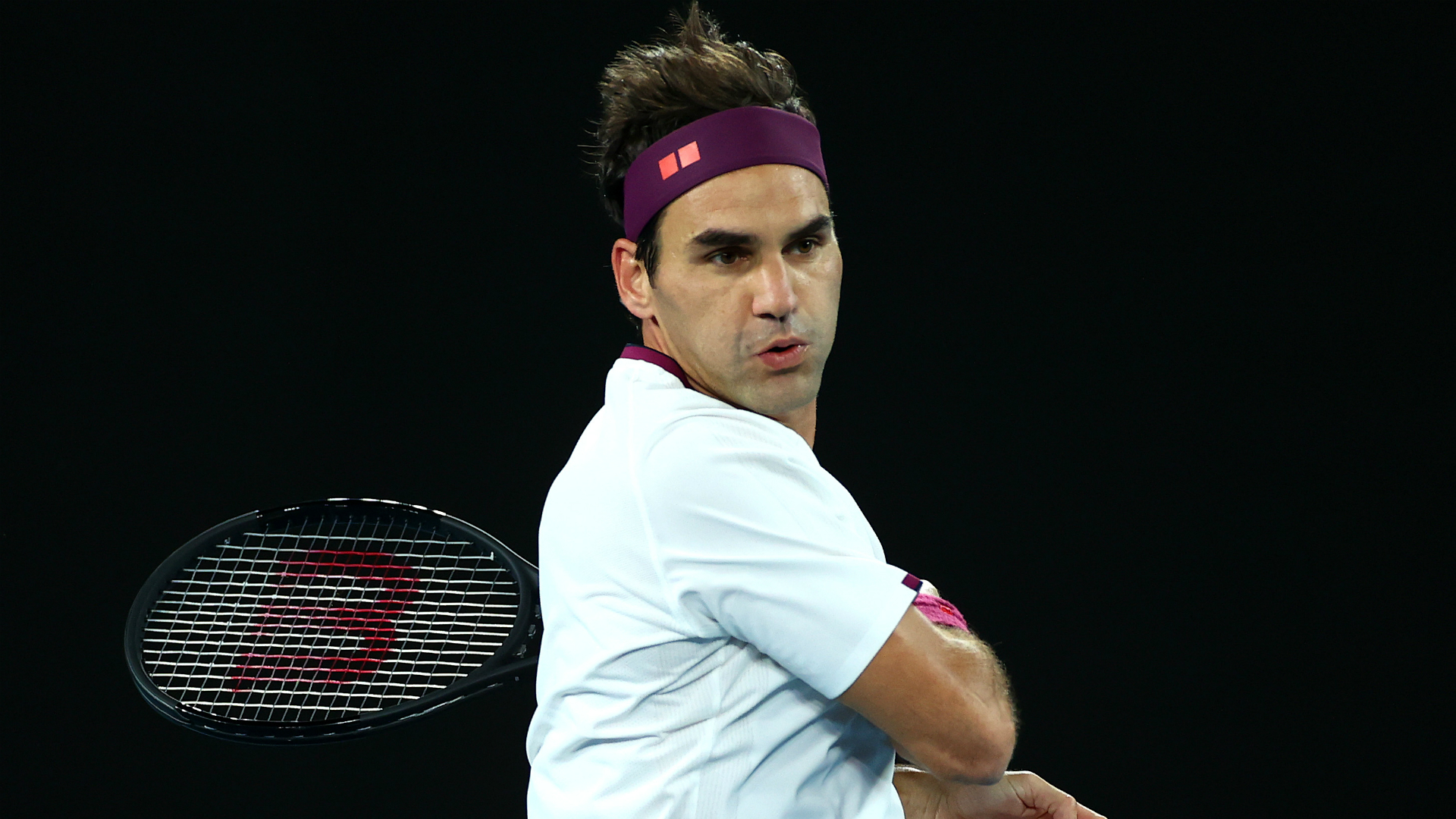 Roger Federer again recovered from a poor opening set to progress to the quarter-finals of the Australian Open on Sunday.

The 20-time grand slam champion lifted his game after a sluggish start to beat Marton Fucsovics 4-6 6-1 6-2 6-2 on Rod Laver Arena.

Federer battled back from the brink in round three to defeat John Millman in a final-set tie-break, and many were left wondering whether playing more than four hours and finishing at 0048 local time on Friday would take its toll.

He certainly seemed several steps off the pace in a lacklustre first set, but Federer duly responded to produce some of his best tennis of the tournament to claim his 101st Australian Open match win against the world number 67.

Federer will face Tennys Sandgren in the last eight, with a semi-final showdown against Novak Djokovic still on the horizon.

Into the #AusOpen quarter-finals for a th time!@rogerfederer defeats Fucsovics 4-6 6-1 6-2 6-2 to make the last eight in Melbourne  pic.twitter.com/JwMrsHvbrA

Too many wayward shots saw Federer give up the first set to Millman, and Sunday’s match followed a similar pattern as Fucsovics threatened an upset.

The Hungarian appeared untroubled by the Federer backhand slice and looked comfortable when trading blows from the baseline before breaking in game seven after a series of errors from the Swiss.

With the crowd clearly left uneasy by his pedestrian start, Federer raced into control of the second set, holding to love and breaking for the first time when Fucsovics sent a forehand long.

Having survived a scare on serve, Federer moved 5-1 ahead after a useful net cord before serving out the set with more customary precision.

By now in full flow, Federer began the third with a showcase of his variety, a thumping winner and a sublime drop shot – both from the backhand – teeing up a break that Fucsovics handed to him with a foolhardy slice.

Two break points came and went for Fucsovics after a brilliant Federer forehand yielded the most emphatic fist-pump of the evening from the 38-year-old, whose movement across the court belied the marathon match he played just 48 hours earlier.

Fucsovics did move back to 4-2 after a loose game from Federer, but he mistakenly let a mishit lob land on the line to hand back another break, and the six-time champion closed out with a crisp volley.

With everything falling into place for Federer – he was even four from four on Hawk-Eye challenges – Fucsovics lost heart as a first double fault of the match and some overhit ground strokes left him 2-5 down.

Fucsovics had seemed troubled by the tension of his racket strings as the evening waned, but there was no such anxiety within the packed crowd, the roars a fitting way to end Australia Day as Fucsovics sent a forehand into the net on the third match point.