​Roger Federer showed no signs of rustiness in a win over Steve Johnson at the Australian Open. 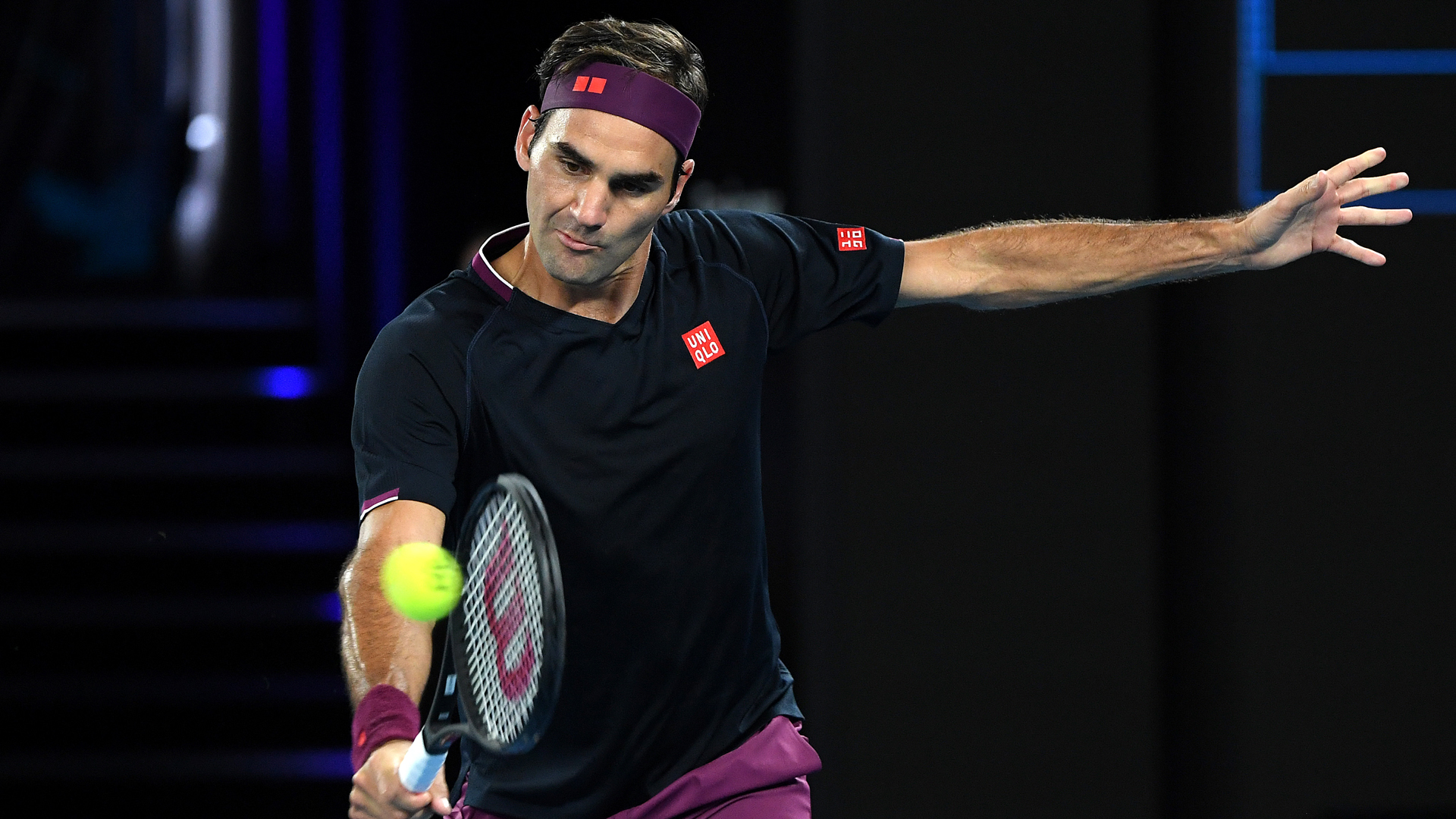 Roger Federer produced a polished display in a first-round thrashing of Steve Johnson at the Australian Open on Monday.

The Swiss great opted against playing a lead-up tournament, but showed no signs of rustiness in a 6-3 6-2 6-2 victory over Johnson at Rod Laver Arena.

Federer, a 20-time grand slam champion, was in control throughout, with not even a first-set rain delay able to halt a strong performance.

A six-time winner in Melbourne, Federer had won his previous two meetings with Johnson in straight sets, and he made it three in a row.

Federer took early control against Johnson, racing out to a 3-0 lead before rain delayed play after the fifth game.

But, the brief pause did little to slow Federer, especially under the Rod Laver Arena roof.

He took the first set and grabbed a 4-0 lead in the second, another break to begin the third seeing him on his way to a convincing victory.

Federer will face either Filip Krajinovic or qualifier Quentin Halys in the second round.