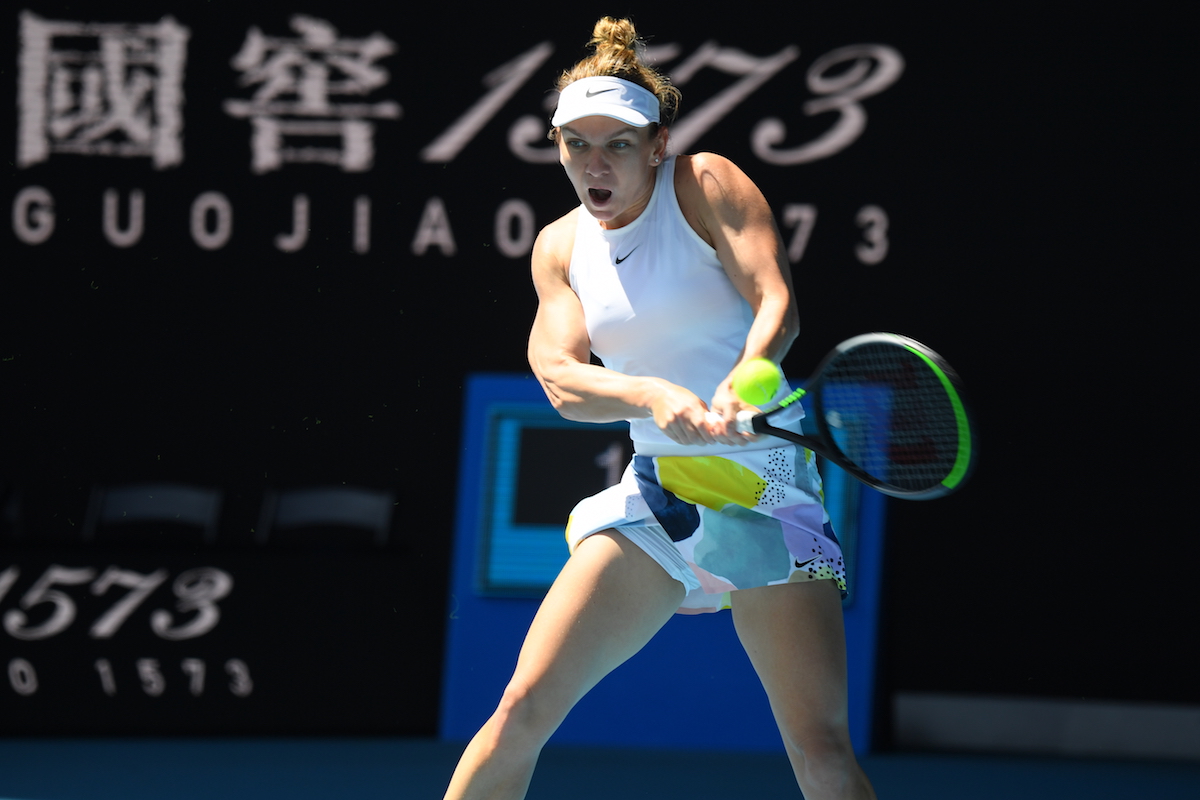 Simona Halep raced through to her second Australian Open semi-final after mercilessly blitzing Anett Kontaveit in straight sets on Wednesday.

A two-time grand slam champion, Halep barely raised a sweat as the fourth seed reeled off 11 consecutive games before the helpless Kontaveit finally halted the slide at 5-0 in the second set, but it was too little too late.

Halep – the 2018 runner-up – will face either Garbine Muguruza or Anastasia Pavlyuchenkova for a spot in her second Australian Open final.

Not a cloud in the sky and little wind. Doesn’t get much better than this #AusOpen pic.twitter.com/ivEG9wrIZY

But she was no match for Romanian star Halep, who is yet to drop a set at this year’s major in Melbourne.

A battle from the baseline, Kontaveit held her own early but she was quickly put to the sword as Halep broke in the third game and never looked back.

Kontaveit, who initially dug herself out of a 0-40 hole in the fifth game as Halep broke at the fifth opportunity, faded quickly without a trace.

Halep continued where she left off in the second set, racing out to a devastating 5-0 lead in front of a stunned crowd.

Kontaveit stopped the rot to hold serve, though Halep – who has never dropped a set against the Estonian – served out the second set in just 24 minutes.