Australian Open 2020: I respect Nadal, but it doesn’t mean we like each other – Kyrgios 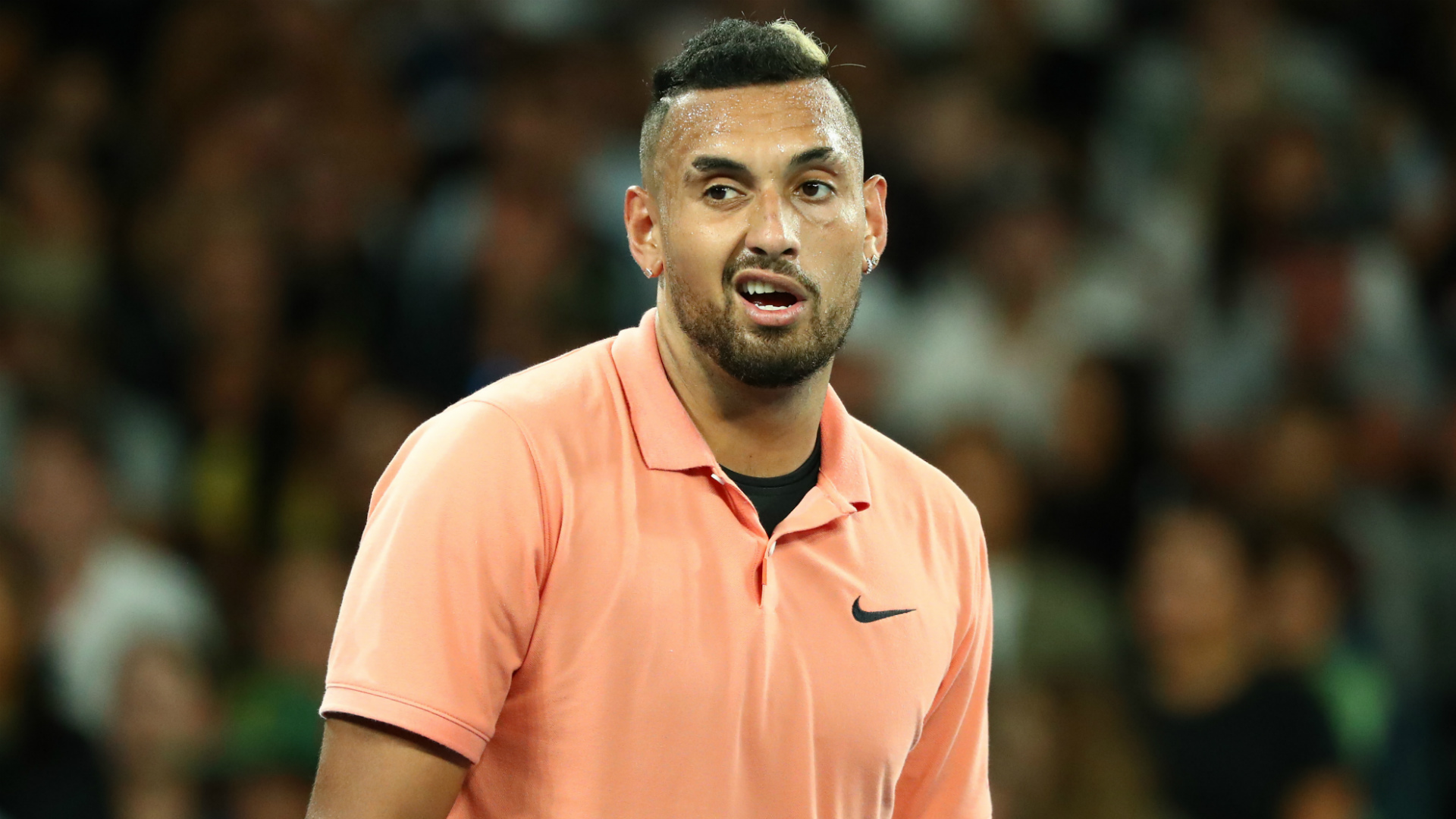 Nick Kyrgios believes a layer of respect exists between himself and Rafael Nadal but would not go as far as saying he likes the world number one ahead of their Australian Open meeting.

After both players won their third-round matches on Saturday, they will do battle in the pick of the fourth-round ties on Monday.

Kyrgios has won three of his seven meetings against Nadal in a rivalry that stepped up a gear at last year’s Mexican Open when words were exchanged after a match the Australian won.

After his straightforward win in Melbourne, Nadal said he was unsure whether he likes the 24-year-old, though conceded his involvement in the sport can benefit the ATP Tour.

When it was Kyrgios’ turn to face reporters, he referenced the duo’s battle at Wimbledon last year, which Nadal won in four close sets.

“Last time I played him was at Wimbledon,” said Kyrgios. “We had a pretty good match, 7-6 in the fourth set.

“At the end of the day, we’re two different tennis players. We go about it completely different. After Wimbledon, I lost, I got beaten by the better player.

“I shook his hand, looked him in the eye, and said, ‘Too good’. Regardless, if we don’t like each other or whatever, I think there’s a layer of respect. He’s one of the greatest of all time.

Kyrgios believes Nadal will have a physical advantage after having an easier route through to the last 16 but is not overly concerned, also saying his hamstring is better after he felt it against Khachanov.

He added: “Physically I think I’ll be fine. I have a whole day off [Sunday]. Get some rest after this, do all the right things. I’m super excited honestly. Playing one of the greatest tennis players on center court at your own slam, it’s pretty damn cool.

“I’ve got a lot of time between now and then. Obviously it’s going to be another physical battle.

“Nothing comes easy with him. He had a relatively routine match, so he’s going to be feeling good. I’m looking forward to it. That’s why you play, I guess.”

Kyrgios has a 2-1 record against Nadal on hard courts, and continued: “Ever since juniors I enjoyed playing lefties.

“I feel like I kind of know what game plan I need to bring to be successful against them.

“I feel good. Like I feel like my game is ready to go. But it was crazy [against Khachanov]. I don’t think the emotions have died down at all.”