Preparing to defend her Australian Open title, Naomi Osaka said she was more fearless a year ago. 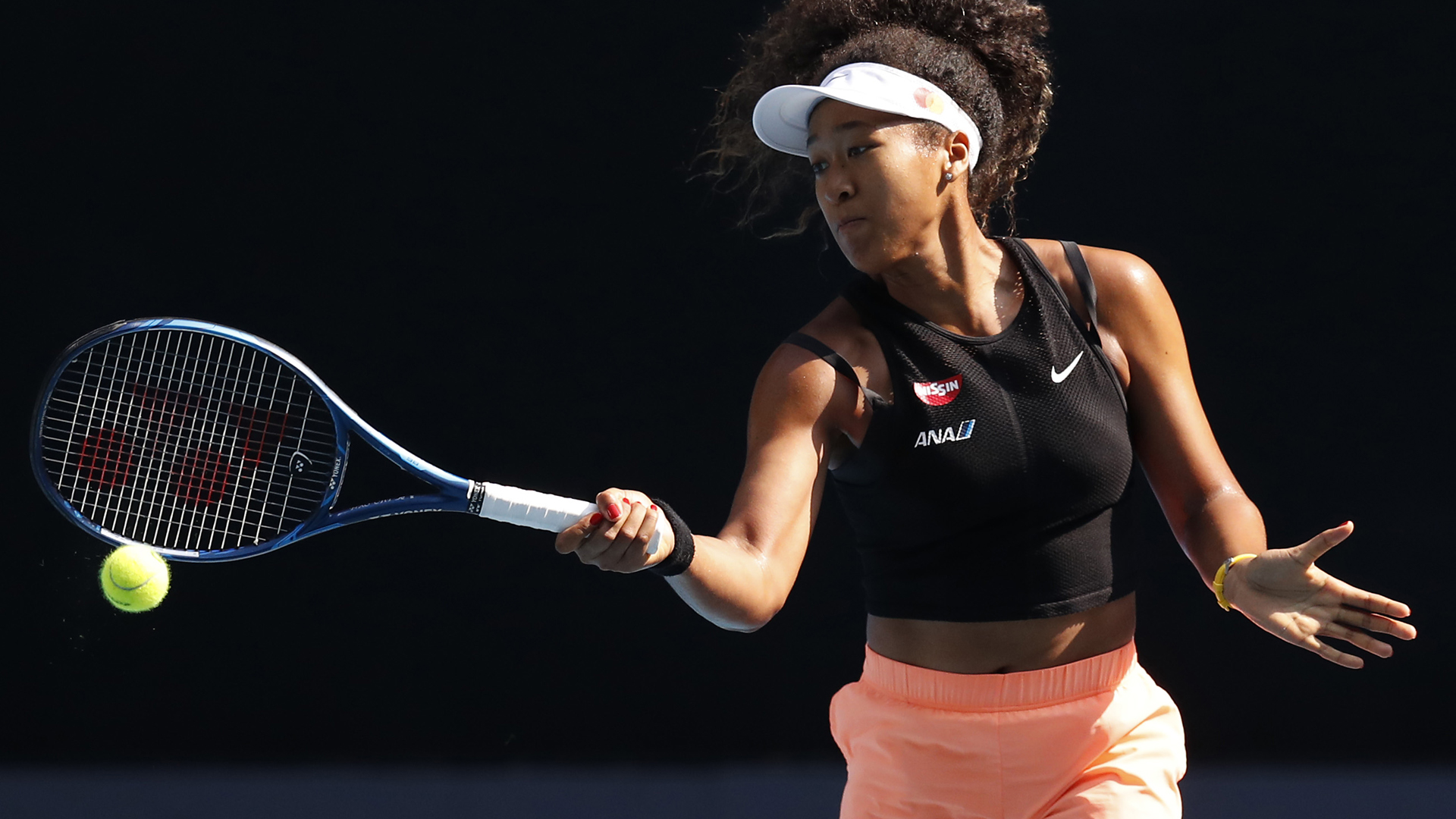 Naomi Osaka believes she is not as fearless as last year as she prepares for her Australian Open title defence.

The Japanese star claimed her second grand slam title in Melbourne in 2019, backing up her US Open success from just months prior.

But the 22-year-old, seemingly more aware of what was at stake, said she felt more fearless last year.

“I feel like last year I was young. Last year I feel like I was young. I was just this young kid that was going out. My goal was to win, and I wasn’t going to let anything stop me,” Osaka told a news conference on Saturday.

“I feel like now I appreciate more every single win because I know what it took to get it.

“Of course, I want to win every match and I want to go out there and do that. That’s what I’m here for.

“I think maybe last year I was a little bit more fearless.”

Another fabulous day at the #AusOpen office #AO2020 pic.twitter.com/PvZ5FzhOGe

Osaka, the world number three, is again among the favourites and faces Marie Bouzkova in her first-round match.

Ashleigh Barty, the world’s top-ranked player, is also expected to challenge and Osaka praised the Australian while talking down suggestions of a rivalry with a player she has met three times since the start of 2018.

“It’s super weird. People keep asking me questions like we’re rivals or something. She’s in the finals of Adelaide right now,” she said.