Greek star Stefanos Tsitsipas is through to the third round at Melbourne Park. 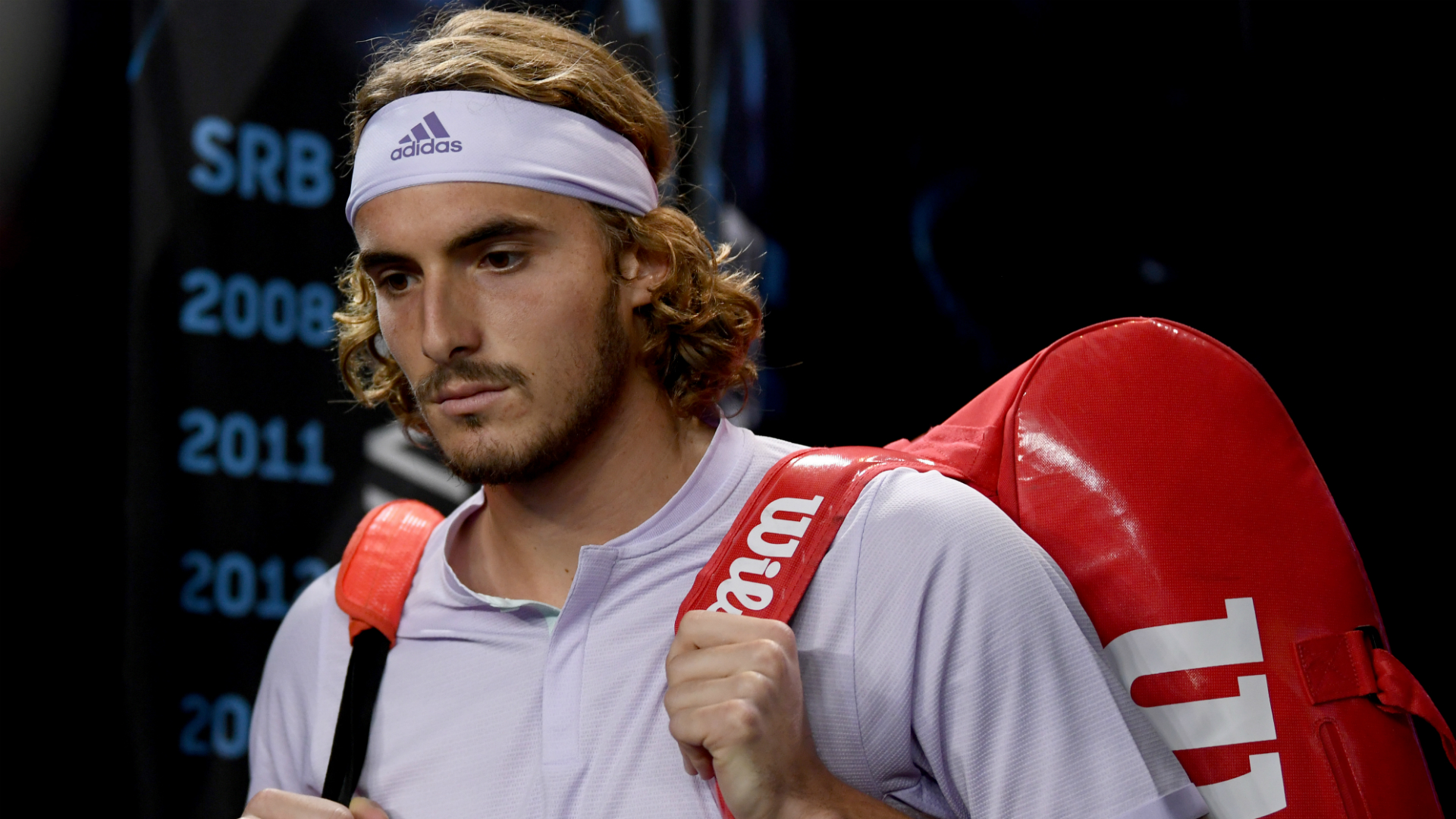 Stefanos Tsitsipas advanced to the Australian Open third round without hitting a ball after benefitting from Philipp Kohlschreiber’s withdrawal.

Sixth seed Tsitsipas was scheduled to face Kohlschreiber on Wednesday, however, the German veteran succumbed to a muscle strain.

The Greek star – last year’s semi-finalist – will face either 32nd seed Milos Raonic or Cristian Garin for a spot in the fourth round at Melbourne Park.

Unfortunately Philipp Kohlschreiber has withdrawn from his #AusOpen match vs Stefanos Tsitsipas due to a muscle strain.

Their match – third on Melbourne Arena – will be replaced by Raonic vs Garin.