Australian Open 2020: Monfils denies too much PlayStation behind hand injury

Gael Monfils was asked about his hand following a report citing too many video games and the 33-year-old took aim at the media on Saturday. 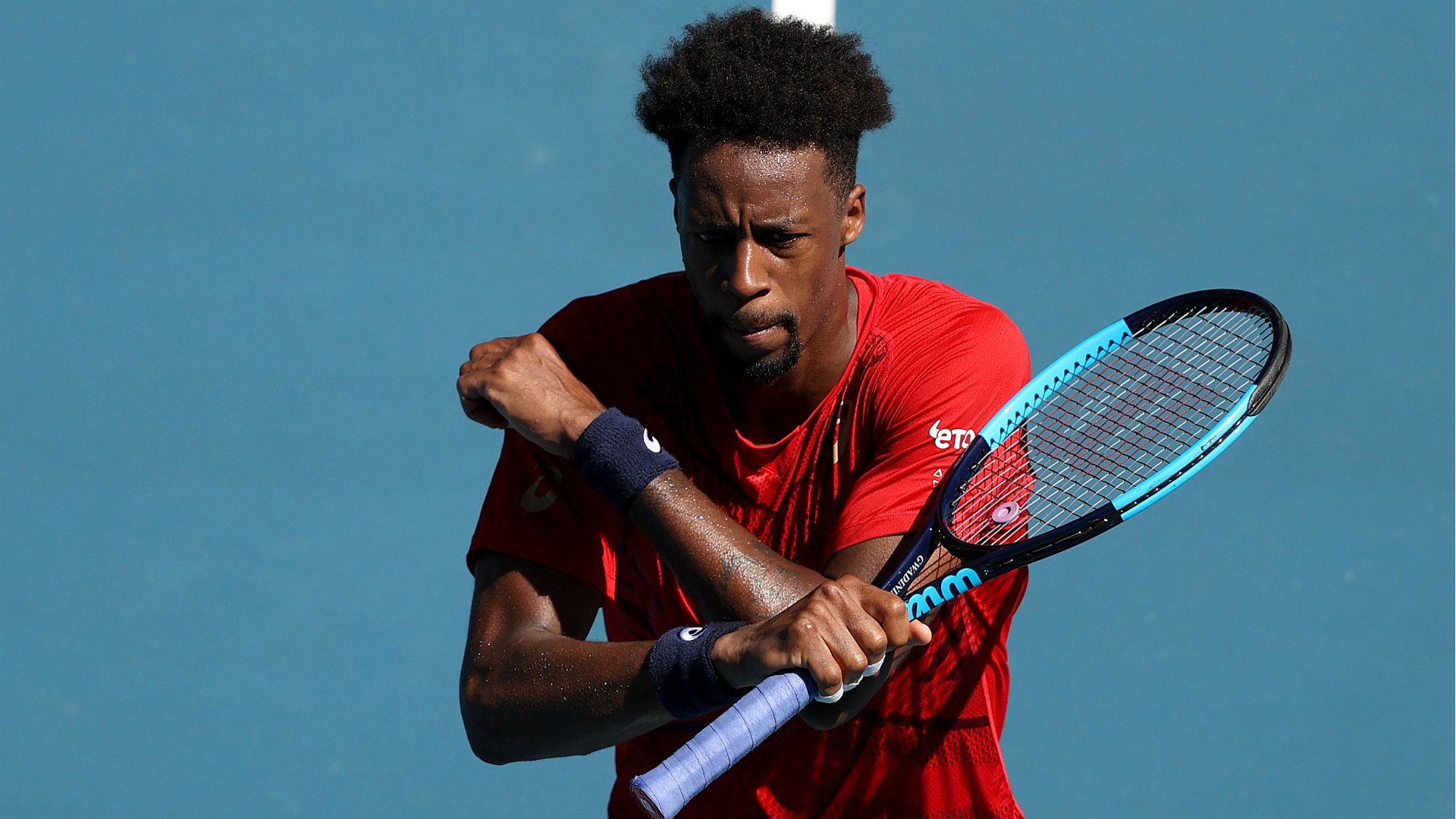 Gael Monfils refuted a report claiming too much PlayStation was behind a hand injury after the French 10th seed progressed at the Australian Open.

Monfils showed no sign of injury as he moved through to the fourth round at Melbourne Park thanks to Saturday’s 7-6 (7-2) 6-4 6-3 victory over qualifier Ernests Gulbis.

Afterwards, he was asked about his hand and fitness following a report citing video games, and the 33-year-old entertainer took aim at the media.

Monfils will face fifth seed Dominic Thiem for a place in the Australian Open quarter-finals for the second time in his career.