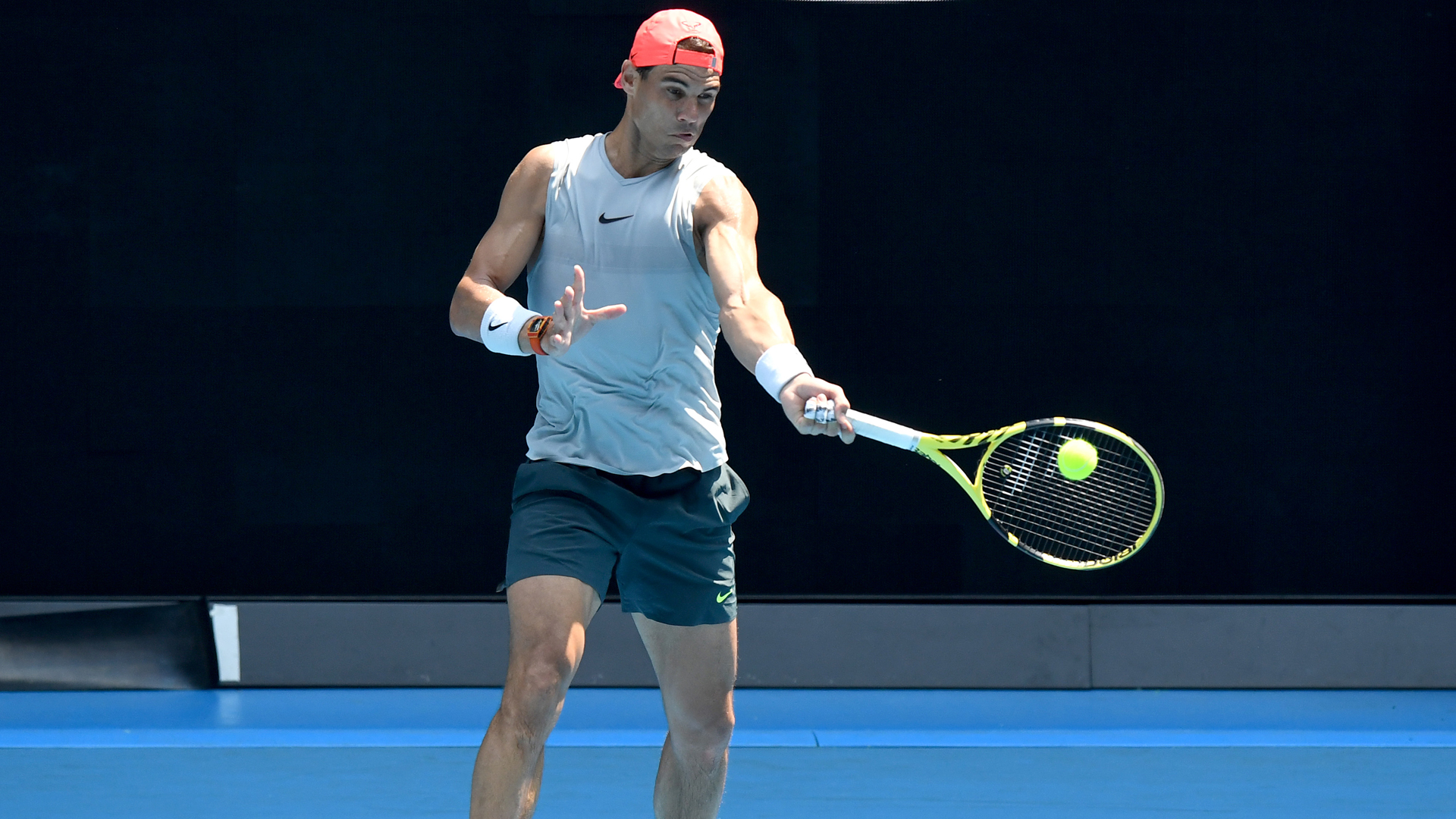 Rafael Nadal revealed he was convinced by officials after questioning the air quality at the Australian Open.

Bushfires have ravaged Australia in recent months and led to air quality concerns in Melbourne, where qualifying was impacted as smoke blanketed the city on Tuesday.

Nadal was unconcerned heading into the tournament, saying organisers had convinced him when questioned about the air.

“I don’t have concerns because I am just one more player. When the issues were there a couple of days ago in qualifying, when I heard the players having issues, asking questions, me like a player, the only thing I can do is go to the tournament director office, ask what’s going on, because I have been practising those days, too,” the Spaniard said on Saturday.

“I really received, for me – that doesn’t mean for everyone it should be the same – but for me I received an answer that convinced me. They told me that they have the right specialists here analysing and monitoring every four minutes the air.

“There are parameters, that with some parameters we don’t play … [if it] is over 200, we don’t play, under 200 we normally play. What I received on the answer is on the ‘Olympic rule’ is until 300 you can keep competing. So when I received an answer like this, when I received an answer that the most important committee in the world of sport, like the Olympic Committee, allowed the people to compete until 300, and we are going until 200, I really cannot believe that the most important committee in the world wants bad health for the competitors. So that answer convinced me. I am here to play. Hopefully the situation doesn’t come back to the negative numbers.”

Getting ready for another @australianopen #2020 #Melbourne #Tennis #Vamos

Nadal, who faces Hugo Dellien in the Australian Open first round, said all organisers could do was listen to experts.

“The only thing that, in my opinion, the tournament can do is listen to the specialists, listen to the doctors, and then make the decision based on what the doctor says.