A wasteful Rafael Nadal joined Daniil Medvedev and Alexander Zverev in the Australian Open third round. 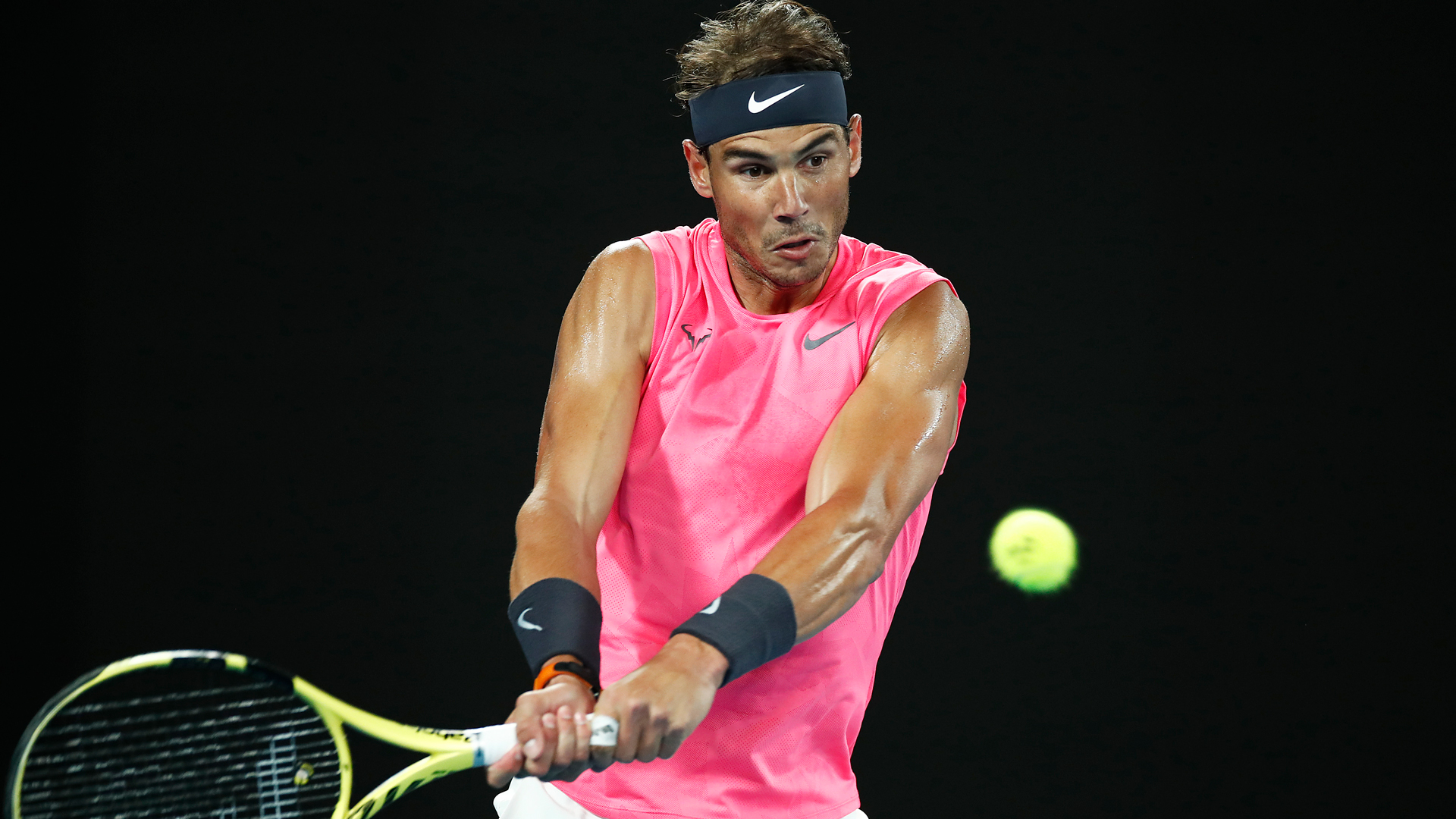 Rafael Nadal and Daniil Medvedev booked their spots in the Australian Open third round, while Alexander Zverev and Stan Wawrinka also progressed.

Nadal remained on track in his bid to win a 20th grand slam title despite wasting chances against Federico Delbonis in Melbourne on Thursday.

The seeds have been relatively untroubled in the opening rounds in Australia, and they are on a collision course heading into the end of the first week and into the second.

Medvedev, Zverev and Wawrinka were also among the winners in the top half of the draw.

The Spanish star was wasteful before winning in two hours, 30 minutes, while he apologetically kissed a ball girl after striking her with a wayward forehand late in the victory.

Awaiting Nadal is Pablo Carreno Busta, the 27th seed having got past German qualifier Peter Gojowczyk 6-4 6-1 1-6 6-4.

Nadal has won his previous four meetings with Carreno Busta.

Runner-up to Nadal at last year’s US Open, fourth seed Medvedev was too strong for Spain’s Pedro Martinez as he won 7-5 6-1 6-3.

Nick Kyrgios and Karen Khachanov were both tested before setting up a third-round clash.

Nick reigns supreme@NickKyrgios holds firm against Gilles Simon, def. the Frenchman 6-2 6-4 4-6 7-5 and reaching the third round at the #AusOpen for the fourth time.#AO2020 pic.twitter.com/LsSeFKzPDf

Khachanov won his previous meeting with Kyrgios in Cincinnati last year, but it was a clash best remembered for the Australian’s outburst at umpire Fergus Murphy that resulted in a 16-week suspended ban and fine.

Gael Monfils, Andrey Rublev and Taylor Fritz were among the other seeds to win through on Thursday.