We take a closer look at Novak Djokovic’s form as his Australian Open campaign continues on Wednesday. 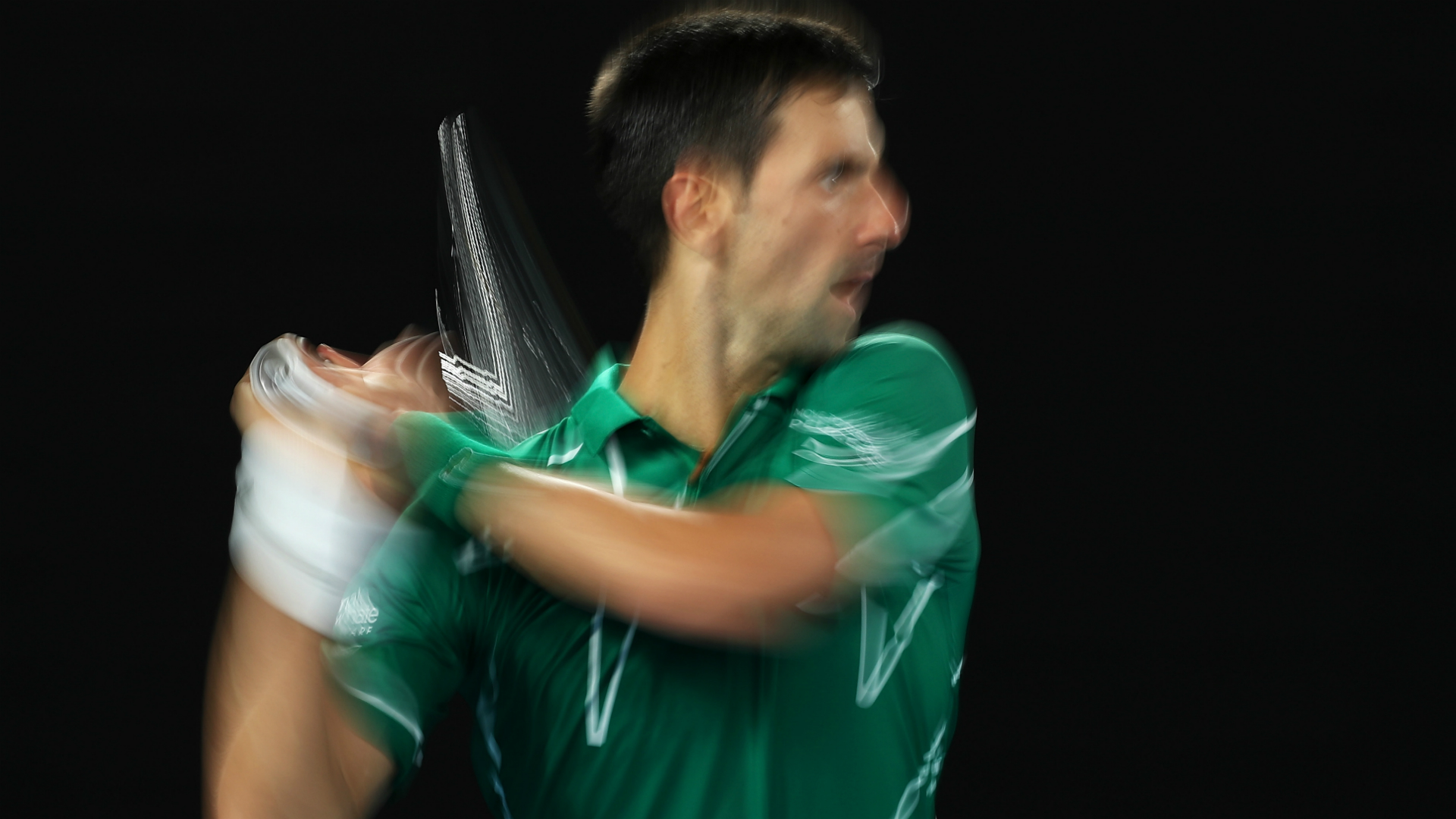 Novak Djokovic heads into the Australian Open second round on the back of dropping a rare set in his first outing in Melbourne.

The Serbian star, a record seven-time champion of the event, needed four sets to get through his opener.

Still, Djokovic remains on track ahead of facing wildcard Tatsuma Ito in the second round on Wednesday.

We take a closer look at the 16-time grand slam champion’s form heading into the clash.

Even Djokovic managed a first in his opening-round win. The 32-year-old dropped a set and won in the Australian Open first round for the first time in his career by getting past Jan-Lennard Struff in four. The last time he had dropped a set in his opener in Melbourne was in 2006, when he was beaten by Paul Goldstein. Djokovic may be better off for the test, having gone 6-0 in singles at the ATP Cup to begin his 2020.

Due to rain, Ito’s opener was pushed back to Tuesday, but the 31-year-old from Japan needed little time to brush past lucky loser Prajnesh Gunneswaran 6-4 6-2 7-5. Ito is the world number 146, but did manage a best ranking of 60 in 2012. However, he has played mostly on the Challenger Tour since 2013 and has never met Djokovic, who will be favoured to ease through.

If Djokovic gets past Ito as expected, he will face 30th seed Dan Evans or Japan’s Yoshihito Nishioka in the third round. Diego Schwartzman (14th seed) and Dusan Lajovic (24th) are potential fourth-round opponents.

“It’s great to be back in this arena that has a very special place in my heart. This has been by far the most successful court in my career, I love coming back to Australia, the land of tennis. I want to thank everyone for staying until midnight and supporting both players.”