Naomi Osaka was left battled by one question following her second-round win over Saisai Zheng in Melbourne. 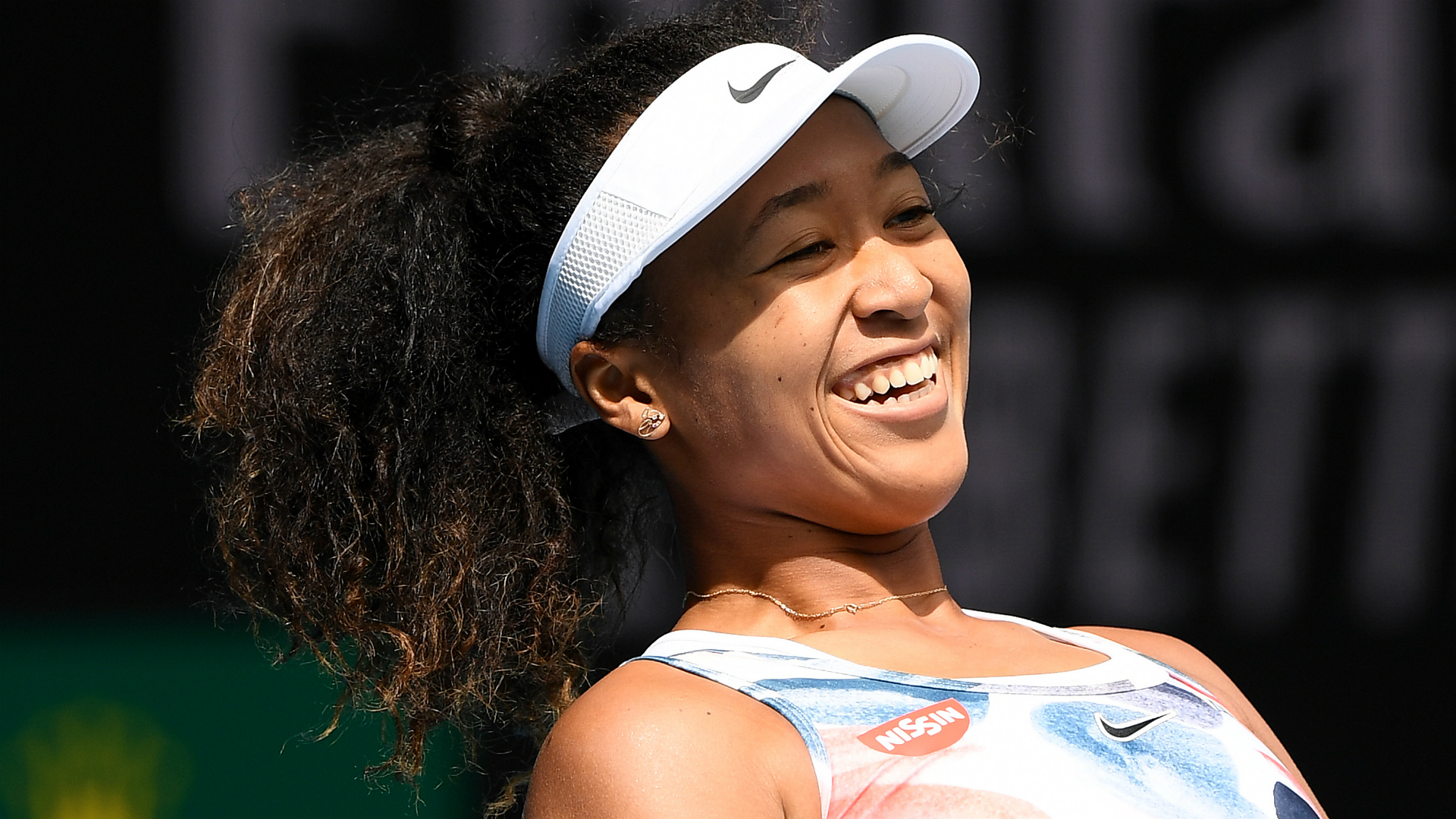 Australian Open champion Naomi Osaka corrected an on-court interviewer over a mistake about the WTA’s number one ranking.

Osaka’s title defence continued with a 6-2 6-4 win over Saisai Zheng in the second round at Melbourne Park on Wednesday.

Seeded third for this year’s opening grand slam but ranked fourth in the world, Osaka was dethroned as the WTA’s number one by Ashleigh Barty following the US Open.

When it was put to her that she could return to the top of the rankings with back-to-back Australian Open titles, Osaka – who has points to defend – looked on quizzically.

“Get through where to be number one in the world?,” the confused Japanese star replied to the interviewer.

Pressed again on the possibility of returning to the summit, Osaka said: “Oh really?

Osaka overcame warm but breezy conditions to advance to the third round of the slam in Melbourne, not before her frustrations spilled over in the second set.

After dropping serve, Osaka dropped her racquet and kicked it before storming through to the next round.

“I definitely got very frustrated in the second set, and it’s something that I knew would happen, but I didn’t know the scale, like, what she would do to make me frustrated,” Osaka told reporters in her post-match news conference.

“I think that I just really have to focus on knowing that I’m going to have really tough matches and I have to find a way to go around it and just be consistently level-headed.”

Osaka added: “She was slicing and dicing and getting everything. I was, like, ‘Can I just hit a winner already?’ She was, like, ‘No, I’m going to get everything’. That’s basically what happened.”