Australian Open 2020: Osaka in a happy place in Melbourne

After a straight-sets win, Naomi Osaka revealed she was happy at the Australian Open. 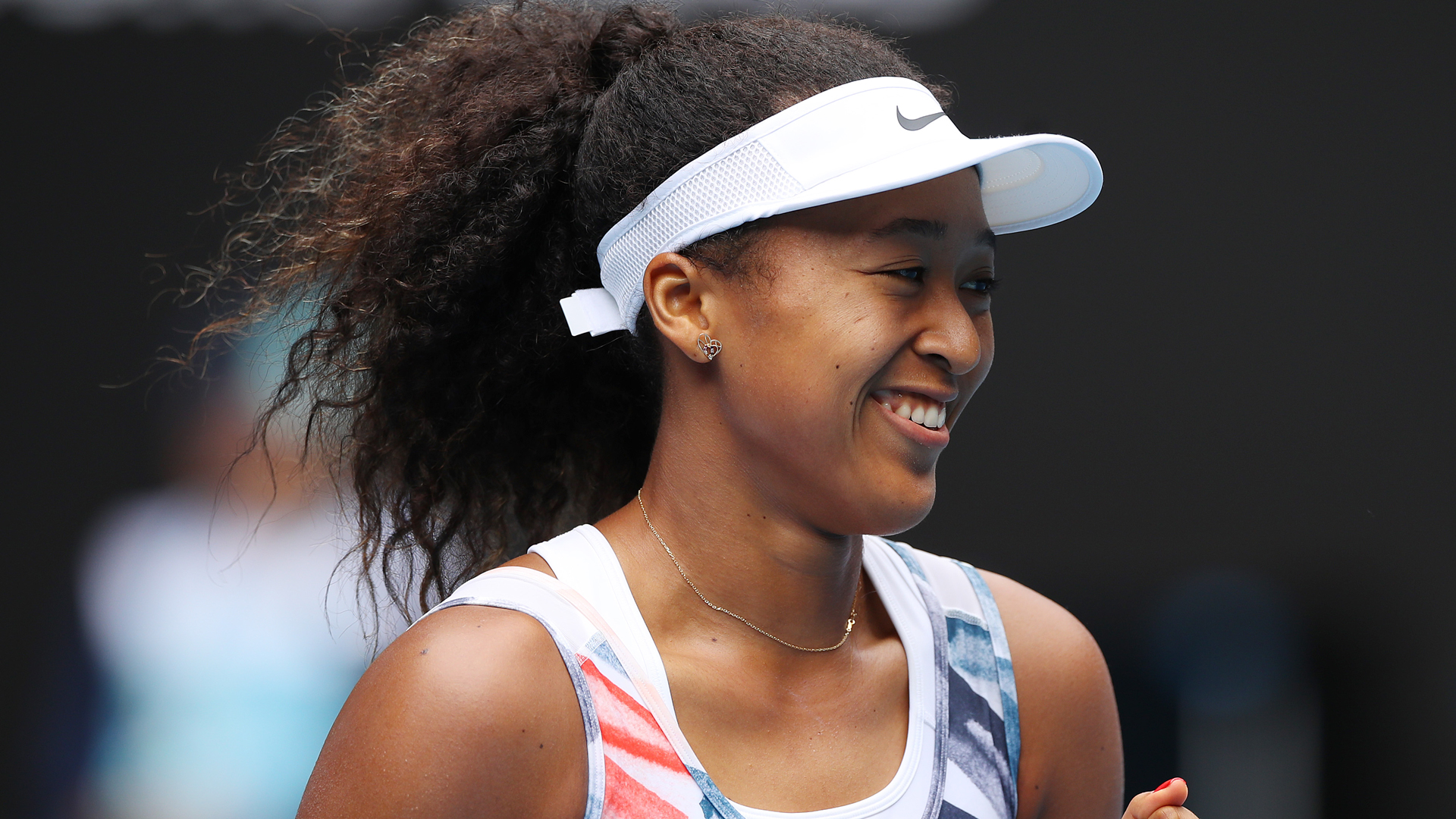 Naomi Osaka has found a happy place in Melbourne, saying it was strange how upbeat she was at the Australian Open.

Osaka was too good for Marie Bouzkova 6-2 6-4 at Rod Laver Arena on Monday, beginning her title defence with a comfortable win.

The 22-year-old Japanese star said it was unusual just how happy she was in Victoria’s capital.

“I don’t really have this mentality of defending now. It’s really weird. But I’m very thankful for it, because I think if I did go into the match with that, I would have been tense.”

Osaka, who faces Zheng Saisai in the second round, revealed her dad watched her from the players’ box for the first time at a grand slam during her victory over Bouzkova.

“He’s just superstitious. Before when he used to sit in my box I would just look at him and complain a lot, but I have matured over the past three or four years he hasn’t sat in my box,” she said.