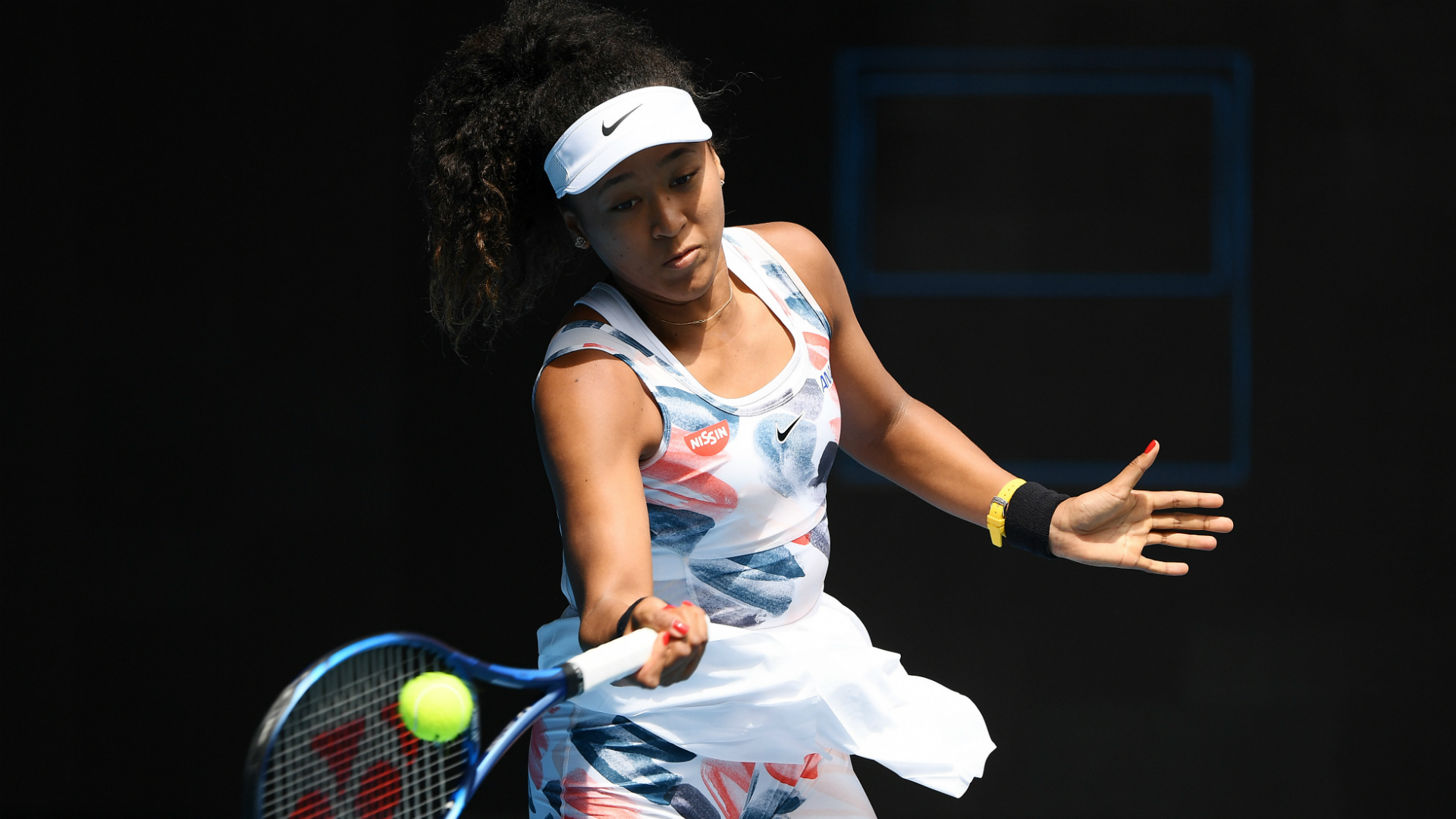 Defending champion Naomi Osaka sailed into the third round of the Australian Open with a straight-sets win over Saisai Zheng.

The Japanese star will next face either teenage sensation Coco Gauff or Sorana Cirstea at Melbourne Park.

Osaka made a strong start in front of a healthy Japanese contingent, breaking in the second game for a 2-0 lead, only to be broken back immediately after firing a forehand long.

Zheng managed to get back on serve, however, consecutive double faults handed the break back to Osaka, whose power and precision helped wrap up the set in 34 minutes.

Osaka fended off two break points in the opening game of the second set, but Zheng continued to have her chances on the two-time grand slam champion’s serve.

What a point, @naomiosaka!

Zheng, who also saved a break point to hold for 1-1, finally broke at the fifth time of asking as she moved ahead 2-1.

The disciplined approach from Zheng frustrated Osaka, who threw and kicked her racquet before claiming the break back instantly. The pair traded breaks as Osaka’s unforced errors grew, until the latter composed herself to see out the match after one hour, 20 minutes.