Naomi Osaka was full of self-reflection after her Australian Open title defence ended at the hands of teenager Coco Gauff. 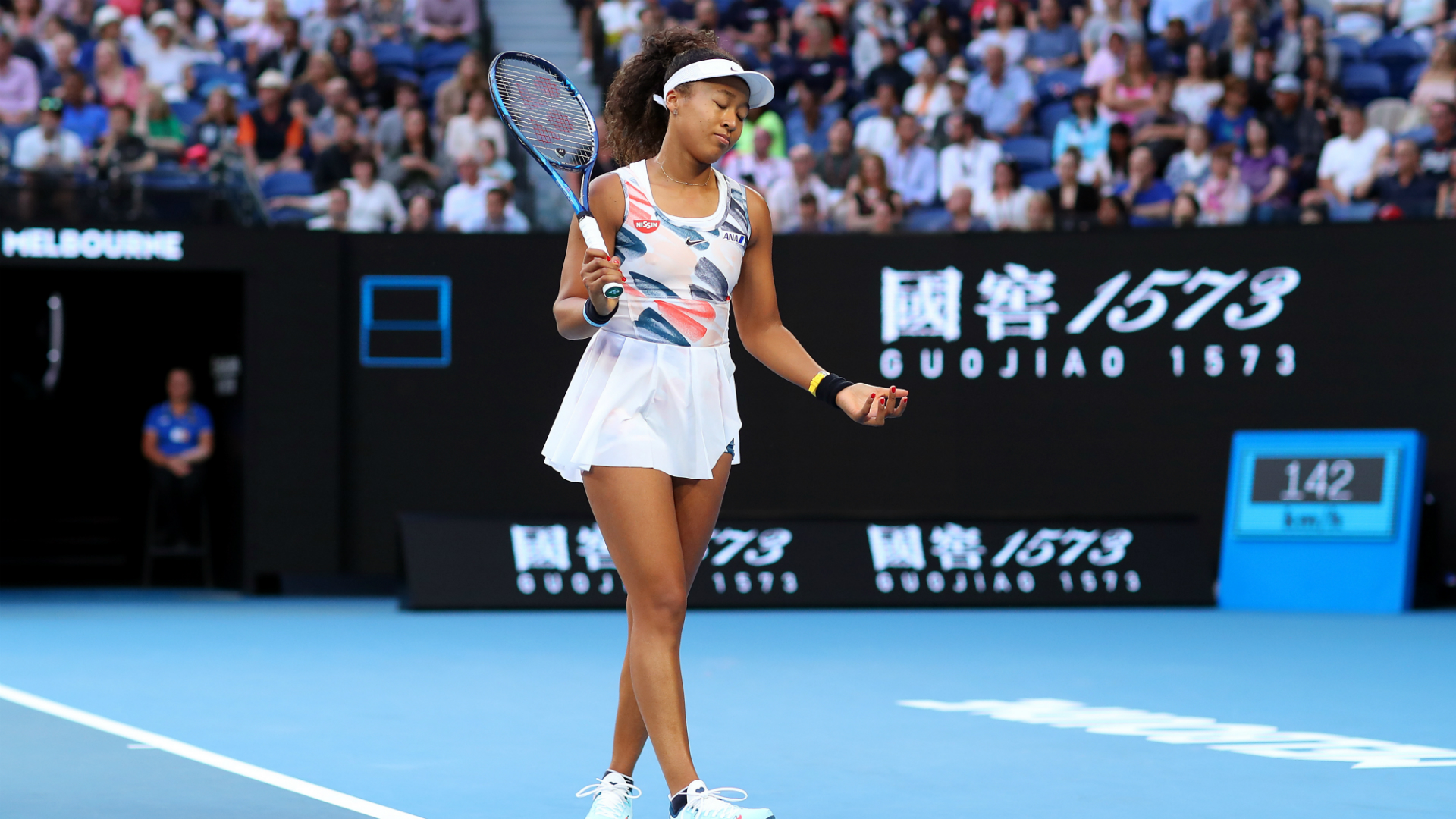 Two-time grand slam winner Naomi Osaka claimed she still does not have a “champion’s mentality” following her stunning defeat to 15-year-old Coco Gauff at the Australian Open.

Osaka’s defence of her Melbourne Park crown crumbled at the third-round stage amid a sea of unforced errors as she went down 6-3 6-4 on Rod Laver Arena.

American teenager Gauff appeared the more composed player throughout and Osaka conceded her fragile mindset was holding her back.

She said: “It was one of those days where I couldn’t do anything right.”

“I don’t really have the champion mentality yet, which is someone that can deal with not playing 100 per cent. I have always wanted to be like that, but I guess I still have a long way to go.

“There are moments when you don’t play 100 per cent and you still win the match because you don’t have to play perfect to win sometimes.

“It’s just something that I think some people are born with and some people have to [undergo] trials and stuff to get it.”

“Honestly, like, what is my life?”@CocoGauff can barely believe she just defeated Naomi Osaka on @RodLaverArena.#AO2020 | #AusOpen pic.twitter.com/xM7lDWYDsU

Osaka described her life as “full of tests” and admitted she is sometimes “overwhelmed”.

She added: “I feel like I get tested a lot, like life is just full of tests and unfortunately for me, my tests are tennis matches. So I just have to find a way to navigate through it.

Osaka’s misery and self-reflection was in stark contrast to Gauff who felt she had learned the lessons of her hammering at the hands of the same opponent at the 2019 US Open.

Asked what she had taken on board from that chastening New York experience, Gauff said: “Definitely the pace of her ball.

“She definitely plays faster than most players. I think at the US Open I wasn’t really prepared for that. And today I definitely showed that I worked on that in the offseason.”

Following their last meeting, Gauff broke down in tears and was consoled in moving scenes by Osaka.

And the youngster, who meets Sofia Kenin next, will always be grateful for the Japanese’s considerate reaction.

“I’m forever thankful for that moment,” she said.

“It was a great moment for me, but also the people watching. In sport, sometimes people think we’re enemies, and we’re not. Some of us are, but most of us, we’re all friends.