Former world number one Garbine Muguruza discussed her renaissance after advancing to her first grand slam semi-final since 2018. 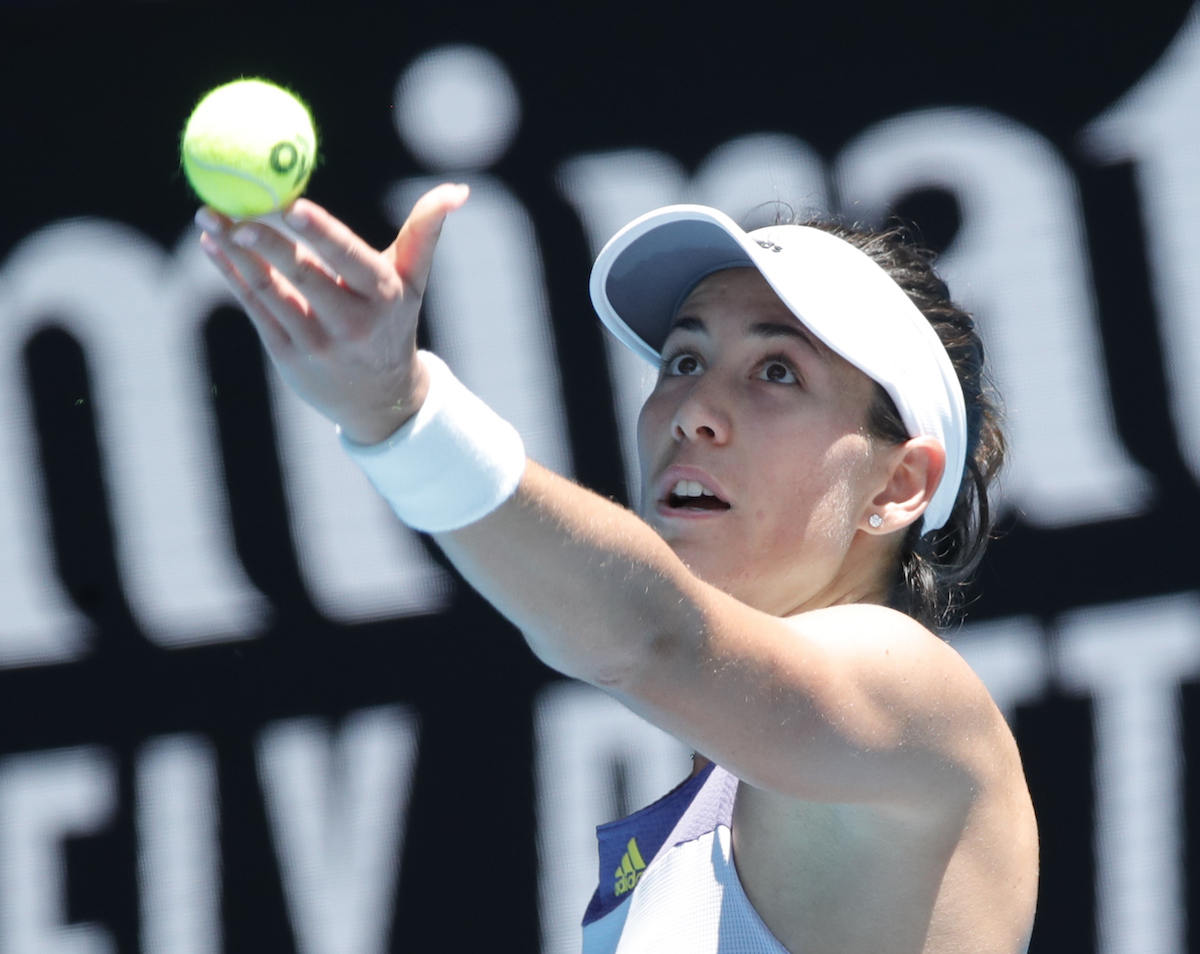 Garbine Muguruza emphasised the importance of patience after the two-time grand slam champion reached the Australian Open semi-finals on Wednesday.

After struggling for form following her 2017 Wimbledon triumph, former world number one Muguruza has looked like a player reborn in Melbourne since reuniting with former coach Conchita Martinez.

Muguruza – who split from Martinez two years ago – advanced to her first semi-final since the 2018 French Open after outlasting 30th seed Anastasia Pavlyuchenkova 7-5 6-3 on Rod Laver Arena midweek.

Unseeded for the first time at a slam since 2014, Muguruza was asked if her comeback was like returning from a coma and the 26-year-old Spanish star replied: “I think a ‘coma’ is a pretty strong comment. I would say I think those years were less successful if you compare them to my previous years.

“That’s how I see it. I don’t see it at all as a coma. I just think you struggle as a player, and there are moments where things don’t go your way. You just have to be patient and go through the rough moments, just hang in there and it will come back again.”

Muguruza, who next meets 2018 runner-up Simona Halep on Thursday for a place in the women’s decider, added: “It is always special to get deep in a grand slam. Very excited to be playing tomorrow [Thursday] again. It’s a very long tournament. You have very tough opponents, not being seeded as well.

“I’m just happy that I’m going through every match. We’ll have to see it more.”

Quizzed on the pressures of winning a slam and continuing to challenge, Muguruza told reporters: “I think people forget how hard it is, and expect always the top players to deal with that. It is very hard.

“I think once you have done it, it definitely gives you a certain confidence that you can handle two weeks’ competition, grand slam, playing many matches. Not a lot of people can say that they have done it.

“In my case, I know it’s where I feel the most motivated. I just don’t think too much about it. I’m just happy to be here, excited to see how far I can go.”