We take a closer look at Rafael Nadal’s form ahead of his Australian Open clash with Pablo Carreno Busta. 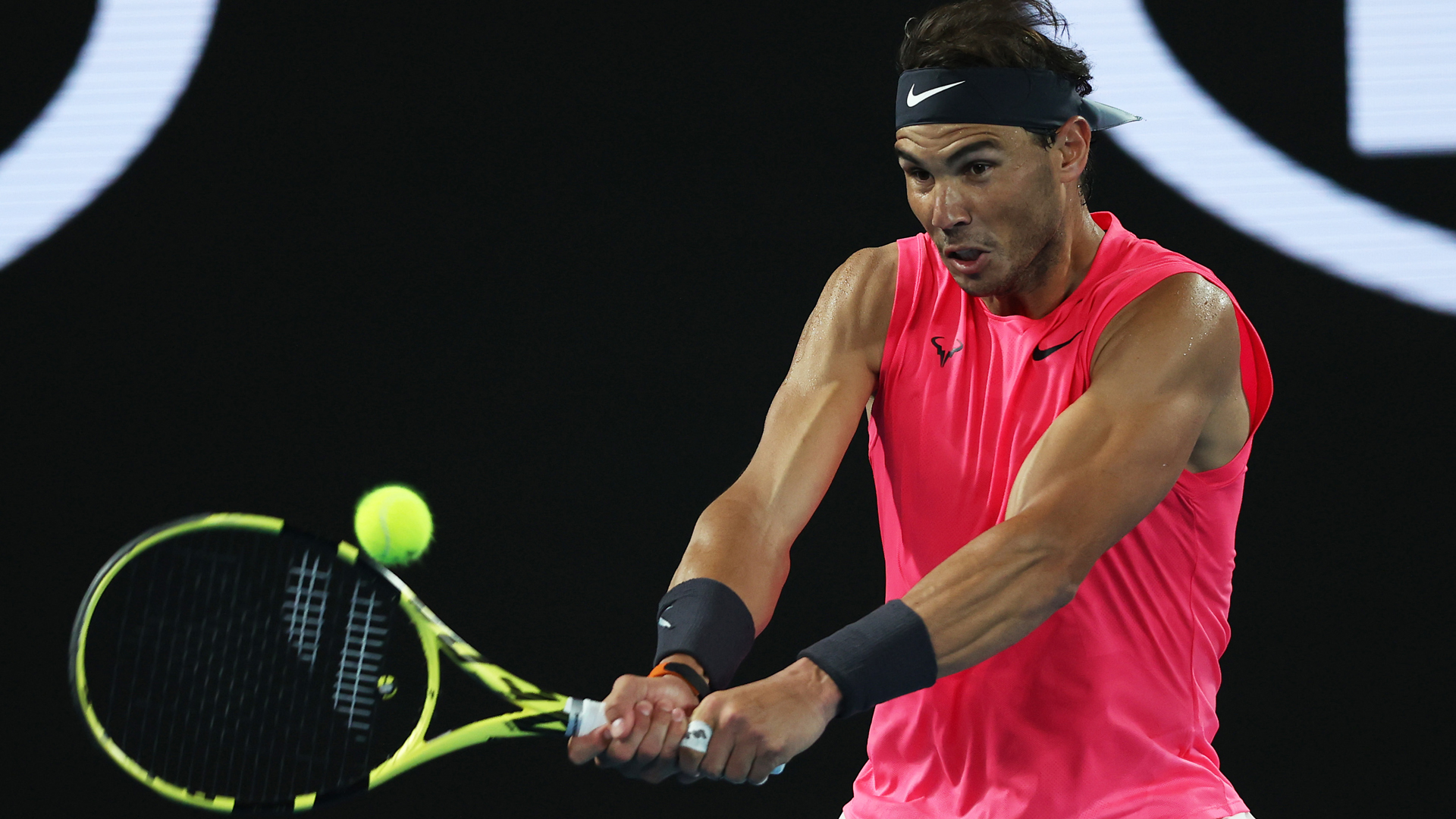 Rafael Nadal will again face an opponent he has dominated previously when he meets Pablo Carreno Busta in the Australian Open third round.

Nadal remains on track to match Roger Federer on a men’s record 20 grand slam titles after a fine opening two rounds in Melbourne.

But the Spaniard was far from perfect in the second round – also against a man he has dominated – and will be eyeing improvement against Carreno Busta.

We take a closer look at the 33-year-old ahead of the third round.

Nadal is yet to drop a set, but was incredibly wasteful in his second-round win over Federico Delbonis. He needed two hours, 30 minutes to progress after converting just three of 20 break points against a man he had dropped just 10 games to in their previous three meetings. Nadal also converted just eight of 18 break points in his first-round victory. He is 12-1 in the Australian Open third round, and his only loss came against Lleyton Hewitt in 2004.

Carreno Busta has lost his previous four matches against Rafael Nadal, although three of those have been on clay. The other – on a hardcourt in Doha in 2016 – went to three sets after Carreno Busta took the first. A US Open semi-finalist in 2017, Carreno Busta’s best results in majors in the past two years have come in Melbourne, where he reached the fourth round in 2018 and 2019. He needed four sets in wins over Jozef Kovalik and Peter Gojowczyk in the first two rounds.

If Nadal can get past his compatriot, a blockbuster fourth-round showdown with either Nick Kyrgios or Karen Khachanov awaits. Kyrgios has beaten Nadal in three of their seven meetings, while Khachanov is 0-7 against the Spaniard. Further ahead, a quarter-final meeting with fifth seed Dominic Thiem, or Frenchman Gael Monfils, could follow.

“I have been practising every day a little bit better. Of course, in the match situation, it’s a little bit different. I am confident that I’m going to play better because every day in the third set I have been able to show a good level of tennis. I need to do it before the next time.”