We take a closer look at Roger Federer’s form ahead of his meeting with John Millman. 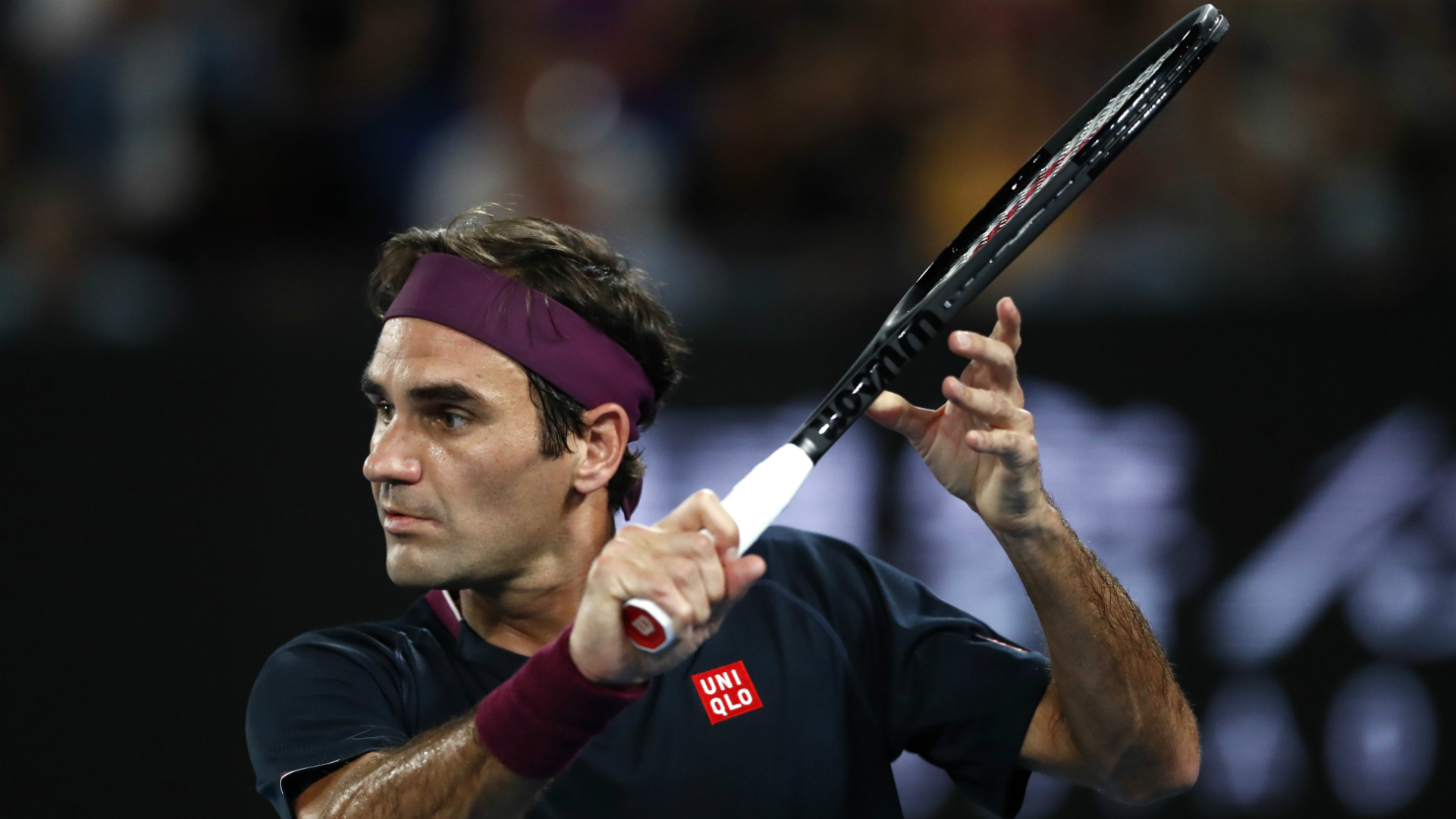 Roger Federer continues to dazzle the Melbourne public as he prepares to renew acquaintances with John Millman in the Australian Open third round on Friday.

Trying to banish the memories of last year’s shock fourth-round exit, third seed Federer has looked a class above in his two matches so far at Melbourne Park.

We take a closer look at Federer’s form ahead of his rematch against Australian favourite Millman.

While stiffer tests are to come, any slight doubts over Roger Federer and his lack of preparation ahead of the Australian Open have been dismissed. The 38-year-old progressed to the third round at Melbourne Park for the 21st straight year by easing past Filip Krajinovic on Wednesday. Federer tallied 42 winners and just 14 unforced errors.

It is a reunion for Federer and Millman, who sensationally eliminated the superstar from the US Open last 16 in 2018. Riding a wave of local support, the 47th-ranked Millman has seen off Ugo Humbert and 31st seed Hubert Hurkacz en route to his first third-round appearance at the Australian Open since 2016.

Red-hot American Tommy Paul or Marton Fucsovics would be next for Federer, should the Swiss sensation make it through. There has been plenty of buzz and hype surrounding 22-year-old Paul, who is beginning to realise his potential at Melbourne Park.