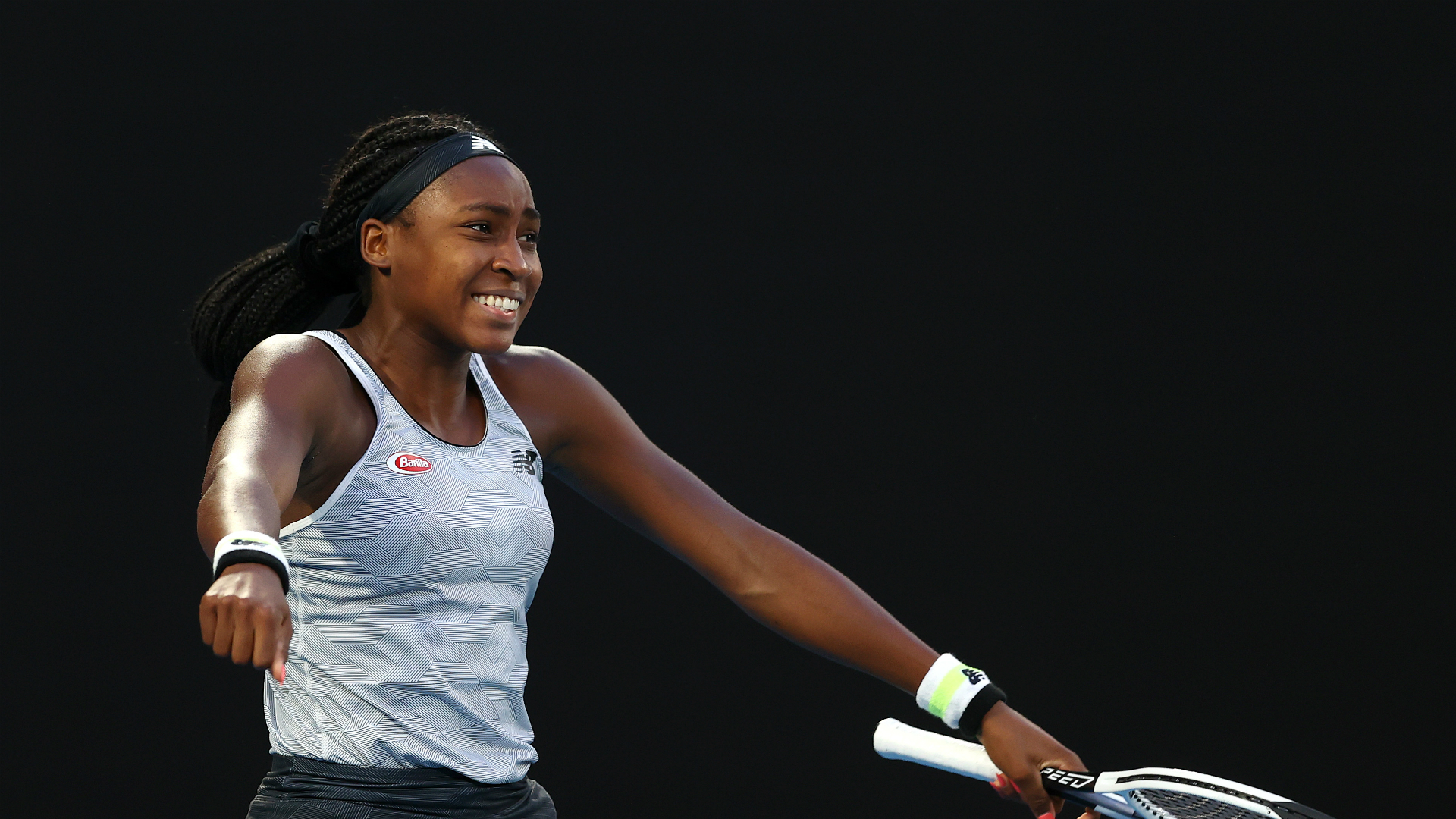 This time there were no tears, no consoling embraces, no emotional speeches, it all seemed crushingly routine. And that was the most remarkable thing of all.

Fifteen-year-old Coco Gauff breezed past defending champion Naomi Osaka and into the fourth round of the Australian Open with a ridiculously accomplished display on Friday.

The last time they met, at the 2019 US Open, Osaka was a 6-3 6-0 victor with the american teenager’s uncontrolled disappointment at the end met with compassion and grace by the Japanese.

This was no way to repay her, Gauff gaining ruthless revenge – winning 6-3 6-4 in just 67 minutes on Rod Laver Arena – to set up a clash with either Zhang Shuai or Sofia Kenin.

Osaka started well, her blazing groundstrokes threatening to overpower Gauff but the American gradually started to impose her game and, as she did, the errors started to increase from the other side of the net.

Three successive missed backhands handed Gauff a break and a 5-3 lead and, aided by two more mistakes from Osaka’s backhand wing, she served it out to love.

Osaka’s mental time-out continued at the start of the second, a wild forehand seeing her broken again.

But, finally, the third seed regrouped to hit back immediately and level at 1-1 and then move 2-1 up.

If there was a time for self-doubt it was now, but Gauff never wavered, her consistency from the back of the court in stark contrast to Osaka, who racked up 30 unforced errors in the match.

The majority came on the backhand and it broke down again as Gauff claimed the Osaka serve to edge 4-3 up.

Osaka did, at least, make Gauff serve it out but then handed her the win on a silver platter with another error-strewn game as the world number 67 powered through.

Gauff’s next target is a meeting with Rod Laver.

Asked if she’d met the great Australian, she replied: “I walked past him a couple of times in the hallway but I never said ‘hi’ because I’m a little bit nervous.

“If he sees this, tell him we can set up a meet-up sometime. I need a selfie for Instagram!”