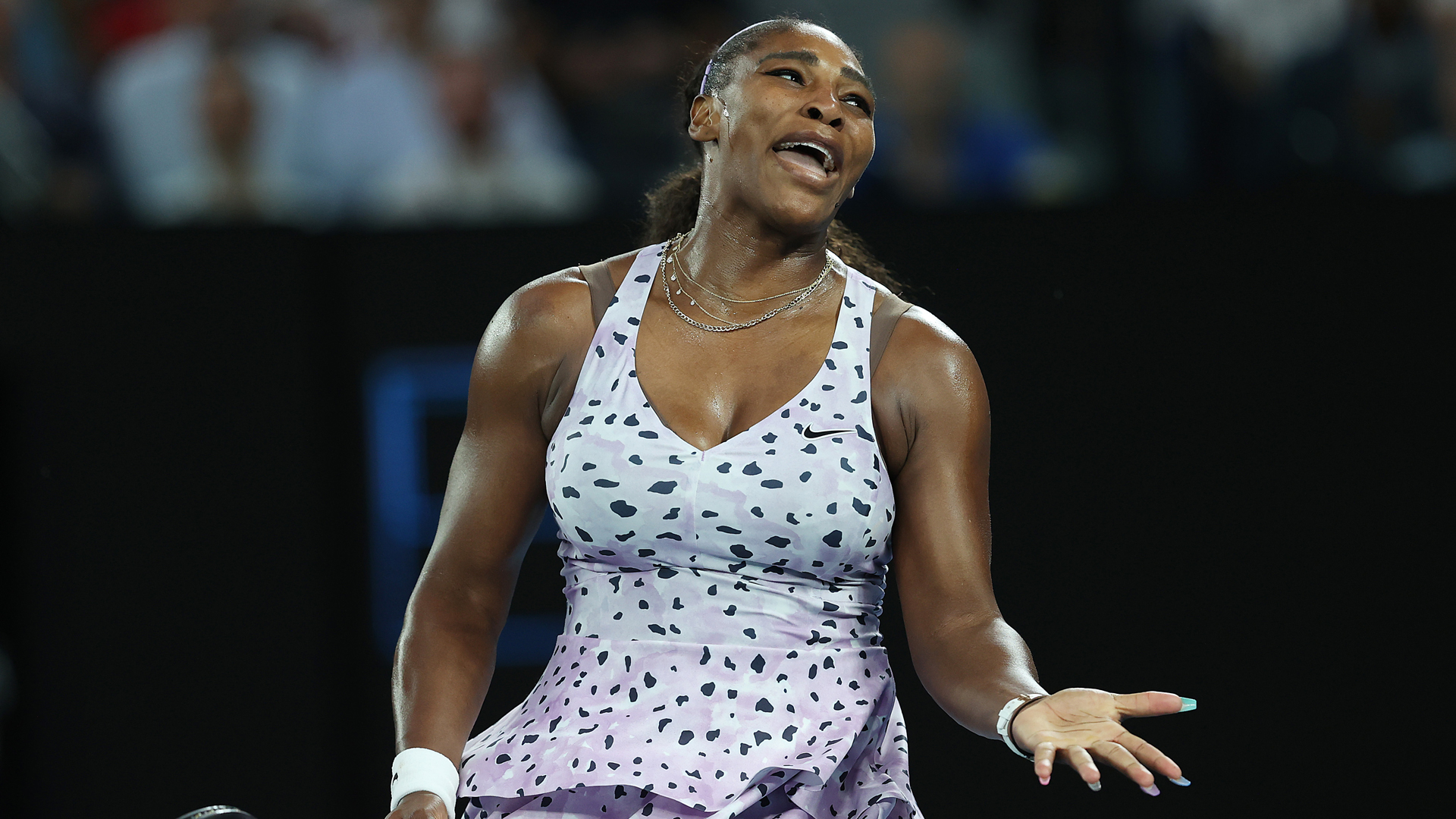 Serena Williams said she had to adjust to accept imperfection during her second-round win over Tamara Zidansek at the Australian Open.

The 23-time grand slam champion looked in strong form early before having to battle during the second set of a 6-2 6-3 win on Wednesday.

Williams looked frustrated during the second set, when she committed 17 of her 28 unforced errors, before celebrating her 400th grand slam singles match with a win.

The American, 38, said it was an opportunity to accept she would encounter different challenges during matches in Melbourne.

“I was making a lot of errors. Definitely probably the most errors I’ve made since the start of the year,” she told a news conference.

“So, just having to say, ‘Okay, not every match is going to be perfect’, how to work through that. I hadn’t done that since September.

Williams was glad to find the answers against Zidansek, who stayed in the second set until the seventh game.

“It [the internal dialogue] is definitely pretty deep. It has to be motivating but also realistic,” she said.

“Sometimes you just miss some shots, you don’t know why. Just trying to find an answer. That’s what I kept doing.

Williams will face Chinese 27th seed Wang Qiang in the third round.