Serena, Clijsters among the group unseeded Muguruza can join

We look at the unseeded women to have won a grand slam since 2000 ahead of Garbine Muguruza’s meeting with Sofia Kenin. 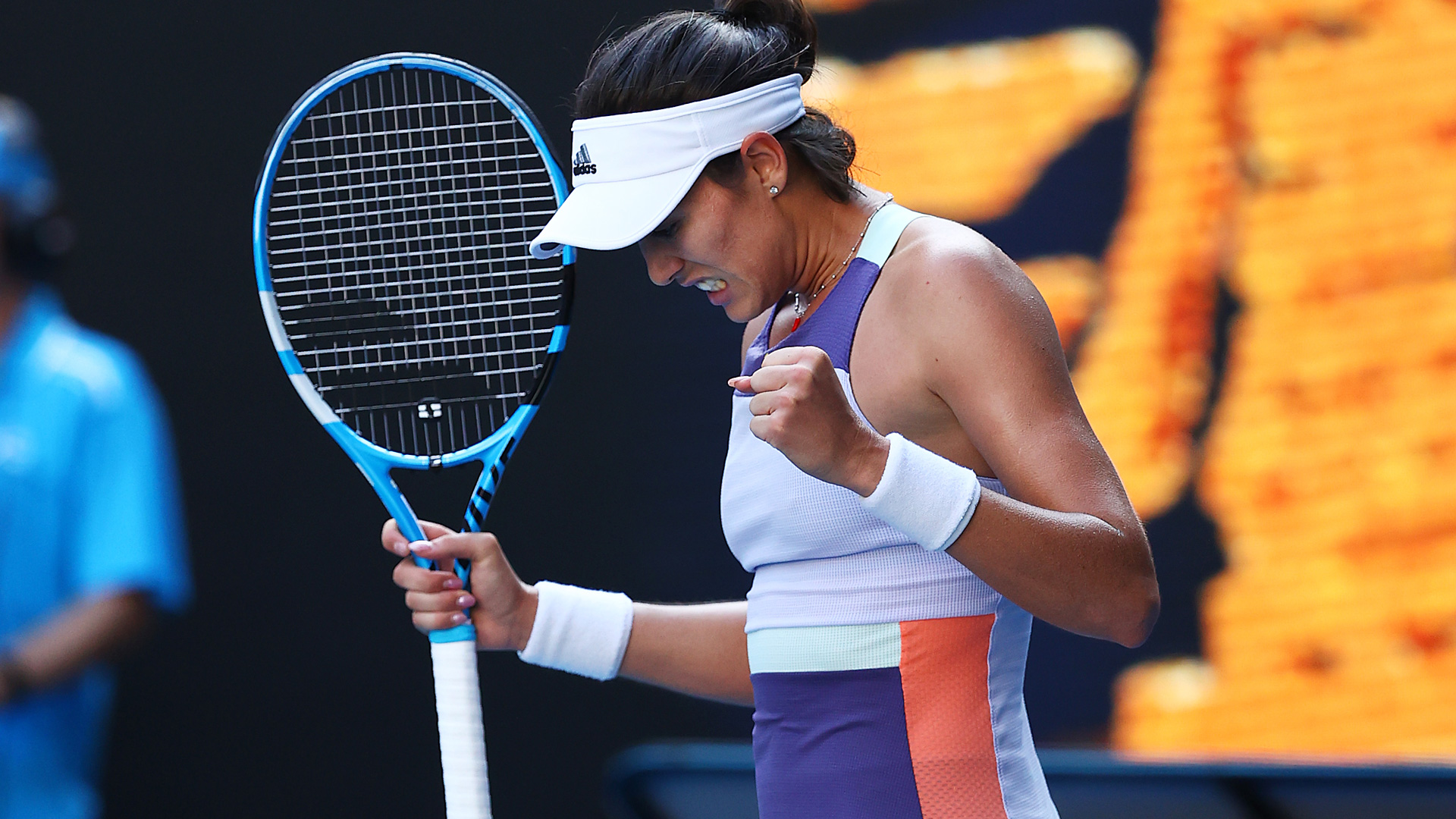 Garbine Muguruza can join a small group of women to have won a grand slam while unseeded since 2000 when she faces Sofia Kenin in the Australian Open final.

A two-time grand slam champion, Muguruza has put together a fine run in Melbourne, where 14th seed Kenin awaits in the final on Saturday.

A French Open and Wimbledon winner, the Spaniard can add a first hard-court slam to her collection, having previously never been beyond the quarter-finals at the Australian Open.

Ranked 32nd in the world, the former world number one is aiming to win the grand slam while unseeded.

We look at the unseeded women to have won a grand slam since 2000 ahead of the Australian Open final.

Out of the shadows.

On Saturday, @GarbiMuguruza will aim to become the first unseeded women’s #AusOpen champion since @serenawilliams in 2007. #AO2020 pic.twitter.com/Wn6VfDirSa

Having missed most of 2006 due to a knee injury, Williams entered the 2007 tournament in Melbourne as the world number 81. The American cruised through the opening two rounds before overcoming fifth seed Nadia Petrova. In between wins over seeds Jelena Jankovic and Nicole Vaidisova, Williams survived her biggest scare, coming from a break down in the final set to edge Shahar Peer 8-6 in the third. In the final, Williams dispatched Maria Sharapova to win an eighth grand slam title.

After retiring, Clijsters gave birth to her daughter in early 2008 and needed a wildcard to enter the 2009 US Open, her first grand slam since Melbourne in 2007. The Belgian’s biggest early tests came against Marion Bartoli and Venus Williams, surviving in three sets, before a quarter-final win over Li Na. Clijsters beat Serena Williams in an extraordinary semi-final during which the American threatened a linesperson over a foot-fault call, before overcoming Caroline Wozniacki in the final for her second major title.

Ostapenko was in fine form on clay heading into Roland Garros, where the Latvian stunned the tennis world. Untroubled early in the tournament, Ostapenko then played four consecutive three-setters on her way to the title, beating Sam Stosur, Wozniacki, Timea Bacsinszky and Simona Halep. Having turned 20 just days earlier, Ostapenko came from a set and 3-0 down in the second in the final against pre-tournament favourite Halep. She became the first Latvian to win a grand slam singles title, the crown also her first on the WTA Tour.

The highly rated Stephens, then ranked 83rd in the world, powered her way to the title in New York in 2017. The American had reached a semi-final (Australian Open) and quarter-final (Wimbledon) in 2013 before failing to go beyond the fourth round of a major leading into the US Open in 2017. A foot injury had sidelined her for almost a year after the 2016 Olympics, but Stephens stepped up on her return. She battled past the likes of Dominika Cibulkova, Julia Goerges, Anastasija Sevastova and Venus Williams before hammering Madison Keys in the final for her maiden major title.

.@SloaneStephens is your 2017 #USOpen champion!