We take a closer look at Serena Williams’ form ahead of her Australian Open clash against Qiang Wang. 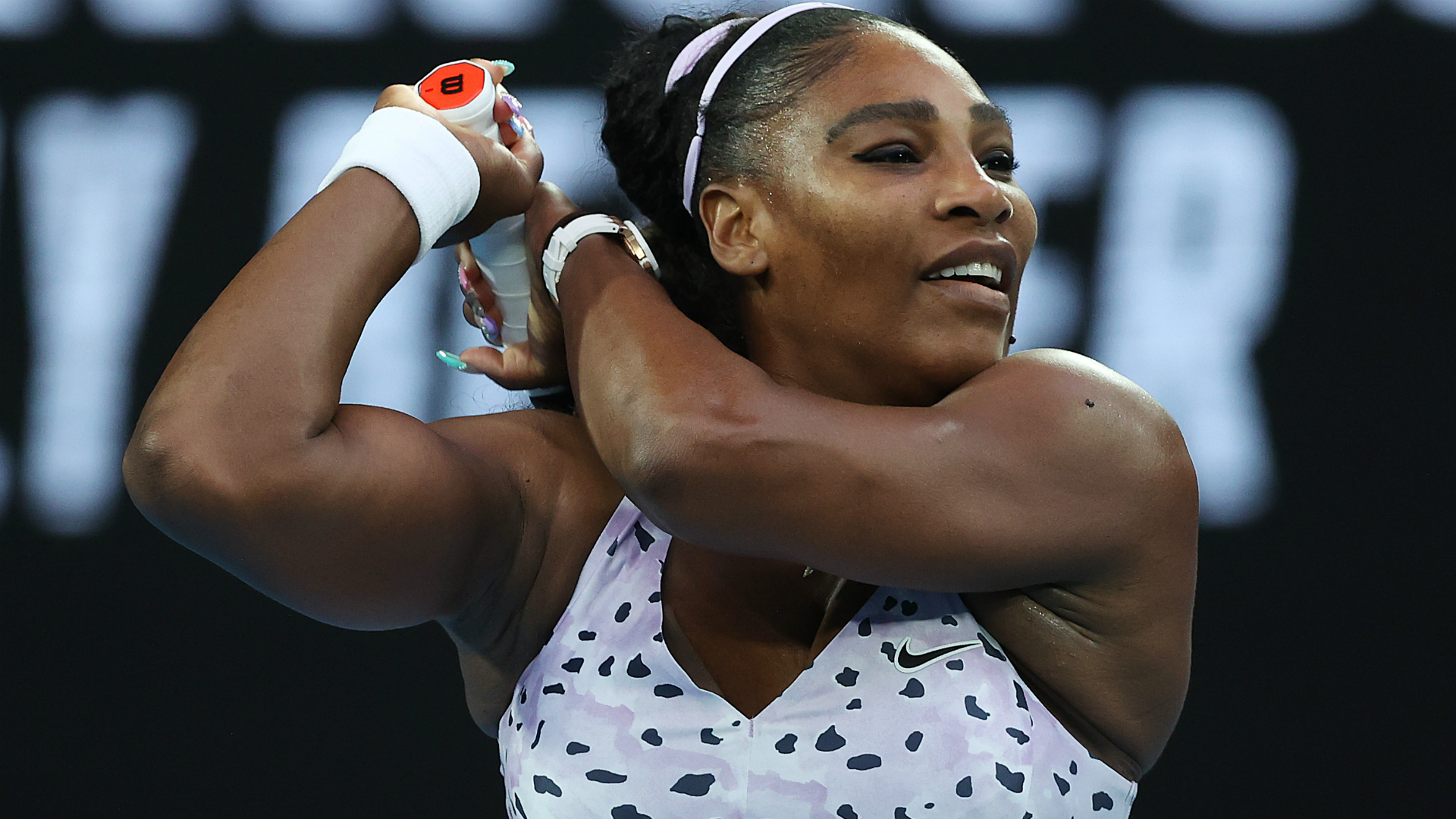 The prospect of equalling the women’s singles grand slam record grows with each passing match as Serena Williams looks ahead to Friday’s Australian Open third-round clash with Qiang Wang.

It has been a long time coming for Williams as the anticipation builds at Melbourne Park, where the 38-year-old American superstar is yet to drop a set this week.

We take a closer look at Williams’ form ahead of the seven-time Australian Open champion’s meeting with Wang.

SOLID@serenawilliams fends off a trio of break points to hold for 3-3 in the second#AO2020 | #AusOpen | @channel9 | @espn pic.twitter.com/OrCulOBAka

In her own words, it was not perfect but Serena Williams did what she had to do en route to the third round. Celebrating her 400th slam singles match and 351st victory, Williams was untidy as she hit 28 unforced errors against Tamara Zidansek – who only tallied 13 in the straight-sets loss. She has looked comfortable so far in Melbourne, but the American great will have to improve as the tournament progresses.

Wang – the 27th seed – is back in the Australian Open third round for the second successive year. The 28-year-old blitzed Fiona Ferro 6-1 6-2 on Wednesday. Wang, who enjoyed a breakout 2018 season with two WTA titles, was steamrolled by Williams in the US Open quarter-finals last year. She did, however, benefit from a walkover at the Miami Masters.

It is a tantalising draw in Melbourne, but maybe not for Williams. A clash with good friend Caroline Wozniacki, who will retire at the end of this tournament, looms in the fourth round. Meanwhile, a quarter-final showdown with either defending champion Naomi Osaka or 15-year-old American sensation Coco Gauff could await.