Defending champion Naomi Osaka stands as an ominous presence for her rivals as she bids to retain the Australian Open title. 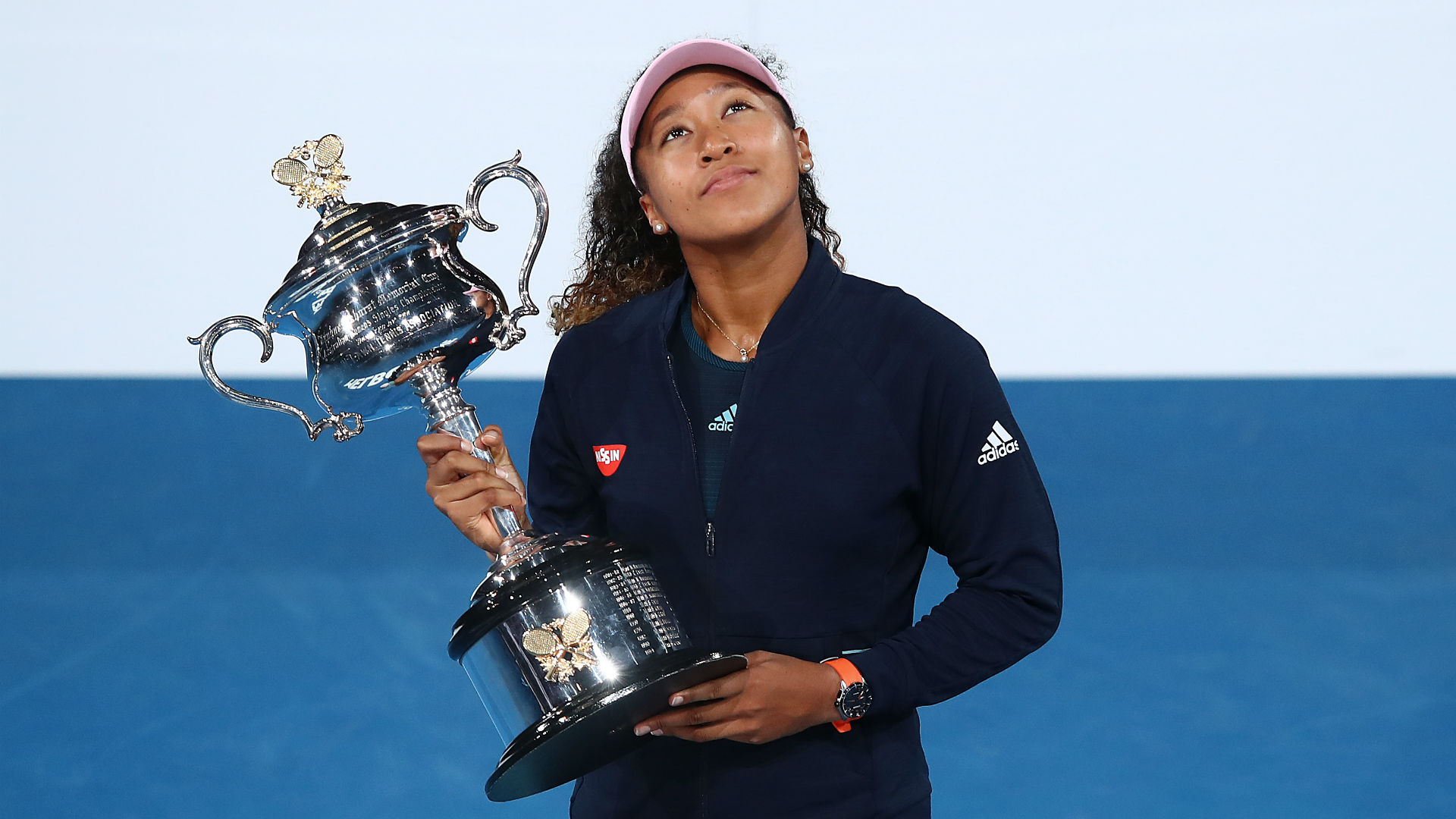 Despite her rapid rise to the upper echelons of women’s tennis, little has been straightforward for Naomi Osaka in what can already be considered a glittering career.

Already a two-time grand slam winner and former world number one at the age of 22, defending Australian Open champion Osaka has achieved more than most do in their entire careers in a little over six years as a professional.

Yet she has come to be defined just as much by her lows, the most prominent of which marred her maiden major triumph at the 2018 US Open, when Osaka was left in tears by boos during the trophy ceremony after Serena Williams’ row with umpire Carlos Ramos.

The Japanese has often seemed uncomfortable with the intense spotlight early success brings. Media conferences have previously proven difficult for her, with Osaka admittedly close to tears after losing in the first round at Wimbledon last year.

Her defence at Flushing Meadows came to an end in the fourth round as she dealt with a knee injury, but that tournament served as a turning point for Osaka, whose performance on and off the court in New York provided further evidence, if it were needed, that she is set for a prolonged career at the sport’s summit.

For three rounds, Osaka, even with heavy strapping on her leg, looked every inch a player ready to retain her title. Her third-round demolition of teenage sensation Coco Gauff may have come against a player still adapting to such a stage, but it was striking in its ruthlessness.

It was what she did after the match, however, that earned her widespread acclaim. Osaka comforted a tearful Gauff, and convinced her to stay on the court to conduct a post-match interview together.

Reunited and it feels so good pic.twitter.com/CDWrz0pL4m

Osaka’s gesture was one of a player who has been maturing rapidly, and she was able to appreciate the steps she took despite suffering defeat to Belinda Bencic in the last 16.

“Right now I have this feeling of sadness, but I also feel like I have learned so much during this tournament,” Osaka said after that loss.

“I feel like the steps that I have taken as a person have been much greater than I would imagine at this point. So I hope that I can keep growing. I know that if I keep working hard, then of course I’ll have better results.”

Osaka won those titles under the guidance of her father after splitting from coach Jermaine Jenkins. Now, she is working with Wim Fissette and the early signs suggest it will be a profitable partnership.

The world number three reached the semi-finals of the Brisbane International, her first tournament with Fissette in her camp, as she prepared for her Melbourne defence. Osaka broke the tournament record for aces in the competition by sending down an incredible 54 in four matches, but she was undone by Karolina Pliskova, letting slip a match point in a 6-7 (8-10) 7-6 (7-3) 6-2 defeat after two hours and 48 minutes.

Speaking afterwards, Osaka described that marathon as a “grand slam final-type match”. As Fissette explains, were the two to come to blows again in the final of a major, there is significant evidence to suggest that Osaka – 2-0 in such matches – would be on the other end of the scoreline.

“It’s very clear that she loves the big stages, the big moments. Even at 22, she puts her goals very high,” said Fissette.

“With a player like Naomi, you go to tournaments to win them, not to play finals or semi-finals. That’s the ambition and I love that ambition.

“I want to coach players to win grand slams and that has always been the ambition and it’s still like that. Working with Naomi Osaka, the goal must be to become number one in the world again and to win a grand slam, more slams.”

Significantly wiser for the experiences of the previous 12 months and with her biggest weapon, the serve, working magnificently, Osaka is in an excellent position to win a major from which Andreescu is conspicuous by her absence due to a knee issue.

Home favourite and world number one Barty and the still record-chasing presence of Serena will provide significant obstacles – Osaka could face Williams in the quarters and then Barty in the semis having been placed in the same half of the draw as both – while the problem of the poor air quality in Melbourne is a concern for all players.

Osaka, though, has the game and now, crucially, the temperament to overcome all those challenges. Not since Victoria Azarenka in 2013 has a woman successfully defended the Australian Open singles title but, though she fell short in her title defence at the US Open, prising the Daphne Akhurst Memorial Cup from the grasp of a fully fit Osaka promises to be an enormous task.