Serena Williams crushed Wang Qiang at the US Open but the Chinese world number 29 was confident of exacting revenge in Melbourne. 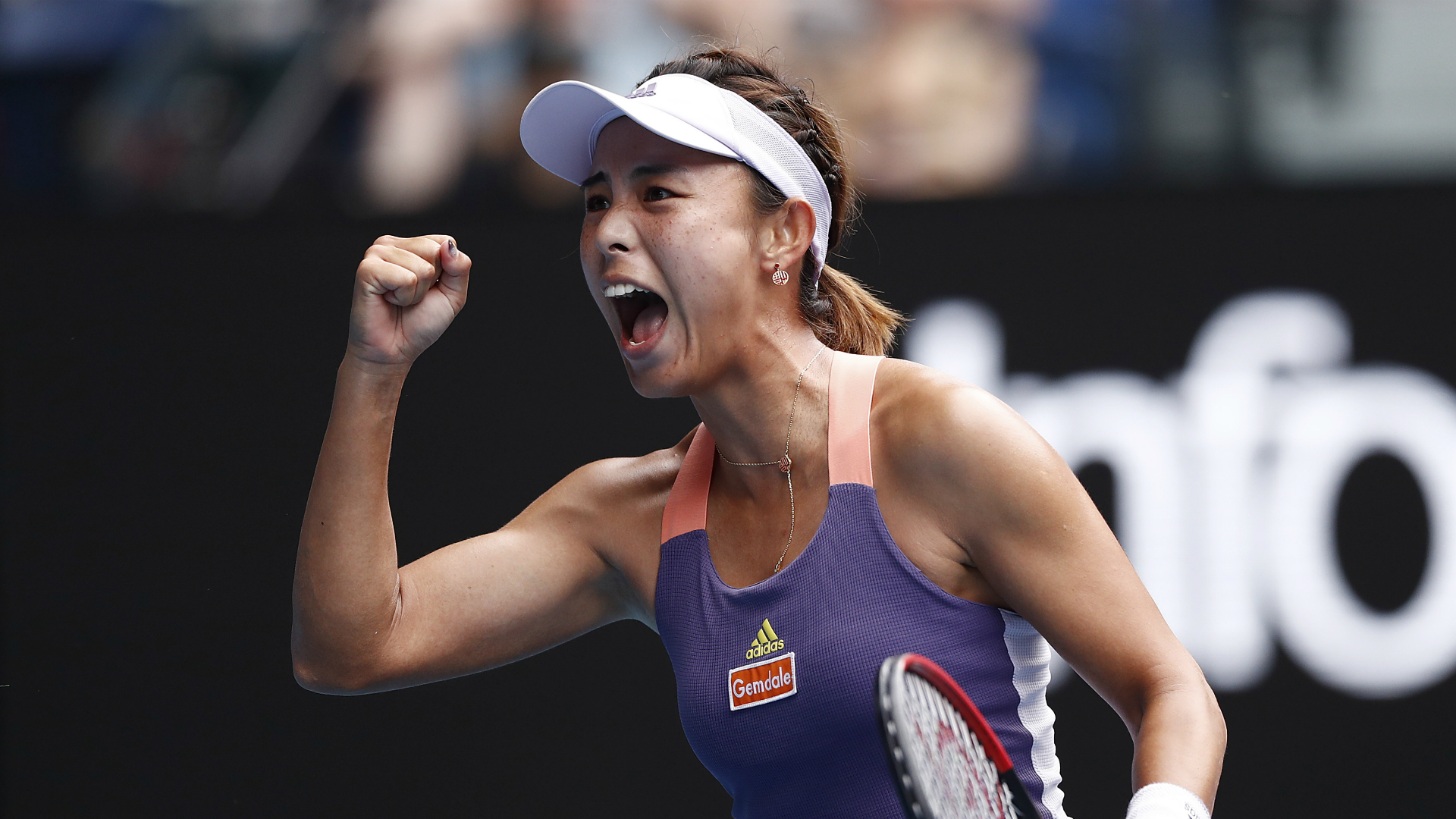 The loss marked Williams’ earliest exit in Melbourne since 2006 and again delayed her bid to draw level with Margaret Court’s record of 24 grand slam singles titles.

Wang’s win was particularly remarkable given she lost 6-1 6-0 when the pair met in the US Open quarter-finals in 2019.

“I think my team always believed I could do it,” Wang told the Nine Network in an on-court interview.

“After last time, I’ve done a lot of hard work on the court and off the court. During the second set, I was a little bit confused. I had to be calm.

“I was a little bit confused but my mind always told me I had to focus on the court, focus on every point and trust myself.”

Wang Qiang will now face Ons Jabeur for a place in the quarter-finals, the Tunisian having earlier beaten the retiring Caroline Wozniacki in three sets.

Asked if she planned to celebrate the triumph, Wang said: “Nope. Take a rest and just prepare for the next match.”

Naomi Osaka and Coco Gauff are among the 27th seed’s potential quarter-final opponents should she get past world number 78 Jabeur.