Caroline Wozniacki overturned 5-1 and 3-0 deficits in her match against Dayana Yastremska to stay alive in Melbourne. 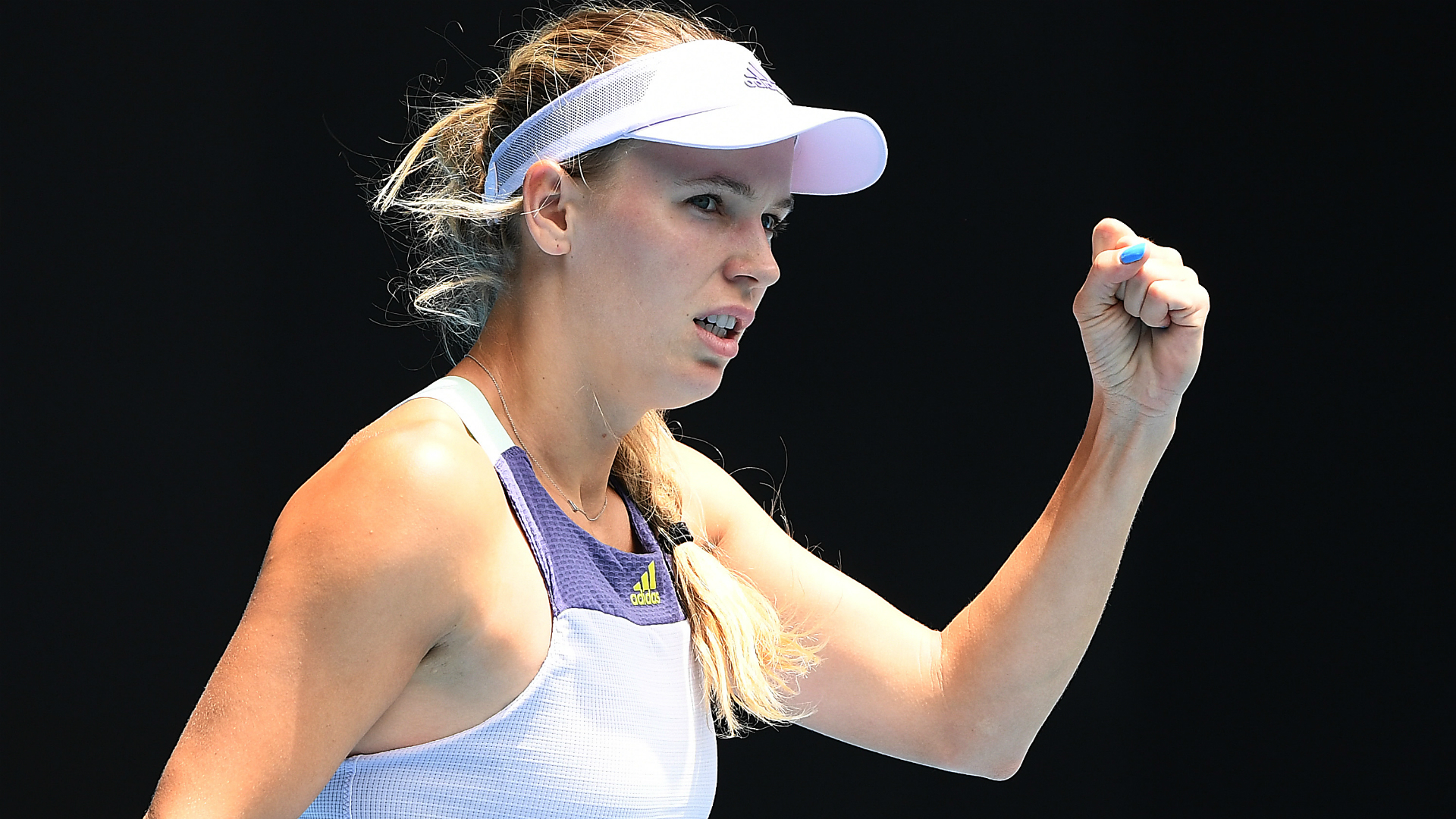 Caroline Wozniacki prolonged her career by at least another match after rallying past 23rd seed Dayana Yastremska 7-5 7-5 in the second round on Wednesday.

Wozniacki will retire after the Australian Open and the 2018 champion faced the prospect of going out against the red-hot Yastremska, who raced out to a 5-1 lead in the opening set.

Yastremska was in control before former world number one Wozniacki reeled off six successive games to steal the set on Margaret Court Arena.

Wozniacki was also down a double break and 3-0 at the start of the second set before weathering another storm at Melbourne Park.

Having lost momentum, Dayana Yastremska called for a medical timeout and it seemed to help as the Ukrainian saved three match points to hold for 5-5.

But 29-year-old Danish star Wozniacki was not to be denied, ensuring her farewell party carried through to the third round after more than two hours on court.