A third-round loss at the Australian Open brought an end to Caroline Wozniacki’s professional career. 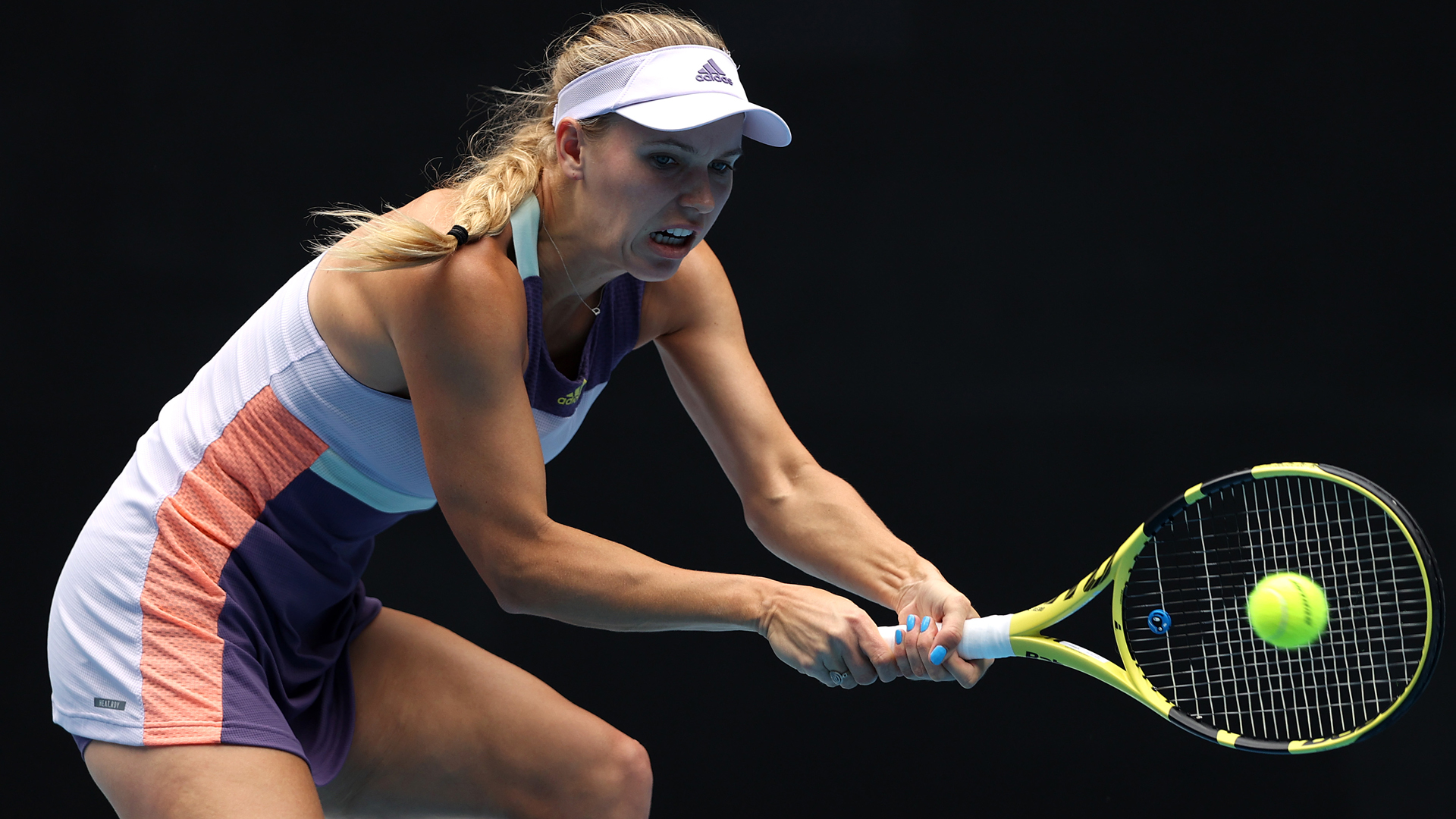 Caroline Wozniacki’s professional career came to an end with a third-round loss to Ons Jabeur at the Australian Open on Friday.

The 2018 champion announced last month she would retire at the end of the year’s opening grand slam, and her run in Melbourne came to an end in the first week.

Wozniacki went down to Jabeur 7-5 3-6 7-5 on Melbourne Arena, bringing an end to her career after a second third-round exit in as many years.

The end of an era.

Wozniacki came from 3-0 down in the final set but was broken in the 12th game by her Tunisian opponent.

The 29-year-old shed some tears after the curtain was brought down on a fine career.