Alexander Zverev felt he failed to step up in key moments in his Australian Open semi-final loss to Dominic Thiem. 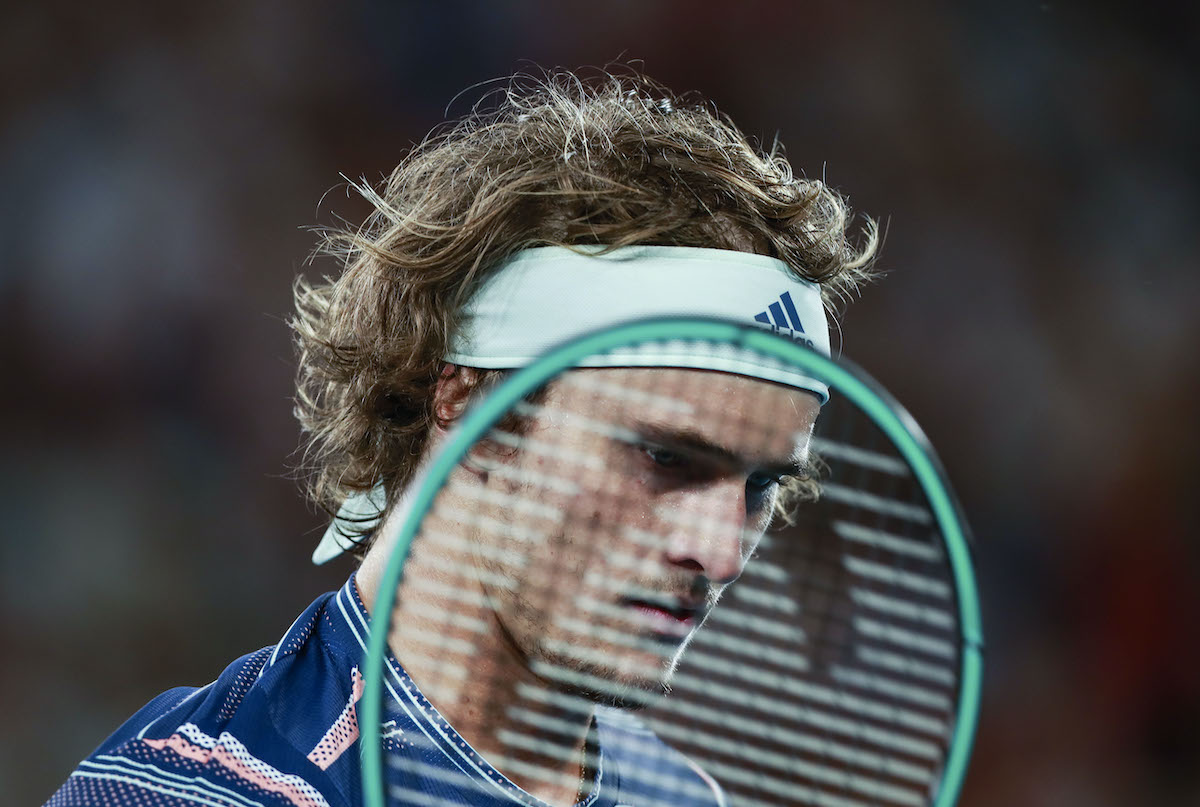 Alexander Zverev rued a missed opportunity after falling to Dominic Thiem in their Australian Open semi-final on Friday.

After taking the first set, the German had two chances to break back when Thiem was serving for the second and squandered two set points in the third.

Zverev, who converted five of 14 break points, lamented a missed chance in Melbourne.

“I had a lot of chances. I had 14 break points. That should be plenty,” he told a news conference.

“In the important moments, I didn’t play my best. He did. That’s where the match kind of went his way. We’ve had a lot of tight moments, four tight sets.

“In the third set I had set points. In the fourth set, I had chances. Yeah, just got to execute better next time.

“But credit to him. He’s playing unbelievable tennis right now.”

After back-to-back quarter-final appearances at the French Open, Zverev’s run to the semis was significant with the world number seven touted as a future grand slam winner.

The 22-year-old, who has won 11 ATP Tour titles, said a different approach to the major had paid off.

“It was a great tournament, great match today. I don’t know. I came to this tournament different,” Zverev said.

“I didn’t play my best. I went step by step, match by match. Usually I didn’t do that in grand slams.

“Maybe I can take that away, but right now I’m still a little bit disappointed about the match.”