Alexander Zverev is a man of his word after advancing to the semi-finals of the Australian Open on Wednesday. 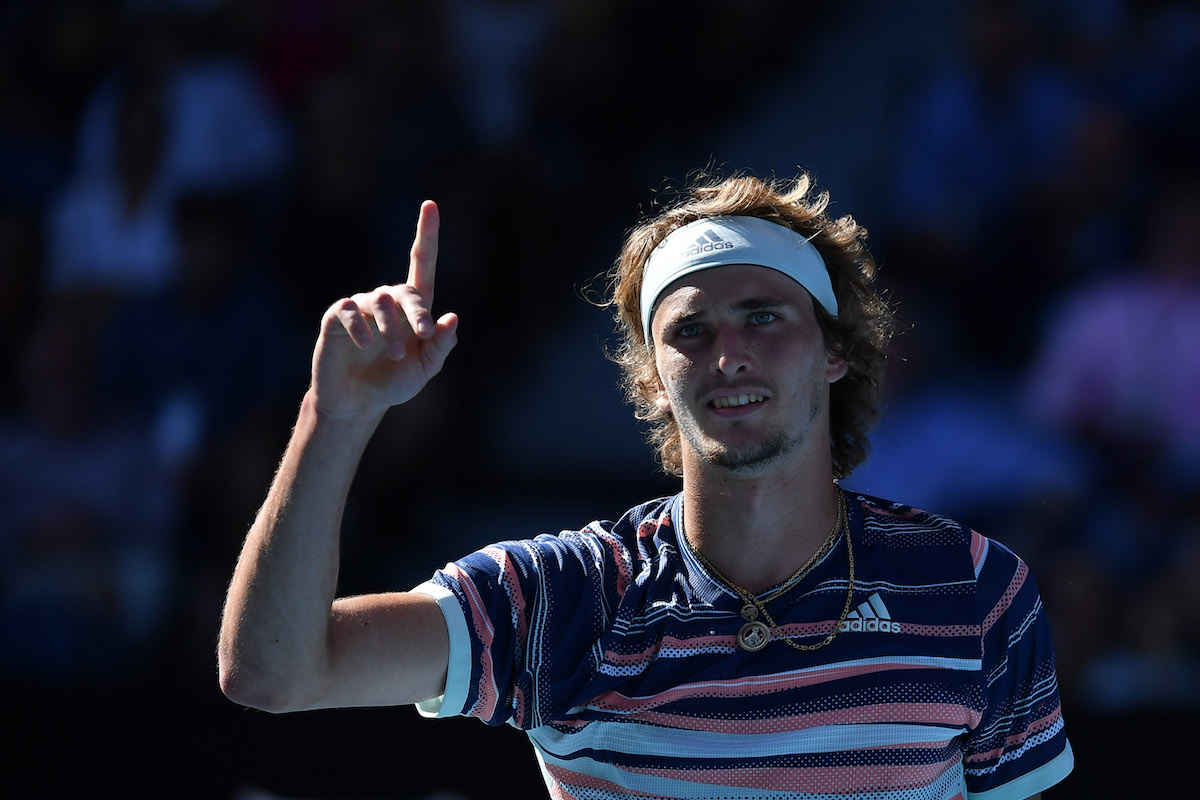 Alexander Zverev is standing by his promise to donate the entire 4,120,000 Australian dollars in prize money if he wins the Australian Open after reaching the semi-final.

Following his first-round win at Melbourne Park earlier this month, Zverev pledged to give the winner’s prize fund to bushfire relief if he went all the way in the year’s opening grand slam.

The gesture touched hearts in Australia and it is a step closer to fruition after seventh seed Zverev progressed to his maiden slam semi-final thanks to Wednesday’s 1-6 6-3 6-4 6-2 win over Stan Wawrinka.

“I mean, my parents grew up in the Soviet Union, where you were a professional tennis player, my dad would make money outside the country, but he would have to give it away when he was getting into the country,” Zverev, who will face either Rafael Nadal or Dominic Thiem in the final four, told reporters.

“Funny enough, for them, where they never had any money, you would think that now maybe we have some, you want to keep it all for yourself. But they always said that money is something that should cause change in the world and should be put into a good thing, not keep it in a bank account and do nothing with it.

“Of course, if I win the four million, it’s a lot of money for me. I’m not Roger [Federer], I’m not LeBron James, something like that. This is still big. But at the same time I know that there’s people right now in this country, in this beautiful country, that lost their homes and actually they need the money.

A man of his word.@AlexZverev reiterates an earlier pledge. If he wins two more matches, and the #AO2020 title, he’ll donate the AUD$4.12 million (US$2.78 million) in prize money to bushfire relief efforts.#AusOpen | #Rally4Relief | #Aces4BushfireRelief pic.twitter.com/z5ODjqTO0x

“When I first said it, everybody came up to me: I really want to see you give that four million cheque to somebody else and not keep it. Like, I am going to do it. It’s not a problem for me. Players couldn’t really believe it,” he continued.

“But as I said, at the same time there are other people that are more money-driven than me. I just believe with this money I could start something positive. This is what matters most to me, not what somebody else thinks about it.”

After the lopsided set, Zverev rallied and turned the match on its head to become the first German since Tommy Haas (Wimbledon 2009) to progress to a slam semi.

Finally living up to the hype, having struggled at slam level, 11-time ATP Tour winner Zverev said: “I’ve done well at other tournaments. I’ve won Masters Series, World Tour Finals. But the grand Slams were always the week where I kind of even wanted it too much.

“I was doing things in a way too professional. I was not talking to anybody. I wasn’t going out with friends. I wasn’t having dinner. I was just really almost too, too focused. Changed that a little bit this week. I’m doing much more things outside the court.

“I also was playing that bad at ATP Cup that I didn’t have any expectations. I wasn’t really expecting myself in the semi-finals or quarter-finals. Maybe this is a steppingstone. Maybe this is how it should happen. We’ll see how it goes now in two days’ time.”