With the Covid-19 pandemic stretching across the world, the prospect of any international tennis before the end of 2020 looks slim. The Australian Open is the only one of the four Grand Slam events to have taken place this year but now it seems that even the 2021 tournament is in serious doubt.

Craig Tiley, the chief executive of Tennis Australia and tournament director at the Australian Open, told the Associated Press on Wednesday that not holding the event in 2021 was the “worst-case scenario” and that even if it is possible to stage it, the event would have to be significantly different.

“There’s four scenarios and we’ve modelled everything,” Tiley said. “We’ve modelled the times we have to make decisions, dates we have to make decisions, who it impacts, how it’s going to impact them. We’ve done that for 670 staff. We’ve done that for all of our partners – our media partners, our sponsors and for all the governments and places we rent facilities (from). And now we’re working on the international playing group and getting them to understand what each of those scenarios are and what it means for them and how we can action it.”

Here are four possible scenarios for the 2021 Australian Open: 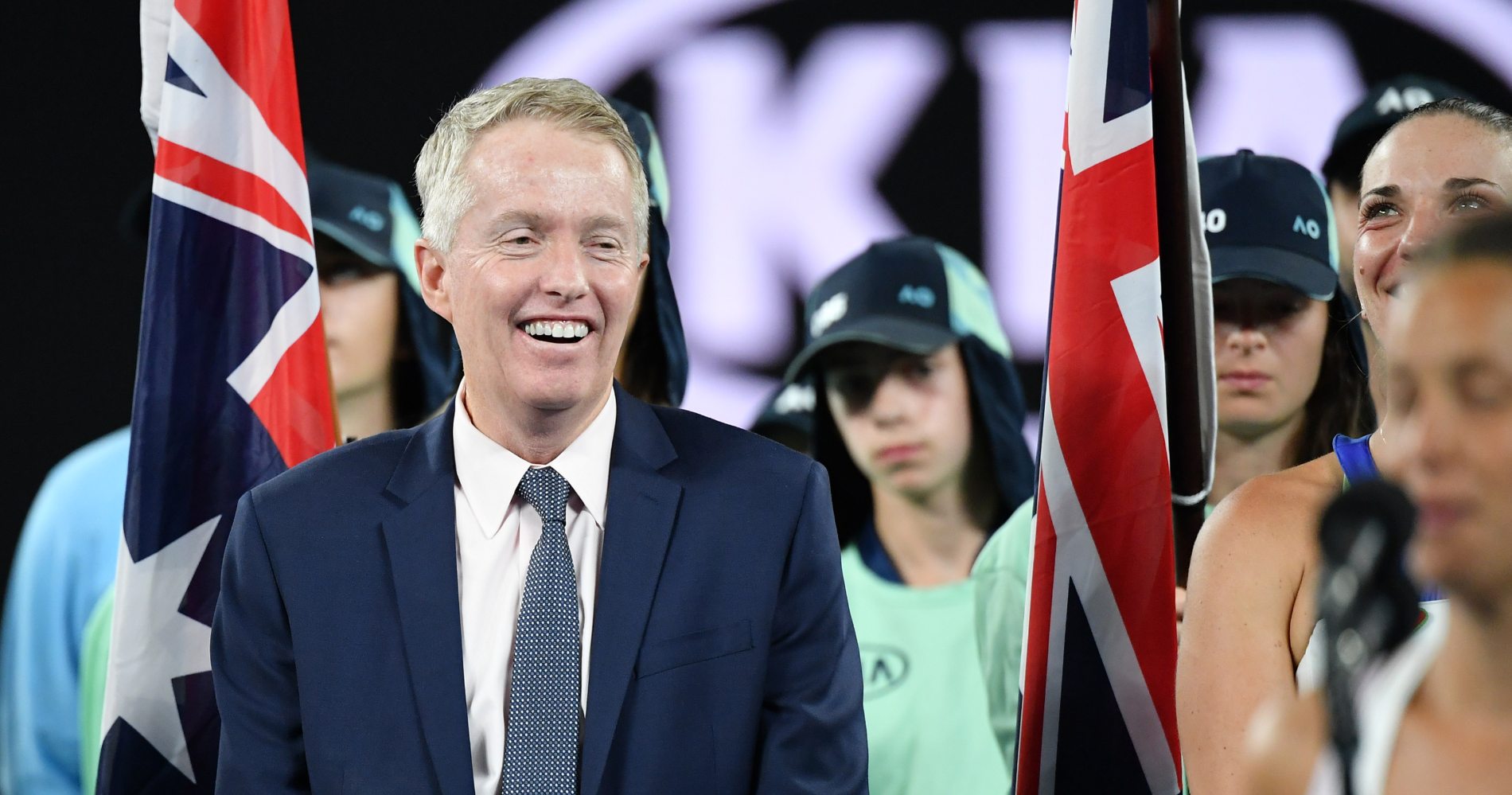 2. Australian Open takes place in 2021, but with no international fans

“Our best-case scenario at this point is having an AO with players that we can get in here with quarantining techniques and Australian-only fans,” Tiley said.

Guaranteeing the safety of all spectators is hard enough, let alone when they are flying in from all parts of the world. With each country dealing with Covid-19 in different ways, Tiley has decided that international fans will not be allowed in to the venue. That might be difficult to police, though. Even if international travellers are only allowed into the country after a period of quarantine, stopping them buying tickets, or being given tickets, may not be easy.

Again, everything will depend how many players can get there, safely. But playing the tournament in any fashion would be a bonus, for players and Tennis Australia. Wimbledon had already ruled out playing behind closed doors before the UK government banned all large gatherings, having estimated that they would still need 4,000 people to safely hold the Championships. Many players have said they would rather not play again until fans are allowed in but if the suspension goes on for many more months, they may be happy to play any tennis at all.

Maybe singles only with limited draws, no qualifying, no doubles. Domestic fans only.

No option that does not allow a full selection of events will sit too well with the governing bodies but if that is the only choice, they may be persuaded to go for it. Playing the singles events would at least allow some tennis and for some revenue from broadcasters, which would be crucial for Tennis Australia.

Conclusion:
Tiley said last month that the Australian Open, like Wimbledon, was wise enough to invest in pandemic insurance. However, that insurance, he said, expires in July and Tennis Australia is in negotiations with its insurers to see if it can be extended, and at what cost. Not staging the Australian Open would potentially cost Tennis Australia a fortune – Tiley had reportedly set a revenue target of more than AUD $500 million ($32o million) for 2020. So expect it to do everything it can to stage the event, in some form, if it is possible.