Azarenka wins Cincinnati title as Osaka withdraws because of injury

Former world No 1 Victoria Azarenka is the Cincinnati champion after Japan’s Naomi Osaka was forced to withdraw from Saturday’s final because of a left hamstring injury. 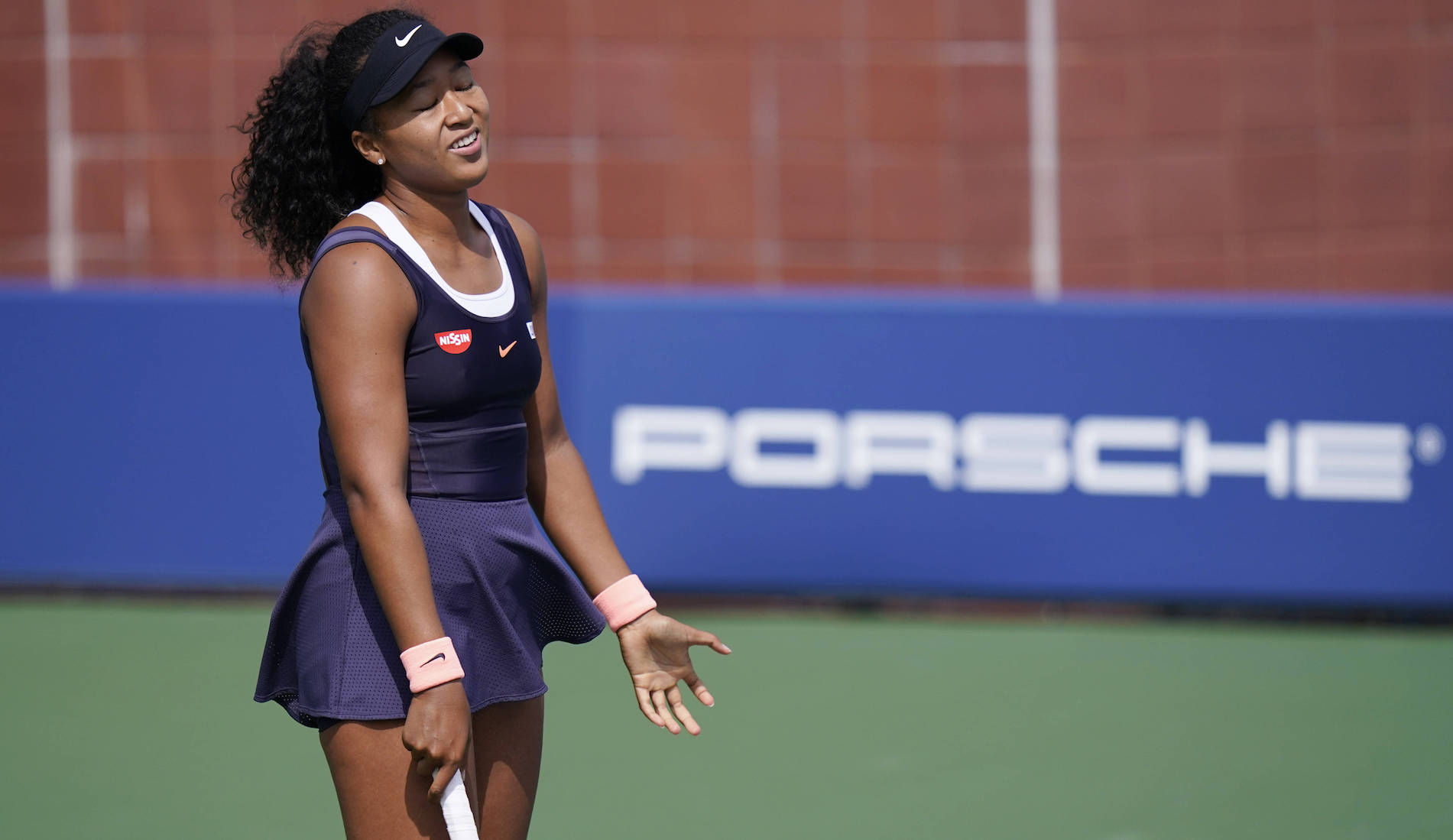 The 22-year-old Naomi Osaka had been favourite to win the title in “Cincinatti”, but she had to withdraw from Saturday’s final against Victoria Azarenka because of a left hamstring injury. She said she suffered the injury during her semi-final win over Elise Mertens of Belgium.

“I’m sorry to have to withdraw today with an injury,” Osaka said in a statement emailed by the Western and Southern Open. “I pulled my left hamstring yesterday in the second set tiebreak and it has not recovered overnight as I had hoped. This has been an emotional week and I want to thank everyone for the outpouring of support.”

Osaka could be seen to clutch her left hamstring at one stage in the tiebreak against Mertens but was fit enough to finish it off and claim her place in the final. In her post-match interview on Friday, Osaka said it was an area of her body that often gives her problems and in a press conference after pulling out of the final Saturday, she said she’d felt it on the first day of the tournament.

“Actually I felt my hamstring after my first match,” she said. “Normally it’s because, you know, it’s kind of tired and I get it — because I haven’t played a match in, like, six, seven months. So for me that was normal. In the last match that I played I was more — I felt it more during the super long service game I had in the second set. Then it just slowly started getting worse and worse. Then during the tiebreak I felt it again, like, a stronger pain. So, yeah, I would say there were definitely key moments where it just started getting worse.”

Hoping to be fit for US Open

Former world No 1 Osaka said she still hoped to be fit for the US Open, which begins at Flushing Meadows on Monday.

“I never know with that, but I just hope I’m giving myself, you know, the opportunity and the chance to have enough time, because I feel like I would know the answer to your question after I played my US Open match,” she said. “Honestly I’m a bit stressed, but at the same time I feel like I have to keep forcing into my brain that I made the choice to come here, so I shouldn’t be stressed about it and I should just be happy to be playing in the first place. So that’s kind of what I have been trying to think. Of course I never want to lose in the first round, and I don’t even want to have that thought in my head, but I know that’s a possibility. So I’m just going to think about doing the best that I can.”

Osaka said the restrictions due to the Coronavirus mean that players are not able to have ice baths on site, something that may have affected the injury.

“It’s just a bit unfortunate,” she said. “It’s the physio rooms on-site, they don’t have ice baths, which I normally take after the matches. So I feel like it’s something that I have to adjust to. I mean, everyone has to deal with the same circumstances, so I can’t really say much about it. But it definitely is a little bit of a hindrance. But also, I understand because it’s not hygienic in regards to COVID. So I feel like it’s just something I have to adjust to.”

“My left hamstring always gets a bit tired,” she said. “Honestly, it’s not something I can control. I think also because I haven’t played matches in a long time is definitely affecting it. Hopefully with, like, if I go to sleep and wake up it will be better.”

The withdrawal gave Azarenka her 39th career title but the first since Miami 2016, just before she announced she was pregnant with her son and though she had been looking forward to testing herself against Osaka, she was delighted to win the trophy.

“I would have loved to have played, but, you know, I played five really good matches this week, and I think I deserve to be where I am today,” she said. “It’s my first title as a mom. I haven’t even thought about it. So that makes it special. That part is special for me. I work hard to win matches, but I’m so much enjoying the process of playing and the battling that winning is like, I guess, the bonus, you know, and winning a tournament is a bonus.” 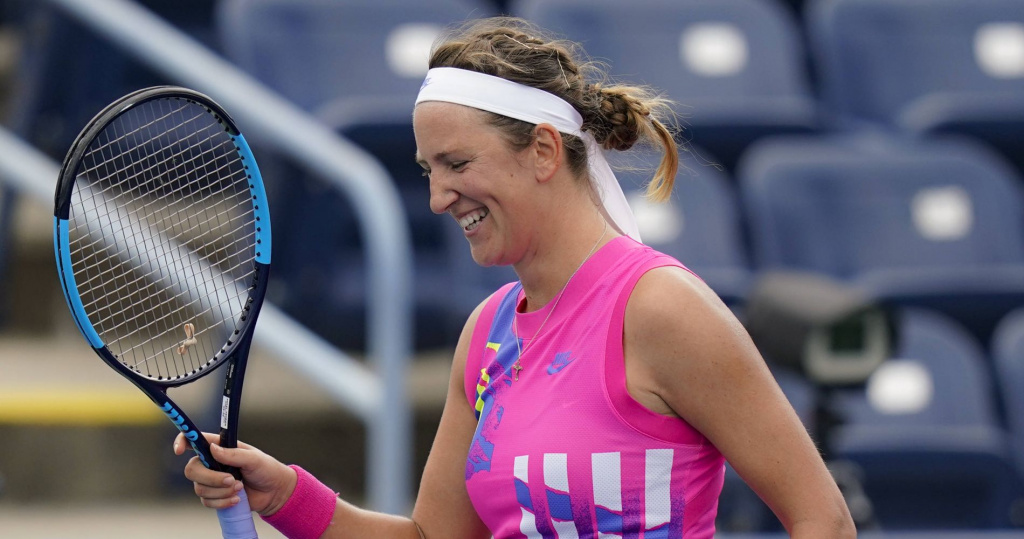