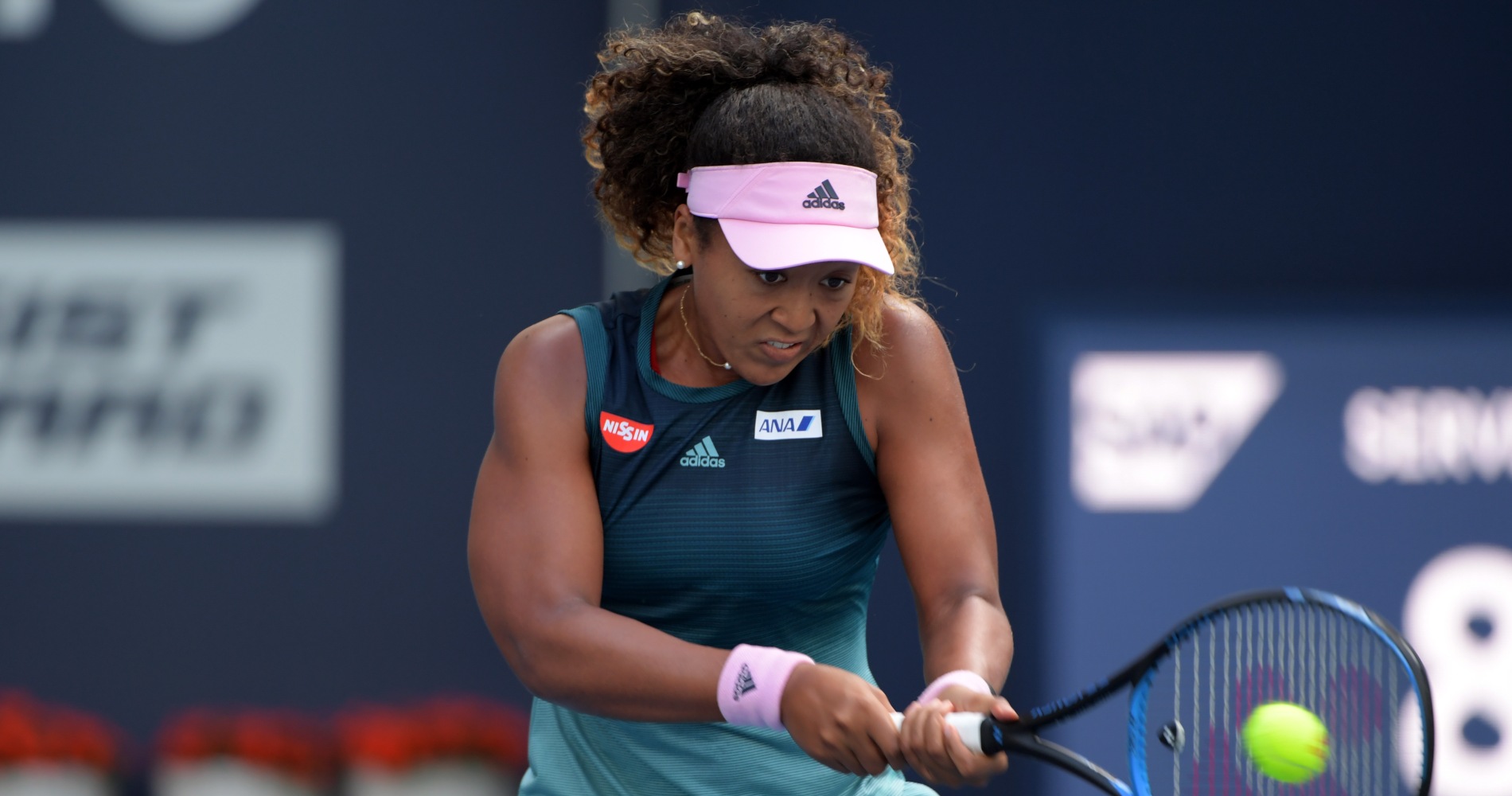 Serena Williams may be missing as she recuperates following “oral surgery” but this year’s women’s event at the Miami Open is stacked with several intriguing storylines.

The draw for what is now the first WTA 1000 of the year after the cancellation of Indian Wells due to the Coronavirus was made on Sunday, with world No 1 Ash Barty making her first appearance outside of Australia in more than a year, Naomi Osaka continuing her quest to dethrone her at the top of the rankings, Bianca Andreescu returning from injury and many others. Here’s our pick of what to look for.

The return of Barty

Though Barty made it to the quarter-finals at the Australian Open in February she was hampered slightly by a leg issue, which saw her withdraw from the subsequent event in Adelaide. Having decided not to travel when the Tour resumed in August of last year, Barty is top of the rankings thanks in large part to the change to a two-year ranking system and the Aussie will want to show she belongs at No 1.

The top 32 seeds all receive a first-round bye so Barty will begin her campaign against a qualifier and on paper, looks to have a good early draw. No 25 seed Alison Riske could be waiting in round three, former world No 1 Victoria Azarenka is a potential last-16 foe. 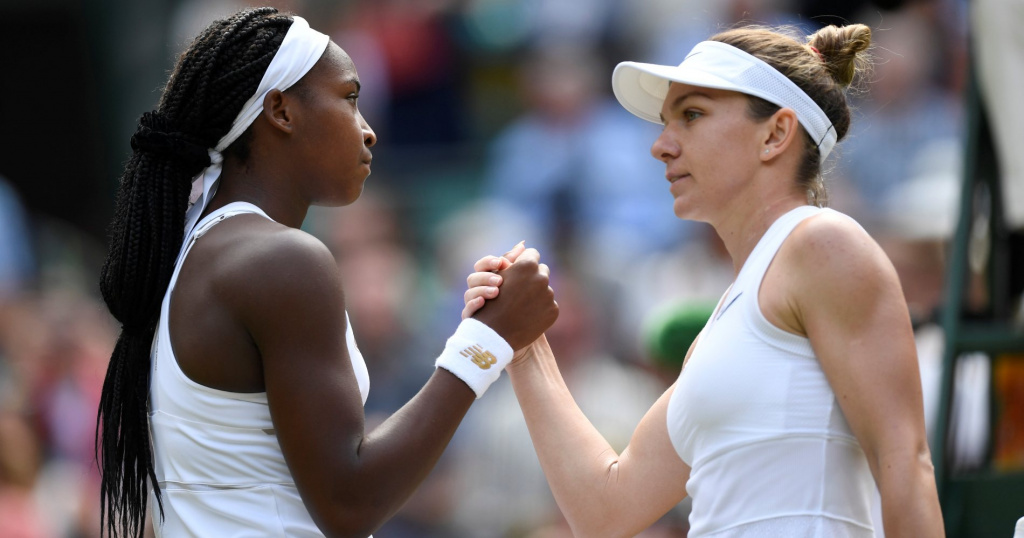 Third seed Simona Halep, a potential semi-final opponent for Barty, is also in a top half which includes Aryna Sabalenka, Petra Kvitova and Elina Svitolina. But the Romanian will need to hit the ground running, with Caroline Garcia a likely opponent in round two and then Coco Gauff in round three.

Should Halep survive the early threats, Roland-Garros champion Iga Swiatek could well be lurking in the fourth round. Amazingly, this will be Swiatek’s first ever appearance in Miami and the Pole will play either Barbora Krejcikova or Ana Konjuh, with Madison Keys a potential third-round opponent.

Having won Cincinnati and the US Open last year and then added her fourth Grand Slam title at the Australian Open in February, Naomi Osaka carries a 21-match winning streak into Miami, where she will try to win the title for the first time.

The Japanese would be world No 1 under the traditional 52-week ranking system but though she may have to bide her time before replacing Barty, another good performance would go a long way towards returning her to the top spot. She will play either Russian Anastasia Potapova or Ajla Tomljanovic in the second round.

With Jennifer Brady, whom she beat in the final in Melbourne, and Garbine Muguruza, fresh from her win in Dubai, also in the bottom half, Osaka could have her work cut out to make the final. Muguruza has never been past the last 16 in Miami but the Spaniard, who has won 18 of her 22 matches in 2021, is a live threat. She could play eighth seed Bianca Andreescu or Amanda Anisimova in the last 16.

Injuries have ruined Andreescu’s schedule ever since she burst to fame by winning the US Open in 2019 but the Canadian is in Miami and seemingly happy to be there.

Having returned after more than a year out in the build-up to the Australian Open, Andreescu lost in round two in Melbourne but showed her ability has not gone anywhere by reaching the semis the following week. The 20-year-old will play veteran Yaroslava Shvedova or a qualifier in the second round while Anisimova could be blocking her path in round three.

Brady will take on either Sara Sorribes Tormo or Bernarda Pera, while fourth seed Sofia Kenin, who had her appendix removed after the Australian Open, is in her section of the draw. The American takes on either Andrea Petkovic or Zhang Shuai in the second round.