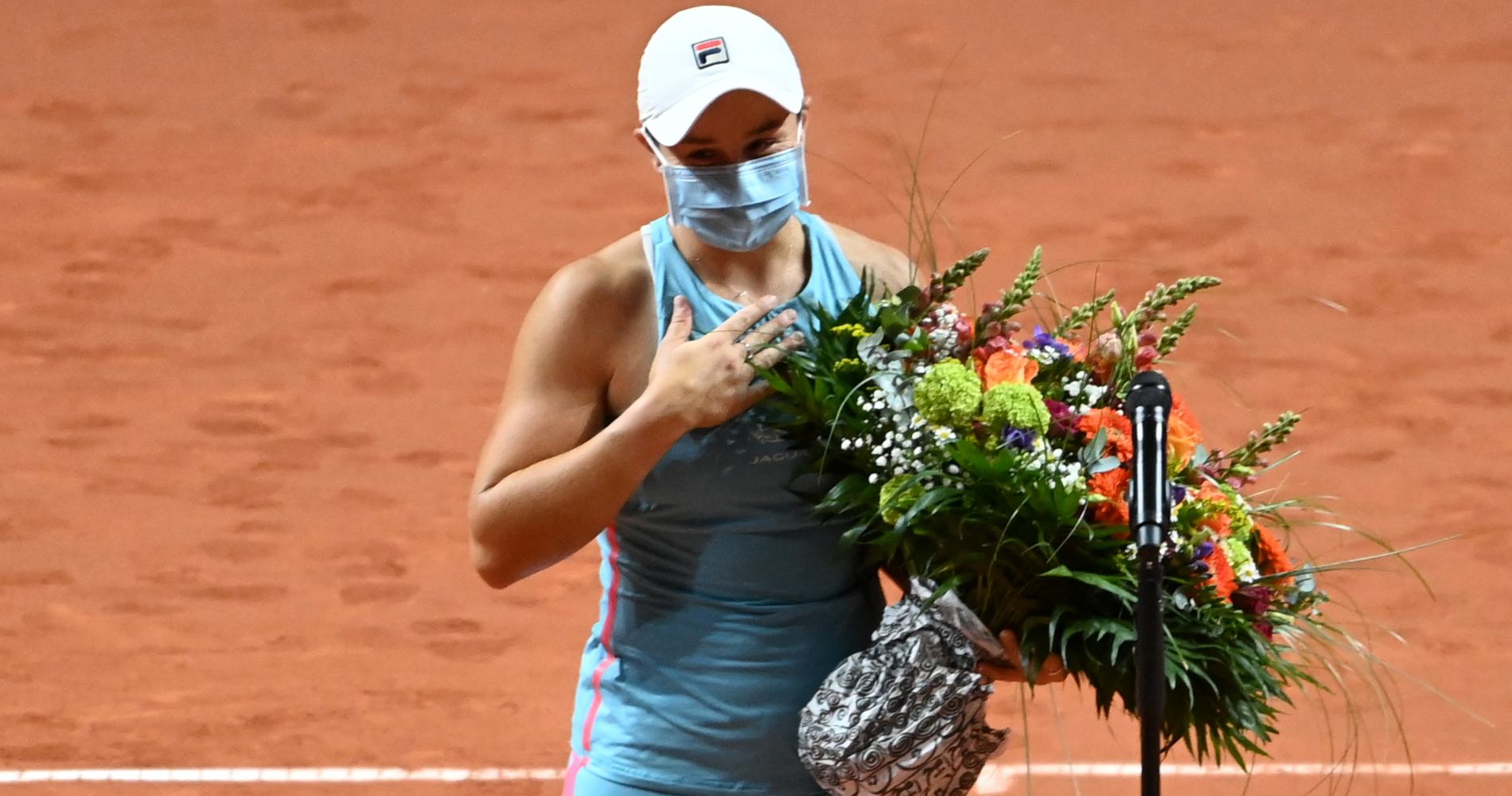 If Ash Barty goes on to win the title in Stuttgart this week, then she will definitely have earned it.

For the second match in a row, the world No 1 stared defeat in the face but she found her game when she needed it to clinch victory over a gallant Elina Svitolina and set up a final against No 5 seed https://www.tennismajors.com/our-features/lists-our-features/10-questions-about-aryna-sabalenka-warrior-princess-belarus-count-of-monte-cristo-315906.html”>Aryna Sabalenka, who beat No 2 seed Simona Halep 6-3, 6-2.

Living on the edge.

For the 2nd straight match, Ashleigh Barty secures a 3-set comeback after her opponent served for the match.

“I promise you I’m trying as hard as I can to not get in that position,” said Barty, who was presented with flowers on what was her 25th birthday. “Elina played an exceptional first set. She served exceptionally well in the first set – I think I saw only about four or five second serves.”

Svitolina served beautifully in the first set and deserved her lead as she took advantage of a few errors from the Australian’s game. And when she hit back from 3-0 down in the second set, it looked as if she would go on to clinch a seventh win over a world No 1 when she served for the match at 5-4.

But just as she had done on Friday when she broke Karolina Plisokova as she served for the match, Barty stayed strong, forcing Svitolina into errors and getting herself back on track at 5-5. Still Svitolina had chances to finish it off – she led 4-2 in the tiebreak – but Barty won four straight points and then held on to level the match.

The crucial break in the third set came in the third game as Barty moved ahead for the first time and she never looked back, pulling clear to reach the final on her Stuttgart debut, backing up the form she showed in winning the title in Miami on hard courts earlier this month. 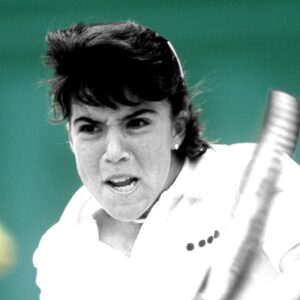