Barty up and running for 2020 in Adelaide, Halep reaches last eight

Anastasia Pavlyuchenkova put up an admirable fight against Ash Barty at the Adelaide International, but the world number one did enough. 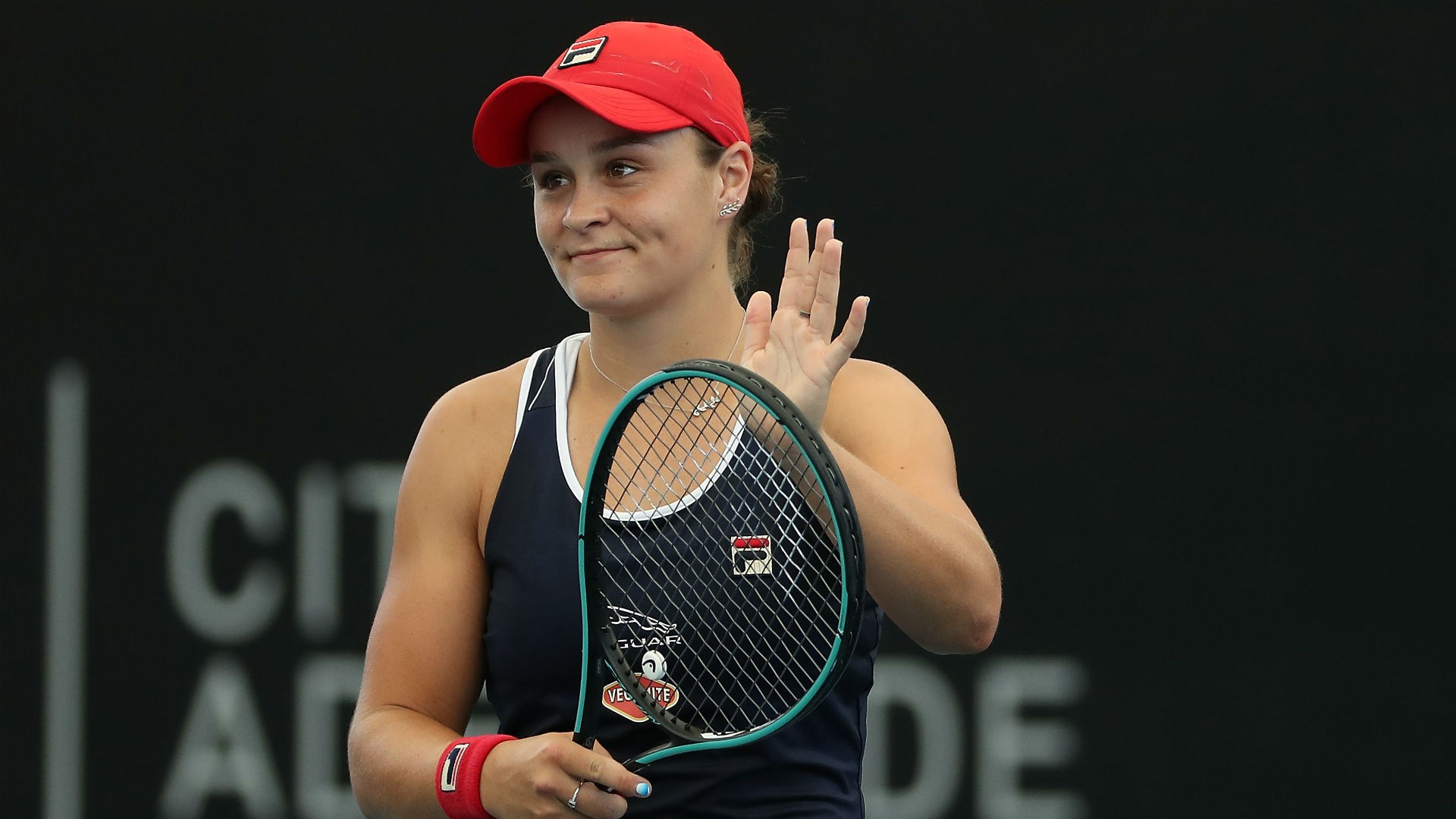 Ash Barty escaped a scare against Anastasia Pavlyuchenkova to secure a first singles win of the year and Simona Halep also reached the quarter-finals of the Adelaide International.

Home hope Barty benefited from a bye into the second round, but no one could accuse her opponent of allowing her an easy stroll into the last eight, the world number one eventually coming out on top 4-6 6-3 7-5 after two hours and nine minutes on court.

The French Open champion was beaten by Jennifer Brady in her opening singles contest of 2020 at the Brisbane International last week and was in danger of falling at the first hurdle again on Tuesday.

Barty raised her game after losing the first set before a thrilling decider swung back and forth with a total of five breaks of serve, including when the top seed was twice serving for the match at 5-2 and 5-4.

But the Australian bounced straight back with a break of her own to move 6-5 in front and then served it out at the third attempt to set up a meeting with either eighth seed Marketa Vondrousova or Arina Rodionova, the Australian qualifier who surprisingly saw off Sloane Stephens 6-2 6-2 in the first round.

First into the quarterfinals in @adelaidetennis ! @ashbarty makes a terrific comeback and defeats Pavlyuchenkova 4-6, 6-3, 7-5. pic.twitter.com/eO2tNQhPeg

Joining Barty in the quarters is Wimbledon champion Halep, who dealt with another Australian in the form of wildcard Ajla Tomljanovic 6-4 7-5 in her first singles contest of the season.

The second seed from Romania, who struck 19 winners and made only 11 unforced errors, will now face Aryna Sabalenka or Bernarda Pera in the final eight after they defeated Su-wei Hsieh and Barbora Strycova, respectively.

Top seed Elise Mertens eased into round two of the Hobart International, thrashing Christina McHale 6-1 6-1, and Garbine Muguruza advanced with a 6-1 7-5 defeat of Wang Yafan.