One small tournament in his career, but one giant leap forward for Federer

Roger Federer lost to Nikoloz Basilashvili on Thursday in Doha. Nonetheless, the 20-time Grand Slam champion was delighted with his efforts in his comeback tournament after 13 months away from the four. 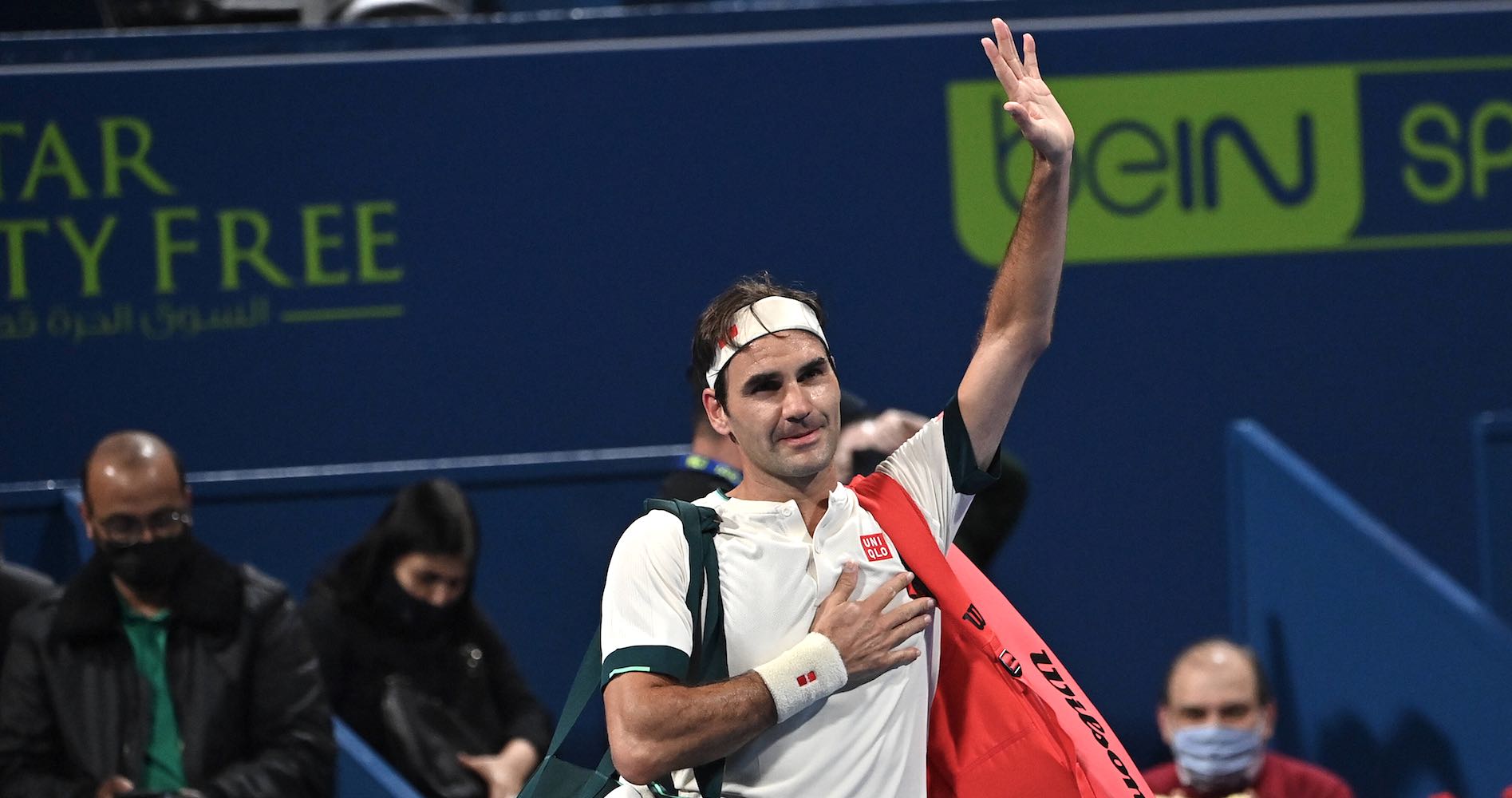 Roger Federer said he had taken an “important step” forward in his recovery from more than a year out through injury, despite a quarter-final exit at the Qatar ExxonMobil Open on Thursday.

The 39-year-old Swiss, off the Tour since last year’s Australian Open after having two knee operations, was beaten 3-6, 6-1, 7-5 by Nikoloz Basilashvili of Georgia, 24 hours after his triumphant return to action with a three-set win over world No 28 Dan Evans.

“I come from so far away that I’m actually happy that I was able to play back-to-back three-set matches against top players,” Federer said. “That’s an important step forward to me. Like I said, I’m not 100 percent yet. I can feel it. I can see it, you know. From that standpoint, important is to be 100 percent by the grass court season. I know that. I’m still building up. So this is a stepping stone.”

How good is it to have this man back on a tennis court, though?

See you in Dubai next week, @rogerfederer 👋 pic.twitter.com/1IWPwWsX72

Federer began well against Basilashvili but was worn down in the end by the power of the world No 42’s groundstrokes. He still managed to force a match point at 5-4 in the third set only for the Georgian to save it and then win the following two games for victory.

At the start of the week, Federer had said he was just glad to be back on Tour. On Thursday, he said he would not worry about the defeat.

“This one is super easy, I’m already over it,” he said. “I mean, I would have loved to play tomorrow. Don’t get me wrong. But at the same time I’m also happy to get a rest. I’m happy how I played today. I’m happy how I did yesterday. I’m happy I was back on the Tour. I’m pleased I came here to Doha. So it’s really, really a positive return for me. I’m really happy.” 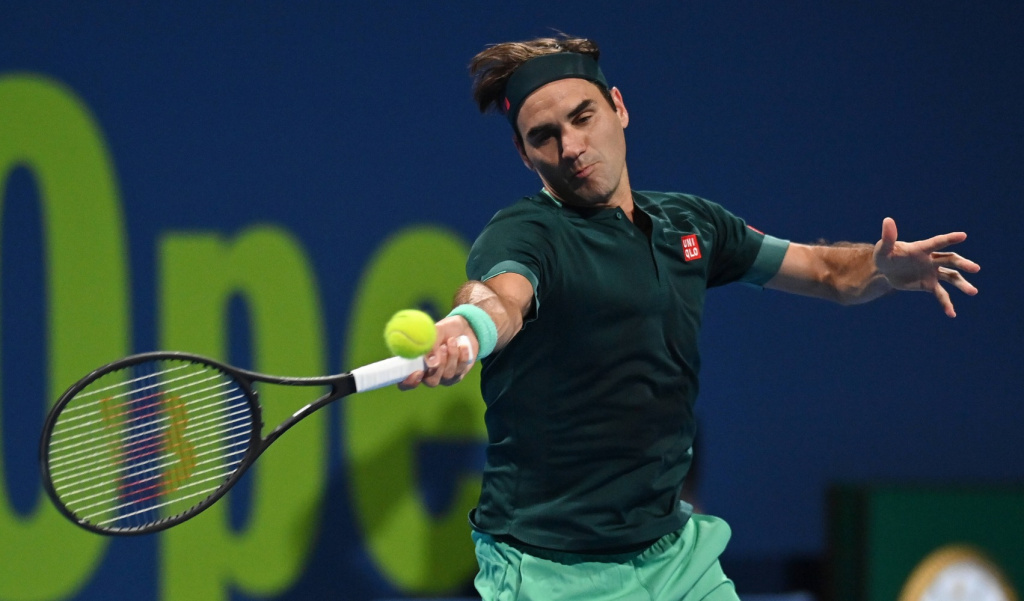 Federer: “The body is actually fine”

Federer admitted his shoulder was a little sore coming out to face Basilashvili but was pleased with how he felt physically under the stress of competition, describing the back to matches as a “true test”.

“I honestly expected to feel this way,” he said. “The whole shoulder is really, I feel the muscle pain around that. I didn’t expect it to be honest here in the shoulder because I have been serving the whole time, but that comes I think with the pressure and just, you know, in matches you just go that extra percent, 5 percent? I don’t know what it is.

“Overall the body is actually fine. I’m happy. It could be much worse. I mean, there was always a little bit within me that thought, you know, how am I going to feel after a brutal first-round match? That’s what I was thinking about going into the tournament, and how would I feel the second round? I was always worried that maybe I couldn’t play it for whatever reason. I felt fine. You know, little stiff in the morning, but that’s totally normal I think.” 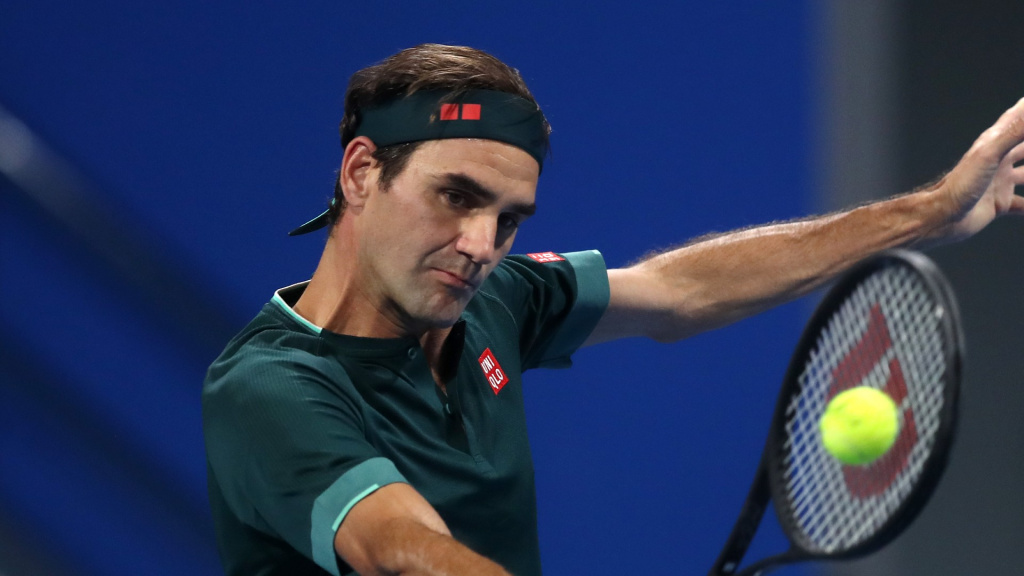 Federer: “Clay could be good for me”

Federer announced late on Thursday that he will not play next week’s event in Dubai, choosing instead to practice. He will also miss the Miami Open to rest and though he has already spoken about trying to be 100 percent by Wimbledon, he said his schedule before then will almost certainly include some outings on clay.

“I assume I will play some clay. The question is what. We have a vague idea, but we said let’s wait for Doha and potentially Dubai to potentially make any decisions for that, and fitness comes first and then we’ll see what comes after. At the end, everything is geared towards the grass. So whatever makes me be 100 percent there, I will do.”