Johanna Konta was the biggest name to lose in St Petersburg, where Belinda Bencic booked her place in the last eight. 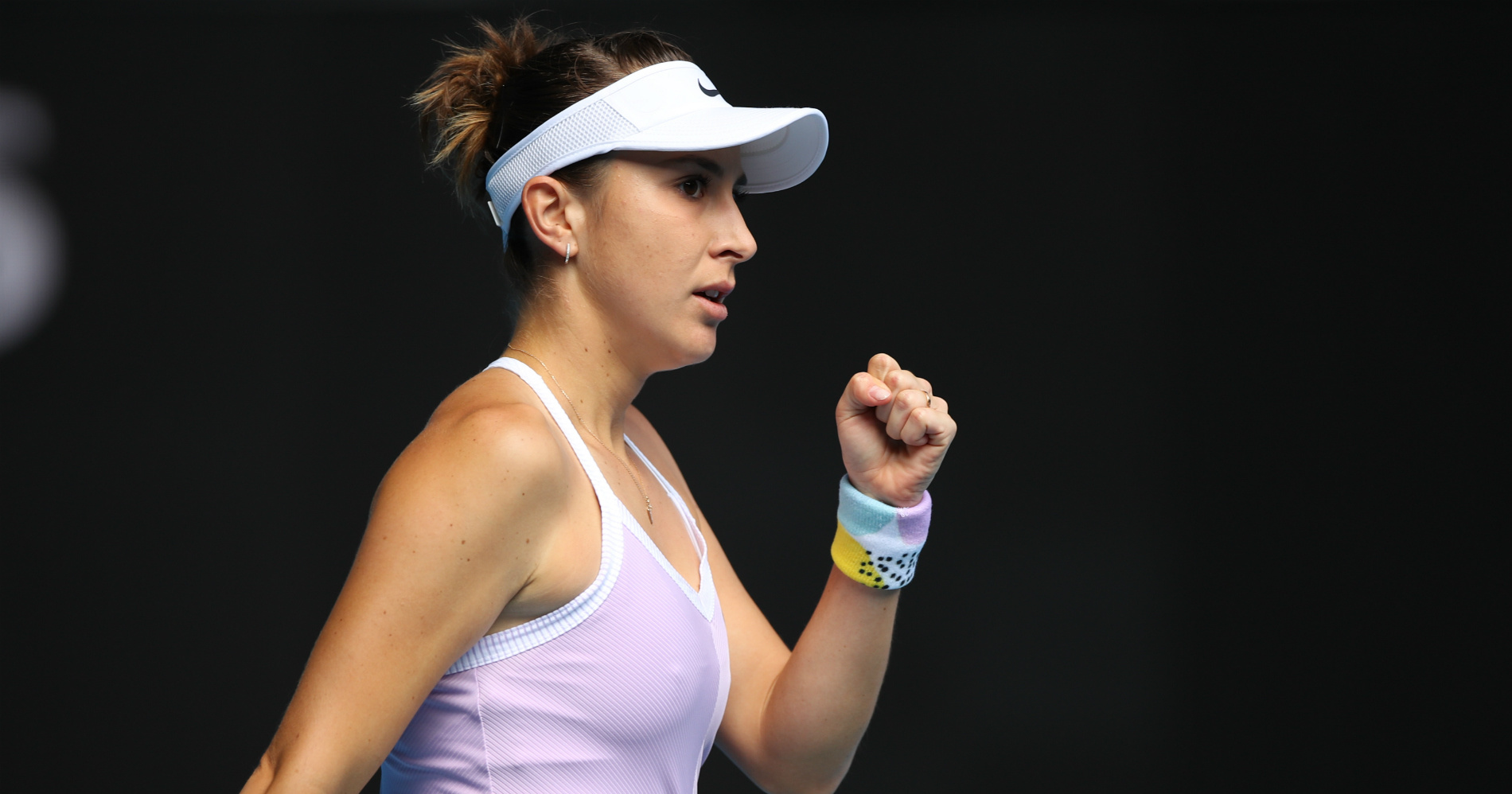 Top seed Bencic came out on top 7-6 (7-4) 6-4 against the Russian veteran in one hour and 44 minutes to move into the quarter-finals.

The world number five, runner-up at this event in 2016, struggled for momentum in a first set where she was broken three times, but Kuznetsova could not serve out the opener at 6-5.

Bencic then claimed the tie-break after racing to win the first five points and tightened things up in the second set, where one solitary break in the seventh game proved decisive.

There was an upset on Wednesday as fourth seed Konta was dumped out by French qualifier Oceane Dodin, who triumphed 6-3 6-4.

Dodin controlled the encounter with her serve, with Konta unable to break in the match and only forcing two opportunities to do so as the Briton fell to her third consecutive first-round loss in 2020.

“I don’t have any pressure right now,” said world number 159 Dodin, who has struggled with health issues including vertigo during the past two years.

“I’ll give it my best and we’ll see what happens.”

Alize Cornet and Anastasia Potapova also progressed, with Elena Rybakina beating Fiona Ferro in the last contest of the day.

Top seed Elina Svitolina made a comfortable start to her campaign at the Thailand Open, defeating Bibiane Schoofs 6-2 6-4 in 79 minutes.

Wang Qiang, having already played her first-round match, defeated Katarzyna Kawa 6-3 6-4 to move into the quarter-finals, where she will meet Leonie Kung, who was a 6-3 6-1 winner over seventh seed Zhu Lin.

Zhu was the only seed to fall as Zheng Saisai and Nao Hibino also moved into the last eight, while Magda Linette won her first-round contest against Kateryna Bondarenko in straight sets to mark her 28th birthday in style.