It is now seven successive defeats for Eugenie Bouchard after she squandered a match point in Lausanne against Tamara Korpatsch. 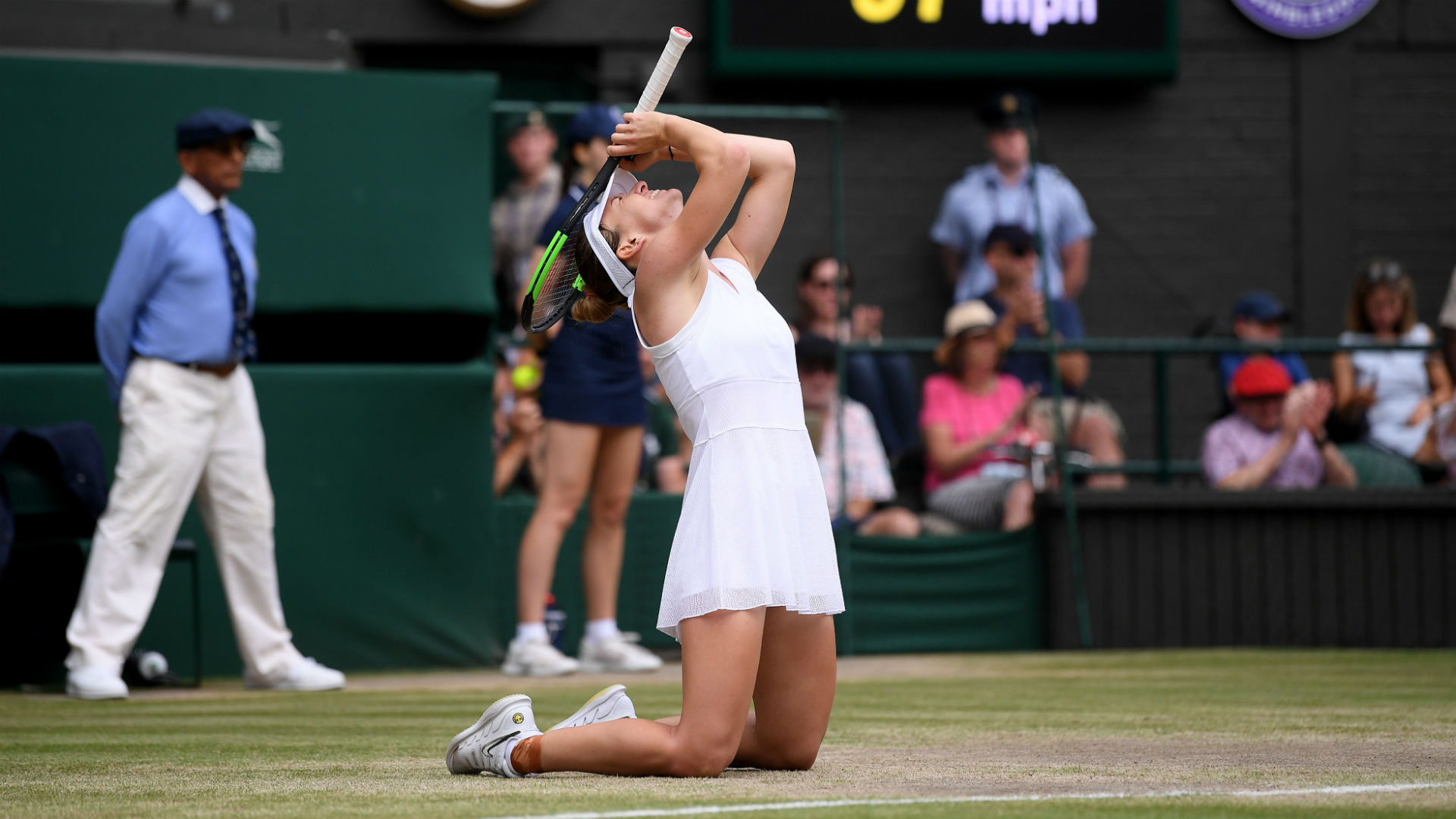 Former Wimbledon finalist Bouchard appeared poised to claim a hard-fought win at 5-4 in the decider but was unable to convert her opportunity to wrap up the match, allowing Korpatsch to complete an unlikely comeback.

Bouchard has now lost her last seven matches, her last win coming in a run to the quarter-finals at Dubai in February.