Andy Murray has not played a competitive singles match since the Australian Open, but he has accepted a wildcard in Cincinnati. 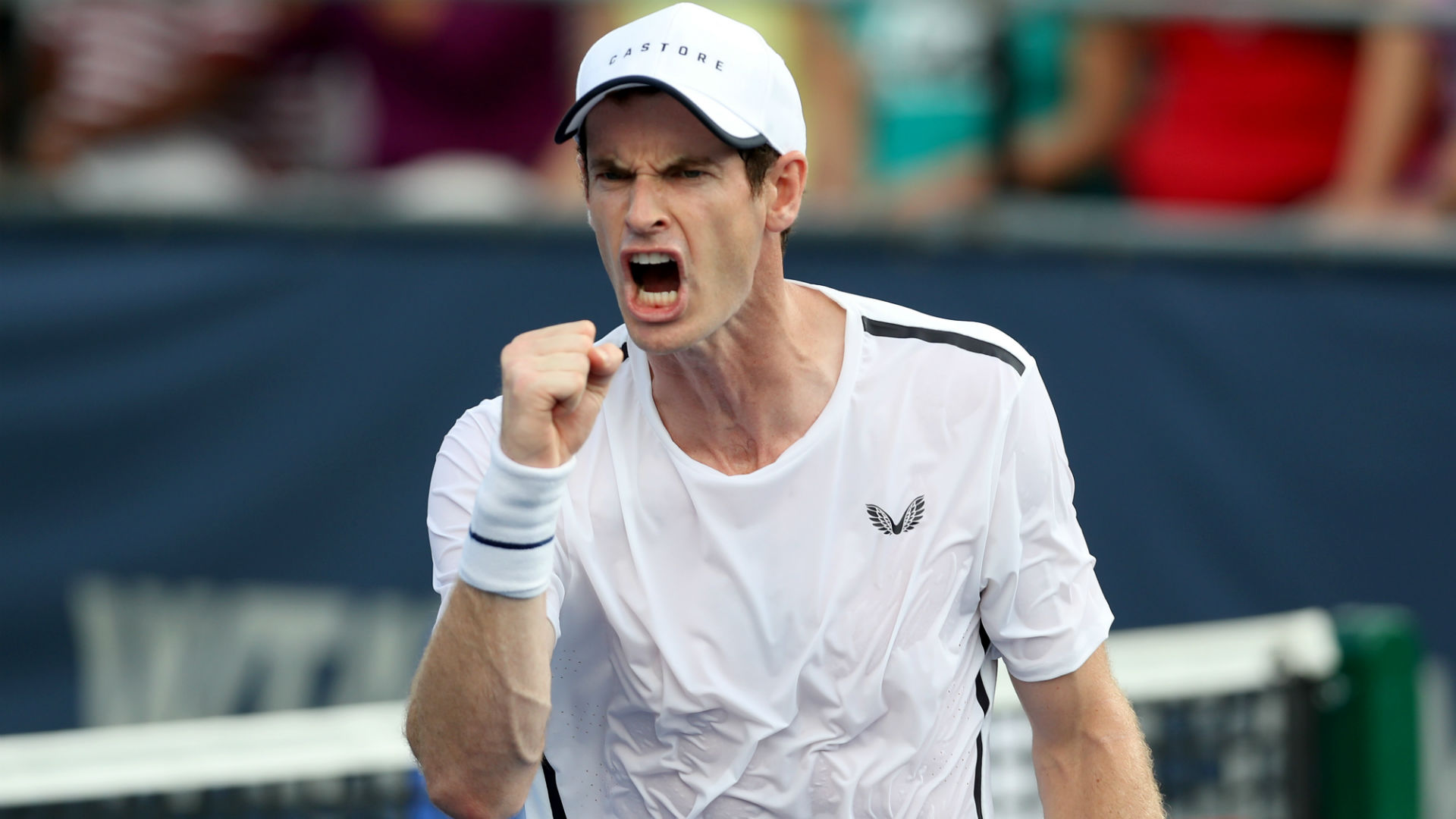 Former world number one Andy Murray has announced he will make his singles comeback in the Cincinnati Masters, which starts in Ohio on Sunday.

Murray suggested he was facing likely retirement during an emotional news conference at Melbourne Park in January, but the Briton has gradually offered a more optimistic outlook since undergoing hip resurfacing surgery and making a successful return as a doubles player.

Just five months on from his major operation, the 32-year-old won the men’s doubles at Queen’s Club in June alongside Feliciano Lopez.

He then also featured in the men’s and mixed doubles at Wimbledon, partnering Serena Williams in the latter, before playing in the Citi Open alongside brother Jamie and teaming up with Lopez again at the Rogers Cup.

Murray has now determined he is ready to try his hand at competitive singles action once again, confirming on Facebook that he had accepted a wildcard into the Cincinnati Masters.

“That feeling when you accept a wildcard for the singles in Cinci,” Murray posted on his official Facebook page, together with the hashtags “#LetsDoThis” and “#HereWeGo”.

The announcement is sure to fuel speculation over Murray’s potential participation in the US Open, a tournament he won in 2012 to claim the first of his three grand slam titles to date.

He went on to win Wimbledon twice after that breakthrough success at Flushing Meadows, his first triumph in 2013 ending a 77-year wait for a British men’s singles champion at the grass-court slam.

Murray reached the top of the world rankings in November 2016 before his long-term hip issues became more debilitating.

After undergoing hip surgery in January 2018, Murray struggled on his comeback and cut a disconsolate figure in Melbourne this year when he suggested his illustrious career was coming to an end.