The Russian, ranked outside the top 250 a year ago, produced a near-flawless performance to win his first ATP Tour title at the age of 27 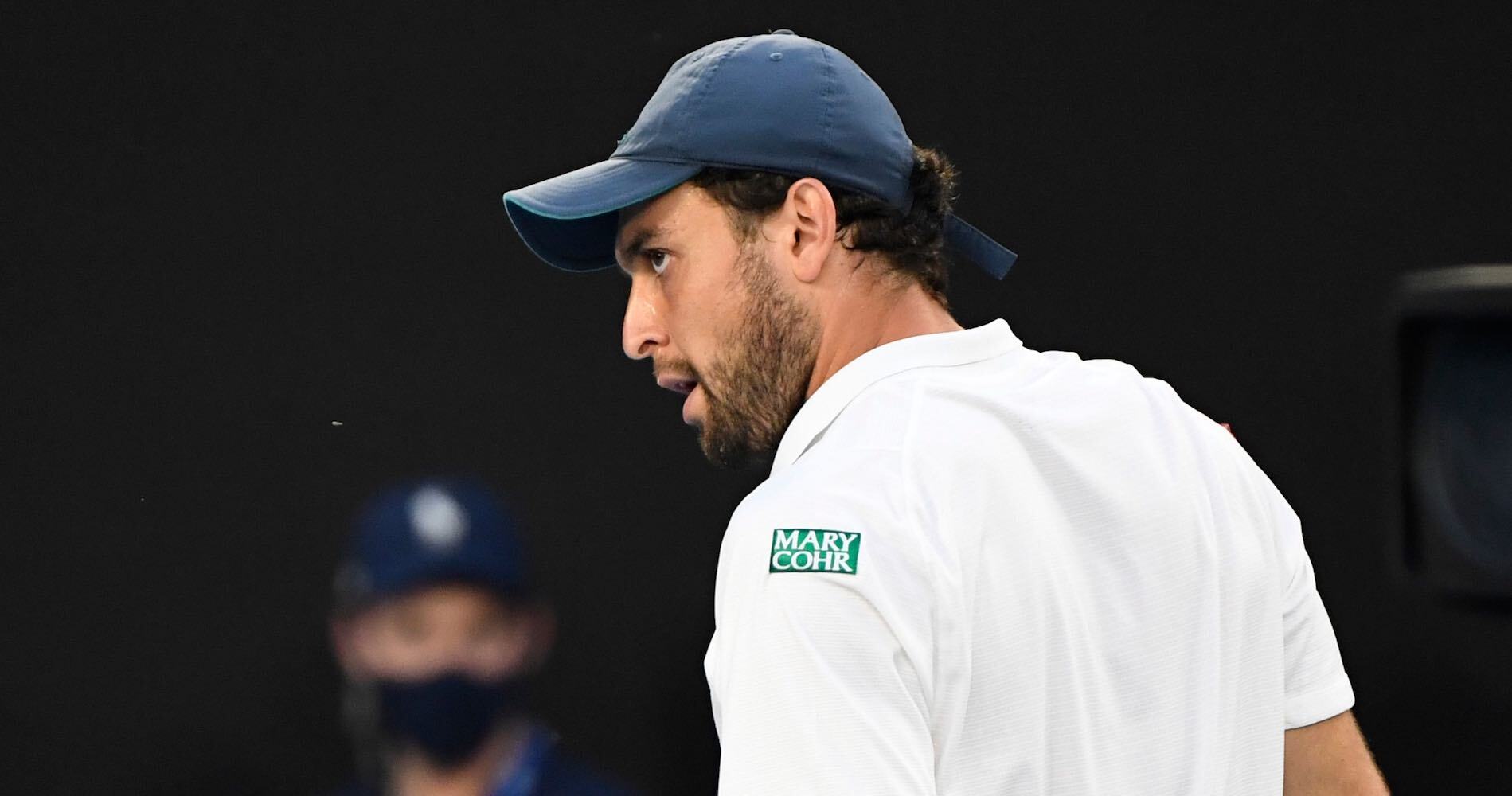 The 27-year-old, who reached the semi-finals of the Australian Open in February on his debut in a Grand Slam event, followed up his win over Andrey Rublev by beating South African qualifier 6-3, 6-2 to win his first ATP Tour title, only the third wildcard ever to win in Dubai.

“I’m super happy,” Karatsev said. “Every final is different, so I’m happy that I won. “It wasn’t an easy match. It was really tight. It was a tough week, most of my matches were three sets, so I will try to recover and go off to Miami.”

“It shows me the level, I can play with everyone, not losing to people behind me in the ranking. I feel really good on court, really comfortable. Thanks for giving me the wildcard.”

Karatsev will be ranked on the verge of the world’s top 25 when the new list is updated on Monday, a remarkable rise, having begun the year outside the top 100 and been outside the top 250 when the Tour shut down in 2020 because of the Coronavirus pandemic.

The Russian, almost unknown on Tour before his run in Melbourne, produced a brilliant, dominant performance as he romped to victory, crunching 27 winners and crushing the second serve of Harris. 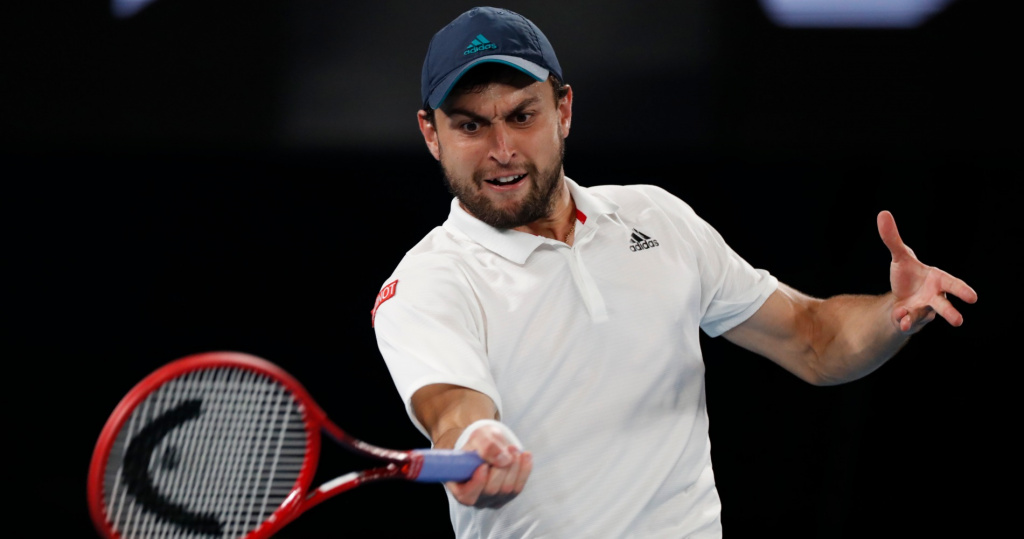 One break, in the second game, put Karatsev in charge and though he had to save break points in the following game, he eased through the opening set. He broke again in the first game of the second and Harris, who was having to do so much defending, pulled away, adding a second break before finishing off in style.

Harris on verge of top 50

The defeat for Harris meant he missed out on the first title of his career but he will reflect on the best week in his career, having beaten Dominic Thiem and Denis Shapovalov.

Despite the defeat, the 24-year-old Harris should rise to around No 52 in the rankings, beating his previous career-high of No 72, set in January.

“It was fantastic week,” Harris said. “I came through seven matches – I don’t recall ever playing eight matches in a week, it was a little bit mentally, physically demanding. But Aslan was too good today. Congratulations on your first title, I’m sure it’s the first of many. I think he’s the man of the hour.”