Former world No. 1 Andy Murray picked up the biggest scalp since he returned to the Tour with a metal hip as he took out No 5 seed Sascha Zverev 6-3, 3-6, 7-5 on Monday to reach the third round of the Western & Southern Open. 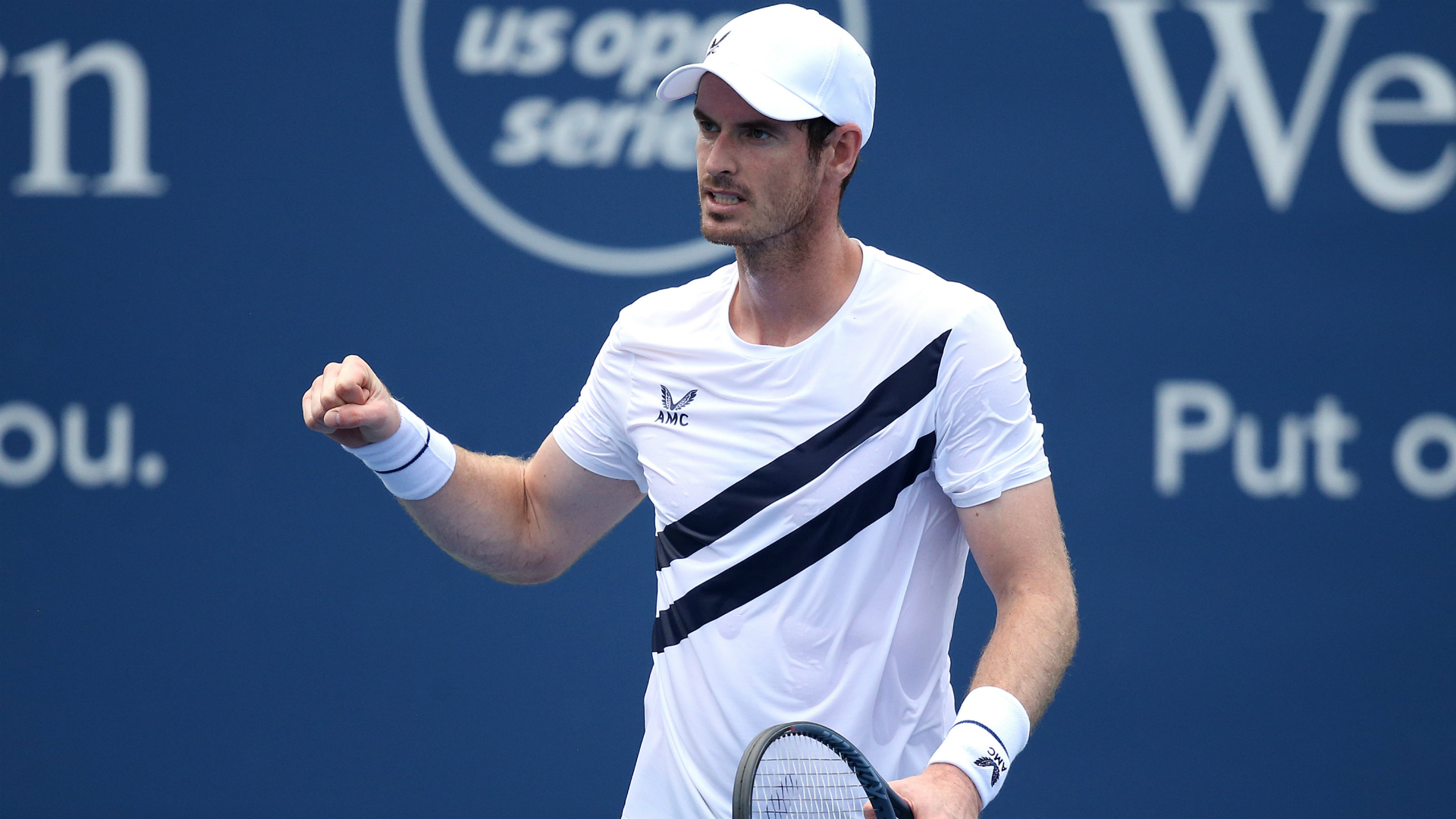 Murray, ranked 134th and in just his second match of 2020 after problems associated with the hip he had surgery on in January 2019 – and which almost ended his career – played brilliantly in the first set and though Zverev hit back well in the second, the German folded right at the end as Murray picked up a hugely-significant win in his comeback.

Zverev looked like he had turned it round when he came from 4-1 down in the deciding set and served for the match at 5-4, but at deuce he served two double faults to let Murray back in and more double faults from Zverev allowed the Scot to break again for a dramatic victory.

Murray turns back the clock

In the first set, it was like watching the Murray of 2016 as he raced around the court, hitting his groundstrokes with more power than in his first match, serving well and at times, toying with the world No 7, pulling him around on a string with drop shots, angles and passing shots.

Zverev’s second serve, which has plagued him in recent times, was a liability in the opener but in the second, when he needed it, he found his range, a 131mph second serve ace at 3-3, 30-30, proving to be the difference. In the next game, with Murray showing signs of fatigue and with his first serve percentage dropping, Zverev broke serve for the first time and then served out for to force a decider.

Decider goes to the wire

As a hot, humid afternoon turned into evening at Flushing Meadows, the wind picked up, causing problems for both men and Murray saved break point to stay ahead at 2-1, before breaking Zverev with a thunderous backhand return in the following game, on his way to a 4-1 lead.

Zverev was not done, though, and after holding serve he broke Murray to love, with the Scot seemingly having an issue with the grip on his racquet, to get back on serve at 4-3.

A bit of Murray magic, when he guessed right and fired a forehand passing shot for a winner, gave him a glimmer of hope at 0-30 on the German’s serve but Zverev again fought back well, holding to level at 4-4.

Two uncharacteristic mistakes from Murray gave Zverev two break points in the next game and though two fine first serves got him out of trouble, two more forehand errors handed Zverev what seemed like the vital break.

But the nerves on his second serve kicked in at the wrong time, with two double faults giving Murray the break back for 5-5. The 33-year-old then held for 6-5 and with his confidence shot, Zverev served two more double faults before Murray won it with a brilliant backhand return.