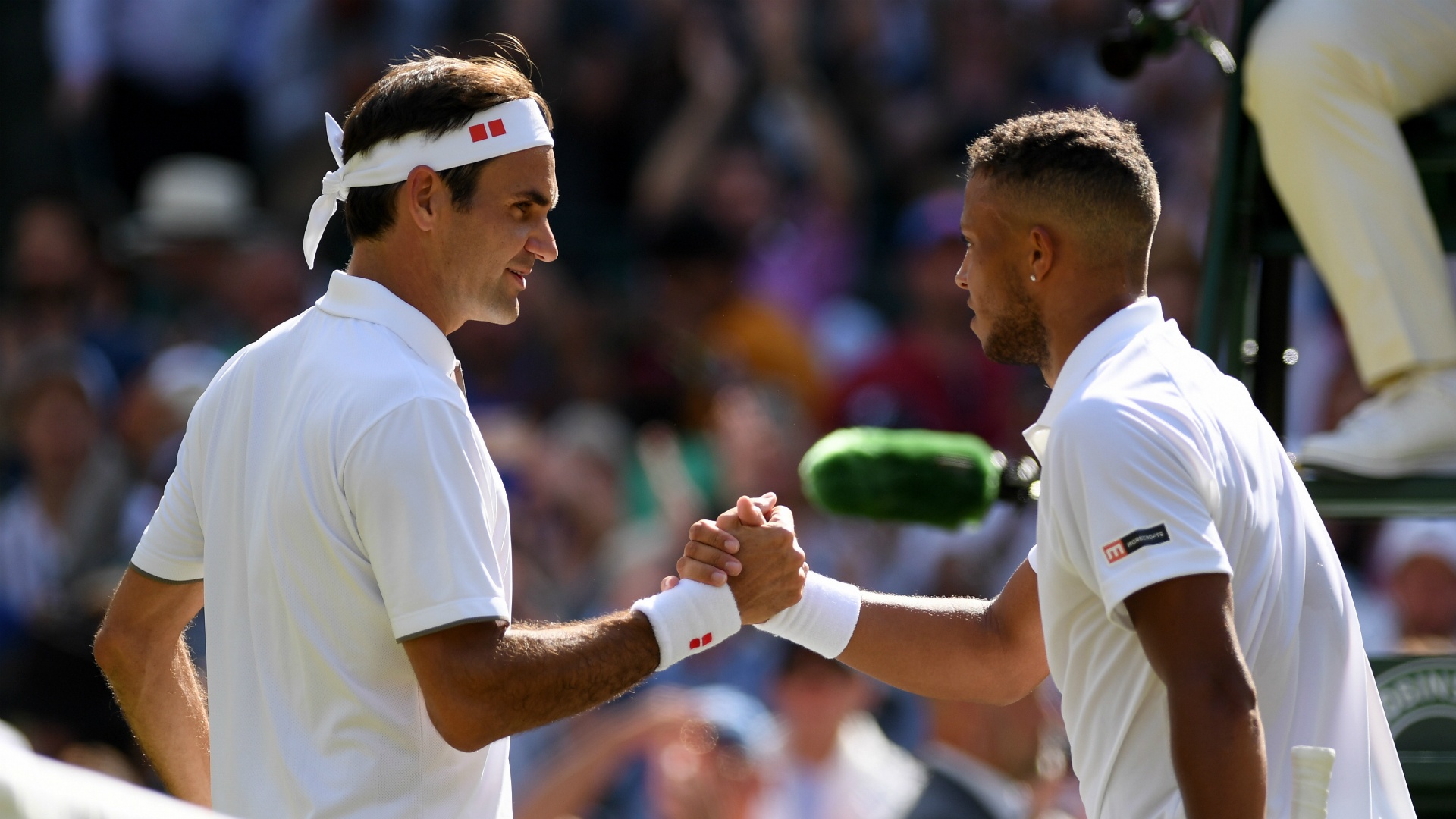 The 21-year-old is ranked 154th in singles by the ATP and played Roger Federer on Court No. 1 in the second round of Wimbledon this year.

Clarke spoke out about the hostility he faces because of the colour of his skin in response to a message from fellow British player Liam Broady highlighting a societal problem.

Broady wrote on Twitter: “When one of my best mates gets chased home for simply walking past a pub at night and has to hide in bushes to avoid getting beaten up because of his skin colour how can you claim racism doesn’t exist in this country?

“This problem seems to be getting worse to me, not better.”

British number five Clarke responded to Broady, saying: “Not this extreme but I experience something like this at least once a day 9 days out of 10.”

The comments follow a spate of allegations of racist incidents at English football stadiums, which have led to calls for the UK government to carry out an inquiry into how such abuse from supporters is feared to have become commonplace in the sport.

He told BBC Radio Derby at the time: “It’s happened a few times now so I just block them and move on with my life. They are sad people.” 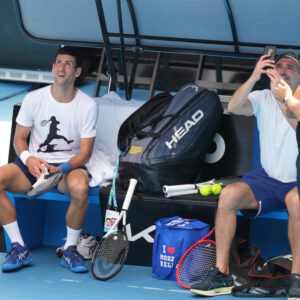 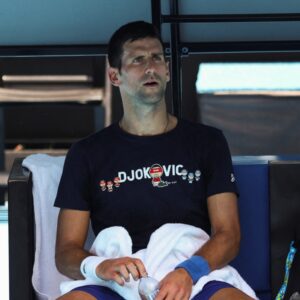 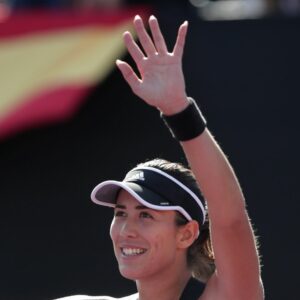 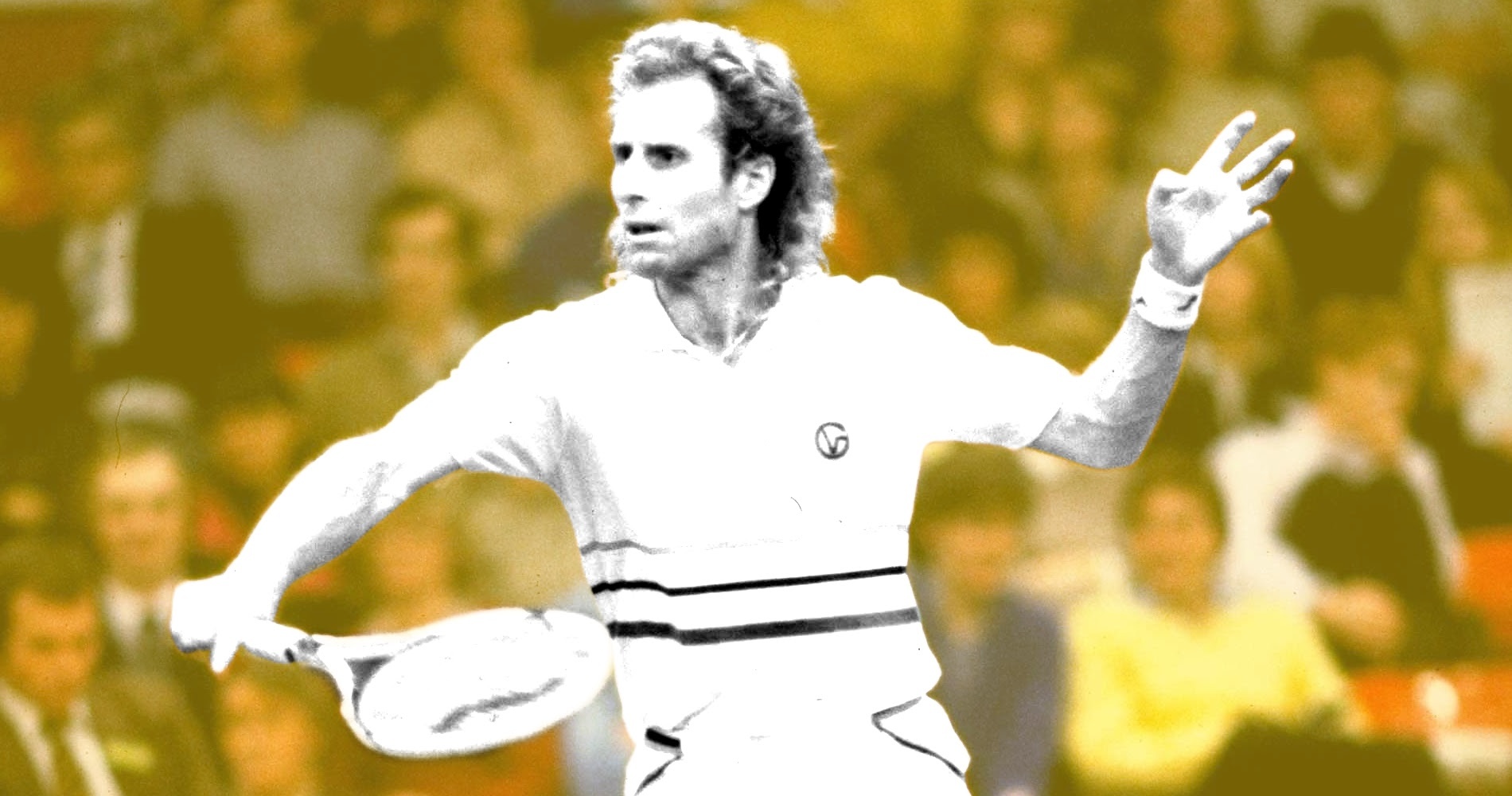 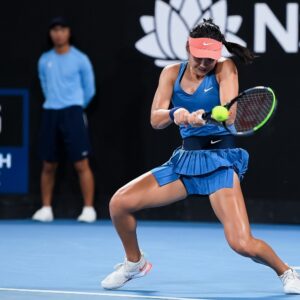