In a five-hour epic, Juan Sebastian Cabal and Robert Farah used brotherly love to get them through their Wimbledon men’s doubles final. 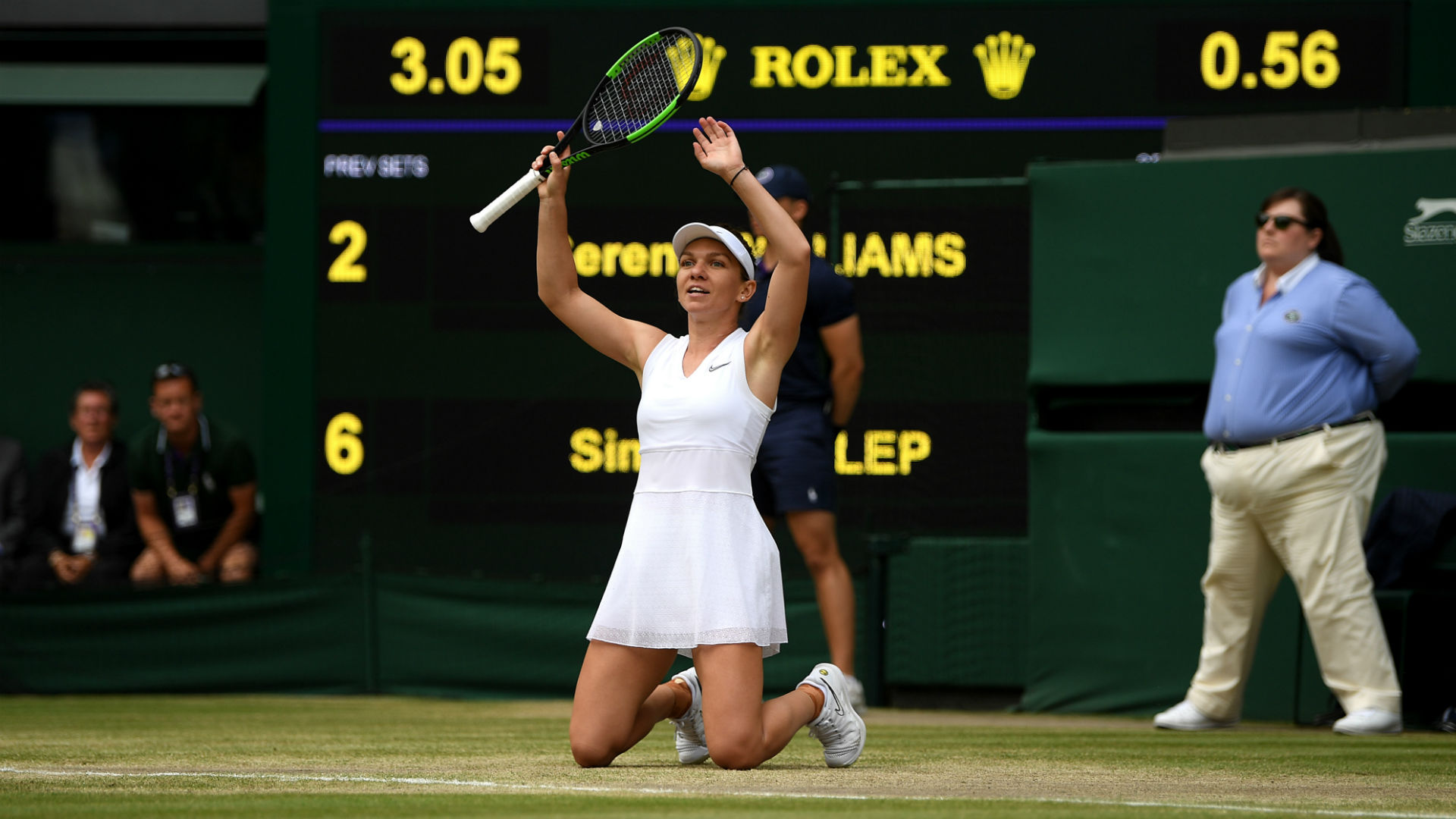 Robert Farah and Juan Sebastian Cabal spoke of the intense bond that helped them through their epic men’s doubles final at Wimbledon on Saturday.

The Colombian pair eventually got the better of Nicolas Mahut and Edouard Roger-Vasselin in a five-set thriller that spanned almost five hours on Centre Court, causing the women’s doubles final to be put back until Sunday.

Tie-breaks were needed to decide the first four sets before Cabal and Farah won the fifth 6-3, both men falling to the turf with elation and exhaustion in equal measure.

After becoming the first Colombians to win a men’s grand slam doubles crown, Farah and Cabal faced the media and discussed the close nature of their friendship.

“I think we’ve been friends, almost brothers, since we’re five,” Farah said. “We literally grew up together.

“We were sponsored by Colsanitas since we were 10, 11. Grew up together in a house. That gives you a strong bond.

“And obviously Sebas and I, since I left college in 2010, we said, ‘Let’s play together’. We had played before I went to college. It worked out from the beginning. It clicked.

“I know Sebas has the touch, has the magic in his hands. I have the power. I feel like that’s a very good duo.

“It’s great to live this with your brother, your brother like from another mother. It’s like a cliche, but it’s really what it is.”

On lifting their trophies in the Royal Box, Farah added: “Not every day the whole royalty of the UK is watching you play tennis. I mean, it’s just indescribable. That court is just magical.

“I don’t have any other words to describe that court. I mean, the whole history that court has is just crazy. To think you grew up watching it, now you’re winning in it, just becomes even more magical.”

Mahut was struck by the ball three times during the course of the match, including twice in successive points, but Cabal insisted such incidents were part and parcel of playing doubles.

“Obviously you apologise,” he said. “It’s two versions of hitting the other guy. Today it was a play. It wasn’t bad intentions. In the whole match we hit them, they hit us.

“It’s doubles, that’s it. That’s why if you can see it, every time we hit each other, it was like good environment, good, fair play. Everything was good. No bad looks or anything.”