An Italian followed up his doubles success with a singles title in Cagliari, while a Spaniard won his first home tournament. 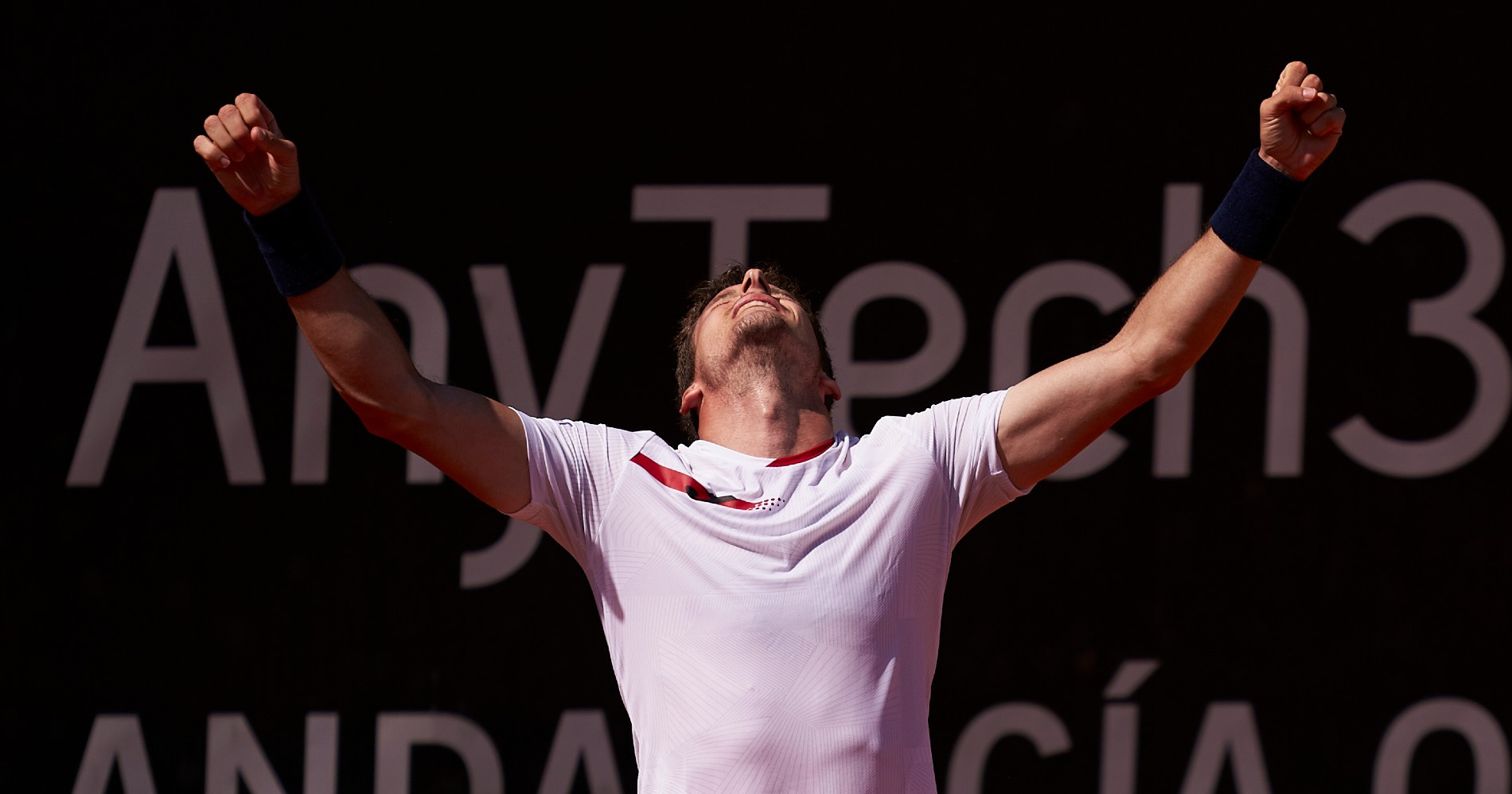 It is his 200th tour-level win, though it took him two hours and 21 minutes to claim his maiden Spanish title, and his first win since 2019.

Carreno Busta certainly had to work hard for it, with Munar having battled to 4-4 in the decider.

Yet a seventh break point of the ninth game was taken by Carreno Busta, whose powerful backhand return forced his 23-year-old opponent into an error.

Meanwhile, Sonego became the first Italian since Filippo Volandri in October 2006 to win an ATP Tour title on home soil as he overcame Laslo Djere in the Sardegna Open.

Sonego is the first player since Feliciano Lopez at the 2019 Queen’s Club Championships to win both the doubles and singles titles, and the first Italian to do so since Matteo Berrettini at the 2018 Swiss Open Gstaad.

It represents a second tour-level triumph for world number 34 Sonego, who previously won the 2019 Antalya Open.