Yet to hit top form this year, Marin Cilic battled through the second round of the Citi Open. 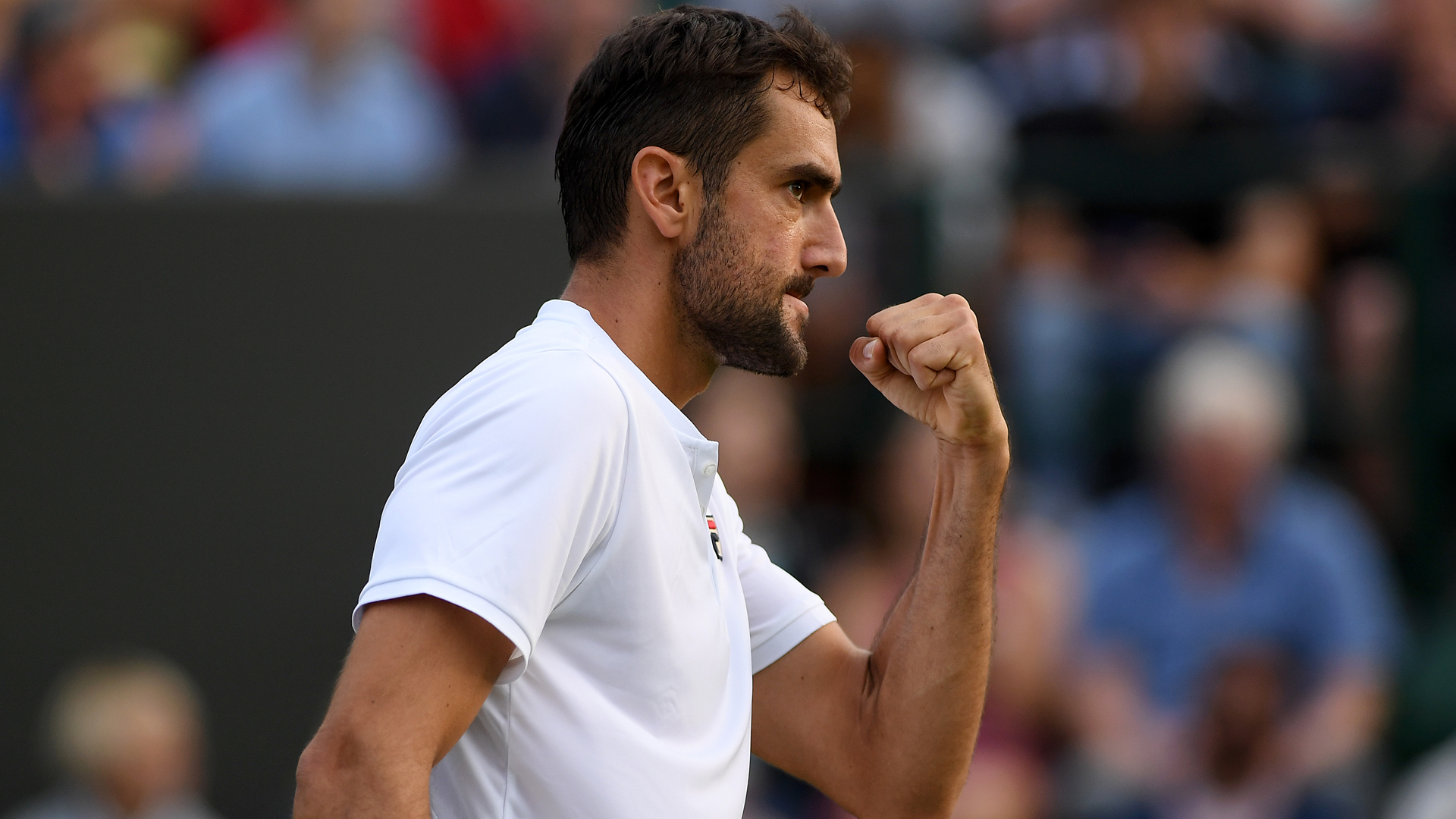 Marin Cilic claimed a much-needed win in the Citi Open second round, while Jo-Wilfried Tsonga caused an upset on Tuesday.

The Croatian sixth seed and 2014 US Open champion improved to just a 12-10 win-loss record this year thanks to the hard-fought victory.

The only seed to fall on Tuesday was Karen Khachanov, who went down to Tsonga.

Tsonga served 13 aces in a 6-4 2-6 7-5 victory over Khachanov, the second seed losing to the Frenchman for the third time in as many meetings.

Daniil Medvedev, Kyle Edmund and Frances Tiafoe joined Cilic and Tsonga in the third round.

Meanwhile, Jack Sock’s wait for a first singles win of the year continues after losing 7-5 6-3 to Jordan Thompson in the first round.

Nick Kyrgios sent down 15 aces on his way to a 7-5 6-4 win over qualifier Thai-Son Kwiatkowski, Reilly Opelka edged Christopher Eubanks 6-4 7-6 (7-3) and Yoshihito Nishioka was untroubled by Dan Evans in a 6-4 6-1 victory.