The draws are set for the Western and Southern Open in New York City. Join us for a look at the key matchups and potential quarter-finals. 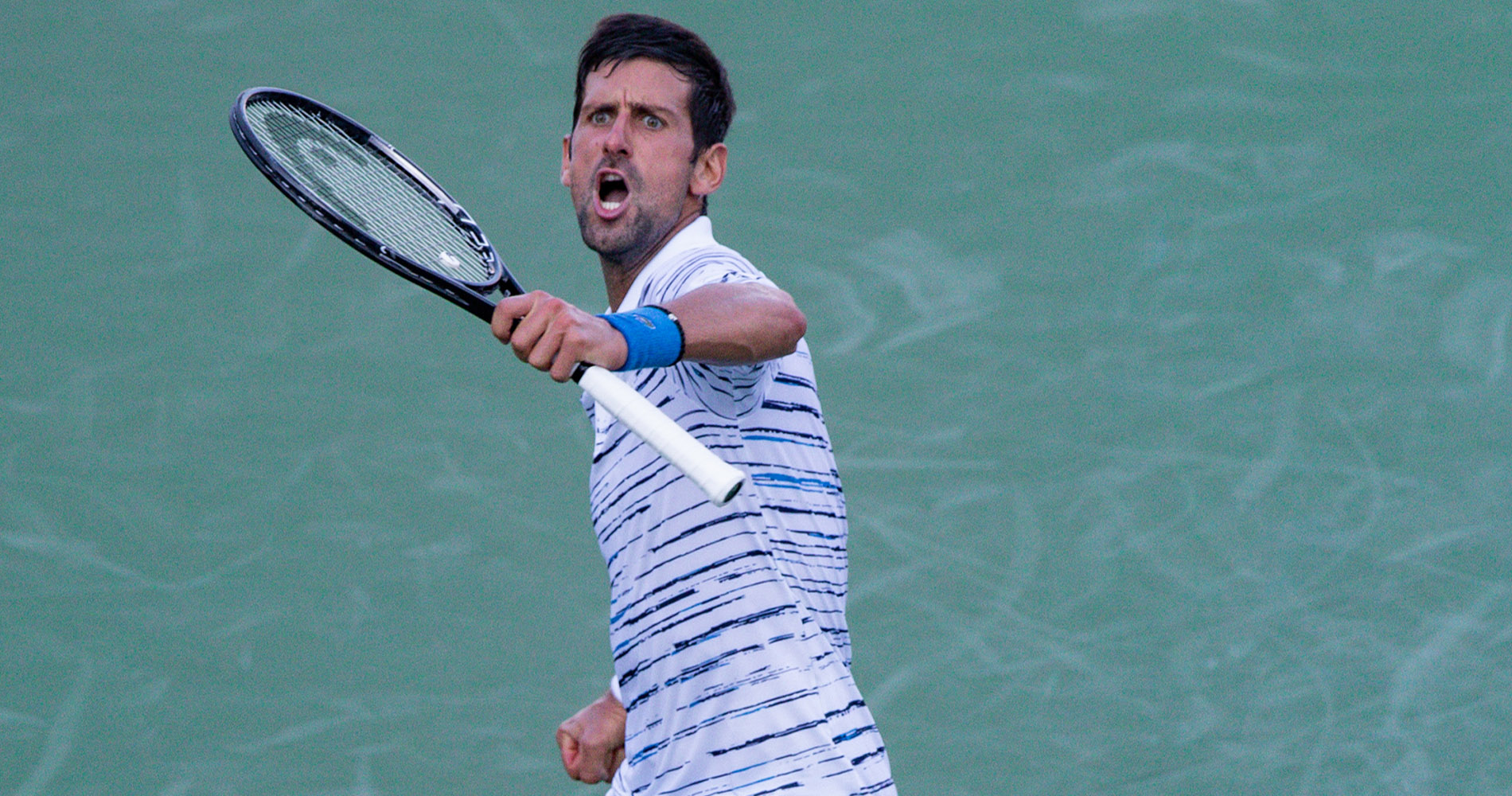 The draws for the Western and Southern Open were supposed to be “revealed” at a “draw party” on Facebook,  hosted by the tournament. An hour before that time, the draws were leaked all over social media.

No matter, any time is a good time for the first joint ATP/WTA draw since the coronavirus pandemic shut down tennis.

The draws have revealed several enticing matchups between top players in the first round, including Andy Murray v Frances Tiafoe (with the winner facing Alexander Zverev) on the men’s side and Venus Williams v Dayana Yastremska on the women’s side. Coco Gauff is slated to face Greece’s Maria Sakkari, while last week’s Lexington winner Jennifer Brady will open against 2010 champion Kim Clijsters.

Top-seeded Novak Djokovic could face some young talent early on in New York. He’s slated to face American Tommy Paul or a qualifier in the second round and could face 20-year-old Felix Auger-Aliassime in the third round. The Serb, a champion in 2018 at Cincinnati, is riding a 21-match winning streak that dates back to his appearance at the Davis Cup finals in Madrid last year.

And the women’s singles! pic.twitter.com/6jXGcG76s2

If the seeds hold Djokovic would face Belgium’s David Goffin in the quarter-finals. Two-time champion Serena Williams would face Great Britian’s Johanna Konta in the last eight on the women’s side, if the seeds hold.