Having won her first tournament back in 2008, Sorana Cirstea finally added to her career tally to top off an excellent week in Turkey 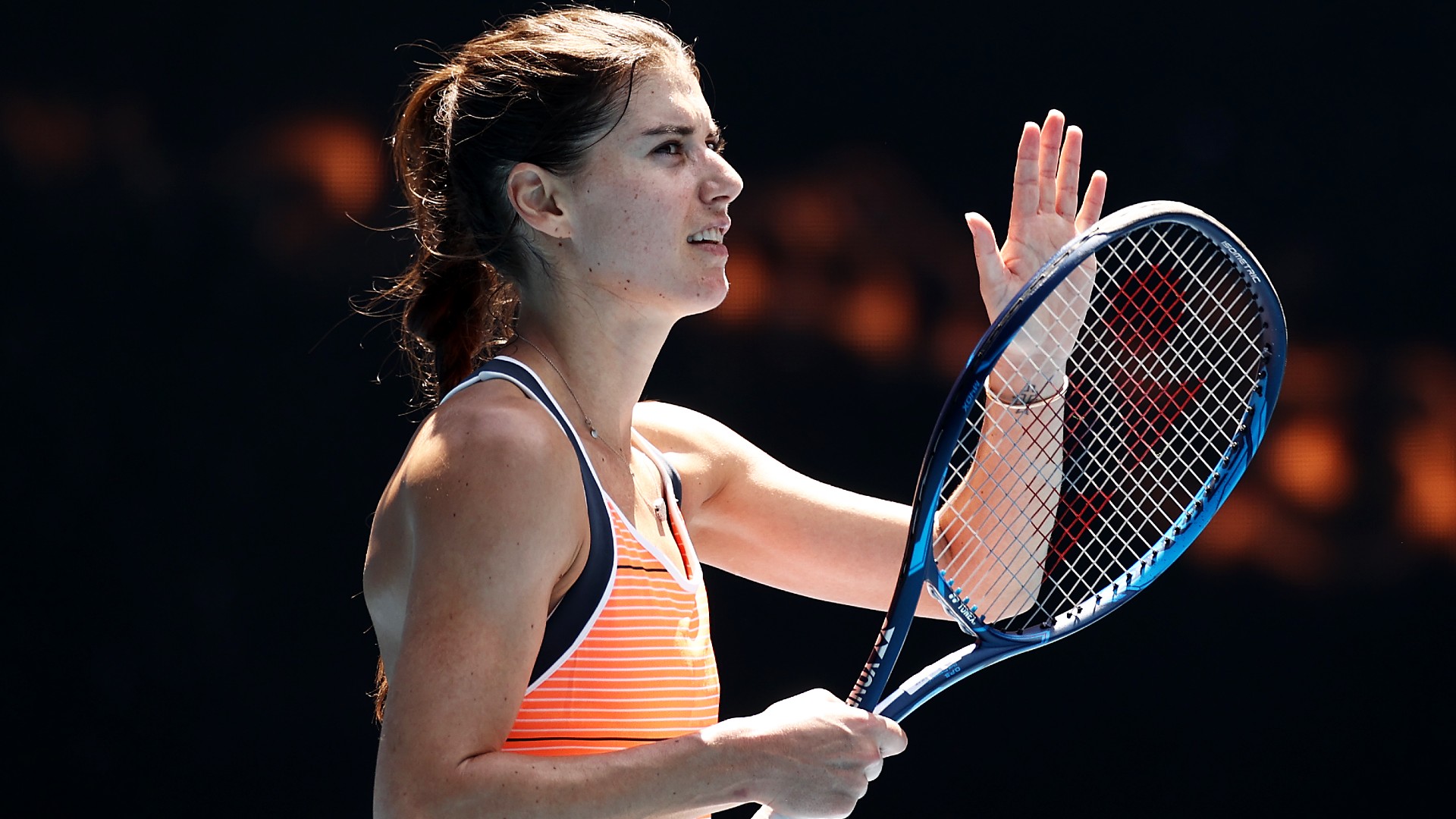 Sorana Cirstea claimed the Istanbul Open title without dropping a set after overcoming top seed Elise Mertens 6-1, 7-6, (7-3) in the final.

Cirstea secured just her second tournament triumph on the WTA Tour – and first since Tashkent in 2008 – in a contest of two contrasting sets on Sunday.

The Romanian dominated in the opener, breaking three times as her opponent committed 16 unforced errors while failing to hold serve.

However, Mertens responded impressively to seize control of the second set, some superb groundstrokes allowing her to open up a commanding 5-2 lead.

Cirstea hit back to take the next four games in a row and while unable to serve out for the match when 6-5 up, she would not be denied a long overdue success in the tie-break.

Victory was secured with a crunching backhand winner on the first of three match-point opportunities, ending a see-saw set that had spanned 67 minutes.

Mertens had reached the final by ending a nine-match winning run for Veronika Kudermetova, who just so happened to be her doubles partner at the event in Turkey.