As she continues to recover from a knee injury, Kim Clijsters has confirmed she will play in Monterrey, Indian Wells and Charleston.

Kim Clijsters will make her comeback to the WTA Tour next March after revealing the first three tournaments on her 2020 schedule.

The Belgian announced her plan to come out of retirement at the age of 36 back in September, though her return has been held up by a knee injury.

While Clijsters, who retired in 2012 after winning 41 singles titles, including four grand slams, is still continuing her recovery, she has committed to playing at the Monterrey Open, which gets underway on March 2.

She also intends to be in action in Indian Wells the following week, while the three-time US Open champion will be back on American soil at the start of April for the tournament in Charleston.

“I just wanted to let you know I’ve had a really good last couple of weeks regarding my knee. It’s feeling much better,” Clijsters said in a video posted on social media.

“It’s not fully healed yet, but I’m definitely building up my intensity in practice.

“I look forward to playing in my first tournament. Practice has been long enough, but I have to be patient for a few more weeks, then I’ll be ready to go.”

Clijsters is eligible for unlimited wildcards at WTA tournaments as a former world number one, but she must play three tournaments or earn 10 points to re-establish a ranking.

Daniel Andrews has updated the media on the latest requirements for visitors to...
Carrie Dunn 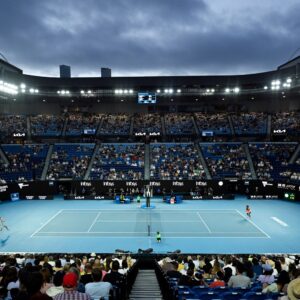 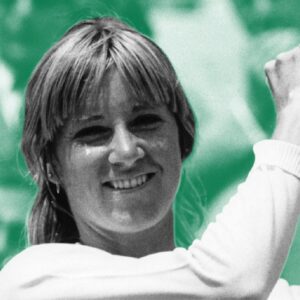