Nick Kyrgios might come to regret calling Rafael Nadal “super salty” when they meet in the second round at Wimbledon. 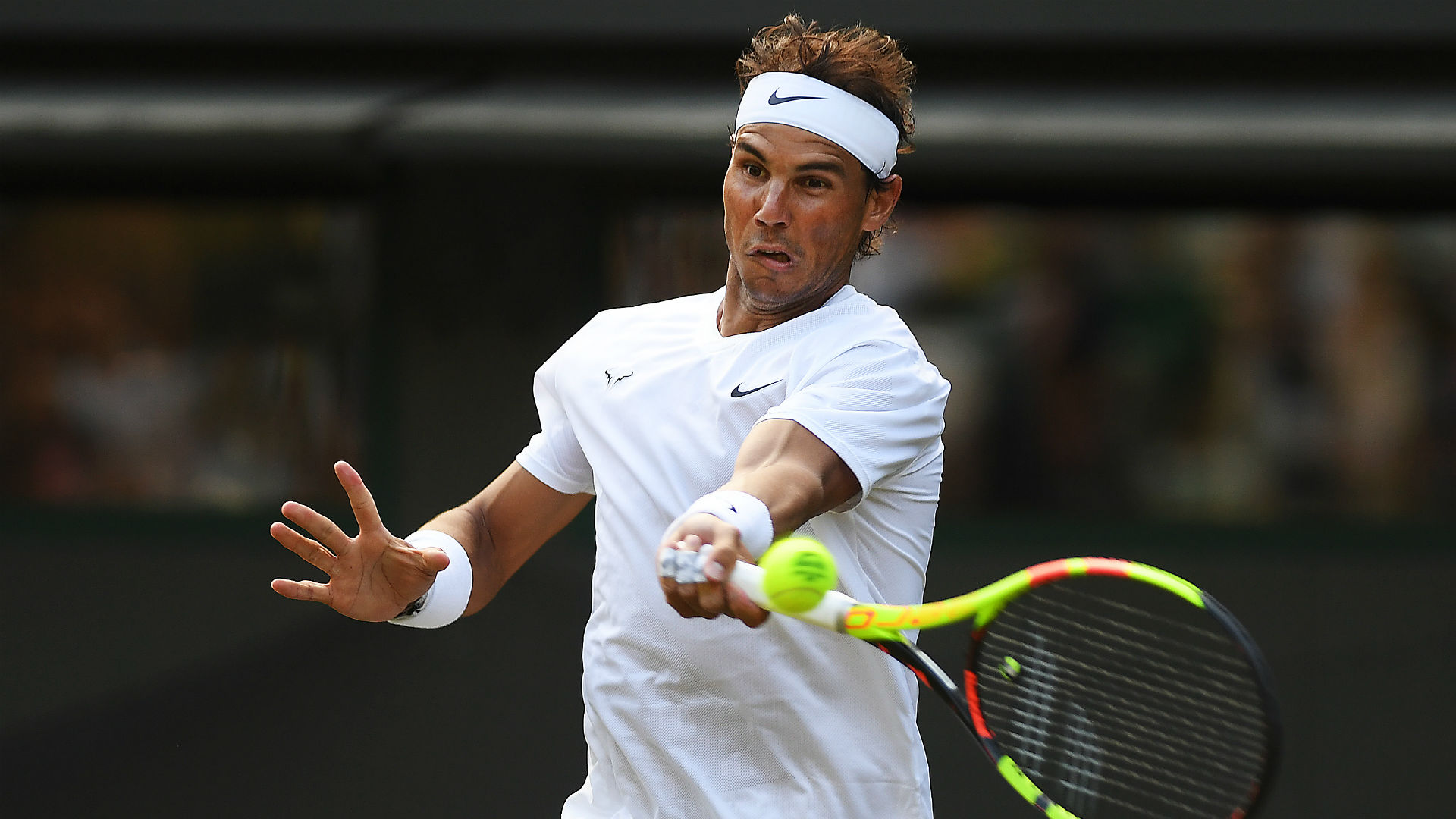 Rafael Nadal will face Nick Kyrgios in the second round at Wimbledon after easing to a straight-sets defeat of Yuichi Sugita.

The world number two was described by Kyrgios as “super salty” before the French Open, which Nadal won for a 12th time last month, and he will get the chance to let his tennis do the talking when they meet at SW19.

Nadal struggled with his first serve but struck 26 winners and broke six times to cruise through, nine years after winning the last of his two titles at the All England Club.

Sugita was gifted a break by three forehand unforced errors in the opening game but that was as good as it got for the 274-ranked Japanese outsider.

Nadal, disgruntled at being the third rather than second seed due to Roger Federer’s grass-court prowess, saved three break points to avoid going 3-0 down before getting into his stride to take the upper hand.

The 18-time grand slam champion broke twice to take the first set and was a double break up at 3-0 in the third after Sugita was twice left to rue stray backhands.

A dominant Nadal unleashed a thunderous forehand to end the second set and although Sugita made a fight of it in the third, he looked spent when he blasted a forehand long to trail 5-3, giving Nadal the opportunity to serve out the match with the minimum of fuss.