Coco Gauff: “US Open with no fans will be easier for me. It’s like playing juniors”

American teenage star Coco Gauff says she’s looking forward to playing at the US Open in August and believes she will cope better than most with no fans because she’s only just out of juniors. 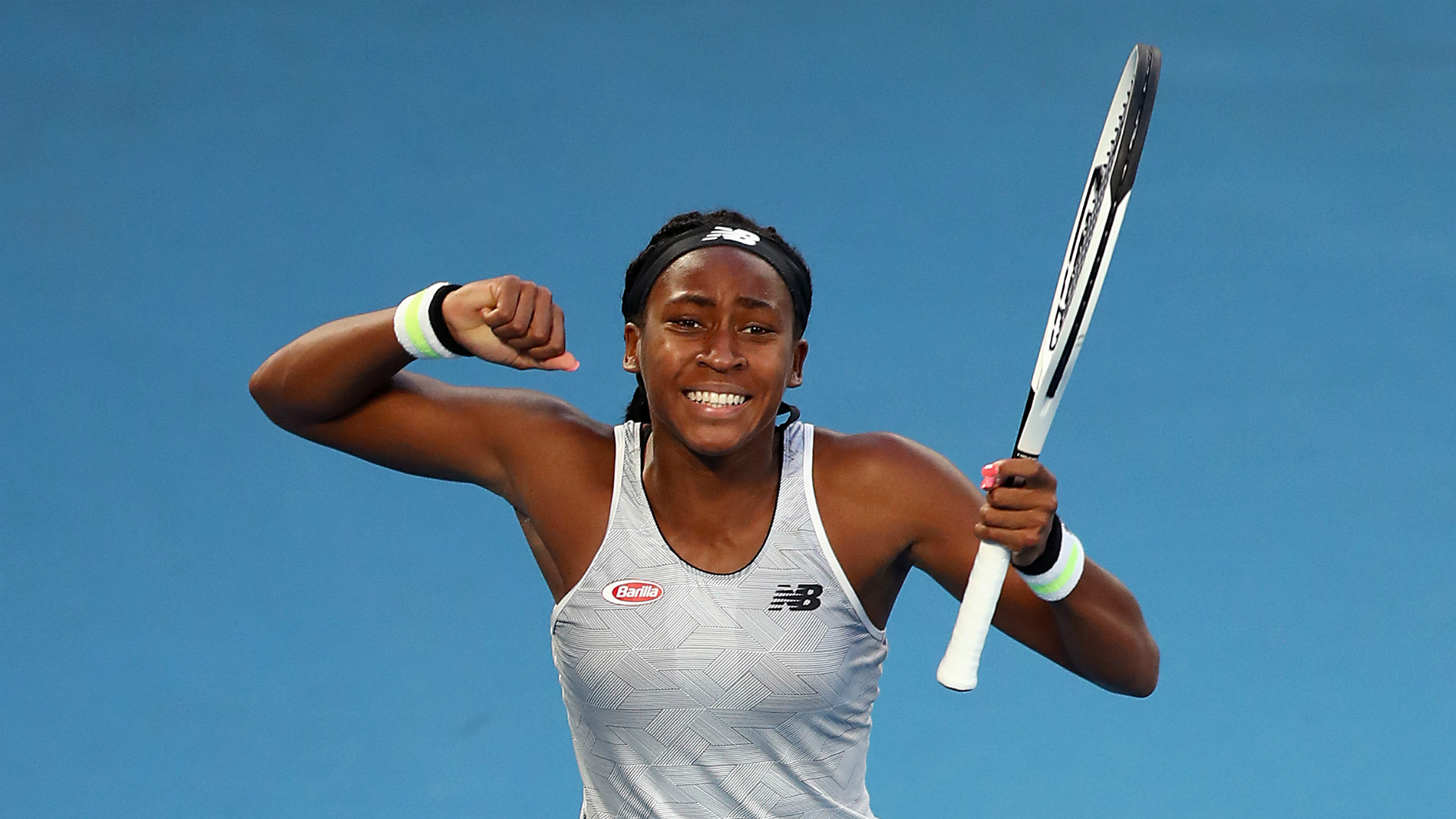 The 16-year-old, who shot to fame at last year’s Wimbledon when she beat Venus Williams in the first round, has been cooped up at her family home in Florida since tennis shut down in March because of the global Covid-19 pandemic.

And though spending time with her parents and brothers has been fun, she is ready to get back out there.

“I’m ready to get back on court and travel again – I like travelling more than I like staying home,” <a href="https://www.bbc.co.uk/sport/tennis/53219023"Gauff told the BBC's Sue Barker in an interview on Monday night.

The tennis Tours are due to begin again in August and the US Open is set to be played, on schedule, from August 31 to September 13, but with no fans. Some players have expressed their doubts about the wisdom of holding the event at all; others, like Novak Djokovic, have openly said they dislike the proposed restrictions and many feel that playing behind closed doors will make it a surreal experience.

Gauff is not worried and believes she will cope just fine.

“I was nervous inside”

The teenager has filled her time with a variety of pursuits, from learning French, doing dances on TikTok and more serious things, like making a speech in Florida backing the Black Lives Matter movement.

Like the rest of the top players, world No 52 Gauff should have been playing at Wimbledon this week. The Championships were cancelled on April 1 due to the coronavirus but a year on from her breakthrough, Gauff said the whole experience had changed her life.

“I was really nervous – don’t get me wrong – I didn’t look nervous but I was nervous inside,” she said of her win over Williams, which kick-started a run through to the third round, having won three matches in qualifying to get to the main draw. “My parents always taught me to be calm in those moments and remember that pressure is a privilege. That’s what I remembered during those moments.”

“I went from probably 30,000 followers (on social media) to 500,000 overnight, and definitely got a lot of recognition from really famous people all around the world,” she said. “It’s something I’m still not used to but definitely wasn’t used to then.”