Cologne ATP recap: Zverev takes the spoils; Murray struggles, plus what you might have missed

Sascha Zverev did the organisers a favour when he won the title on home soil but it was a tough week for Andy Murray and Benoit Paire. All the news from the ATP event in Cologne. 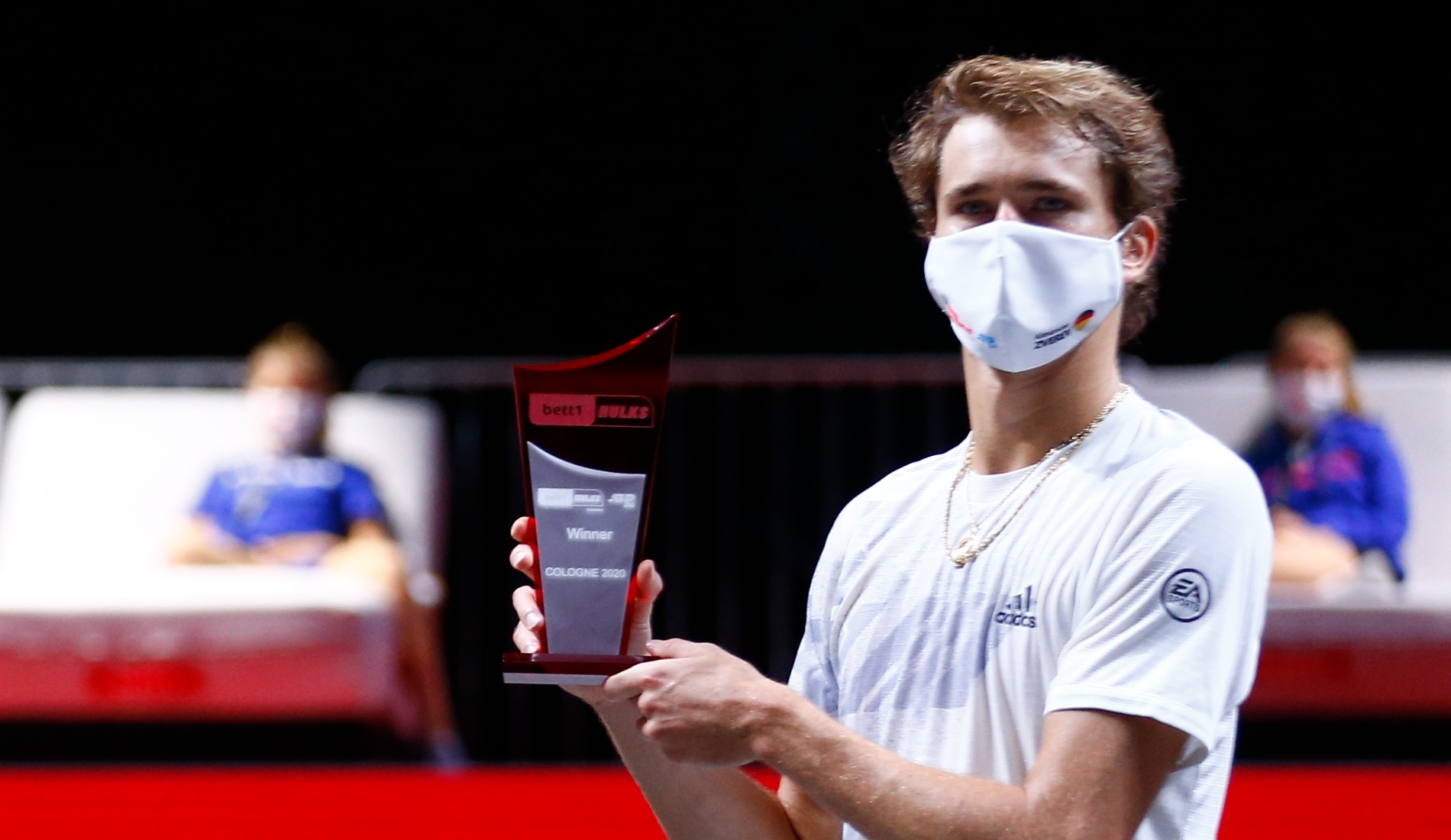 After beginning the week by trying to conquer his fear of heights by playing with Andy Murray on top of a roof, Alexander Zverev did himself and the organisers proud as he won his first title of the year. His 6-3, 6-3 victory over Canadian Felix Auger-Aliassime in the final gave him his 12th title and his first since he lifted the trophy in Geneva in 2019. The only set he dropped was to South Africa’s Lloyd Harris in the quarters and when he needed his best form, he found it with a convincing display in the final. Having finished runner-up at the US Open, Zverev is rebuilding his confidence after some tough times with his serve and off-the-court issues and he is headed for the Nitto ATP Tour Finals in good spirits.

For Auger-Aliassime, though his third defeat by Zverev in their three Tour encounters will have hurt, it was a good week for the Canadian, who has been through a few tough times himself of late, his form up one week and down the next. The 20-year-old has time on his side, though, and weeks like this one will stand him in good stead as he heads back towards the world’s top 20.

You get what you work for 🙏🏼💥🏆 pic.twitter.com/In82Xcx4XJ

After his first-round defeat to Stan Wawrinka at the French Open, Andy Murray wanted to try to cram in as much tennis as possible before the end of 2020, looking to up his match fitness and get him heading into 2021 with more confidence as he attempts to climb back up the rankings following the insertion of a metal hip in January 2019. But the rigours of the Tour, especially for someone whose body has been through the ringer, have taken effect and this time, his left hip was bothering him slightly as he was beaten in the first round by Fernando Verdasco. The three-time Grand Slam winner was due to play the second event in Cologne this coming week but decided not to risk further injury and pulled out, leaving the rest of his 2020 plans in limbo. 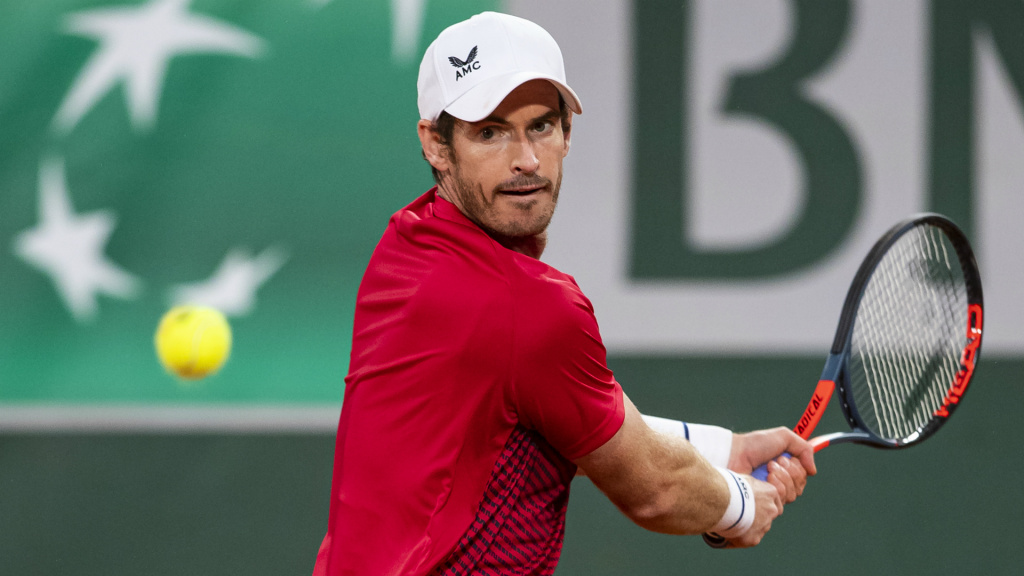 When he spoke to the media at the French Open, Benoit Paire said he just felt like he wanted the season to end, so difficult had his past month been, from the moment he tested positive for Covid-19 on the eve of the US Open to the 10 days he spent locked up in his hotel room. Amazingly, the Frenchman won a match at Roland-Garros but in Cologne, he was well-beaten in the second round – his first match – by Dennis Novak of Austria. If it wasn’t for the Rolex Paris Masters, coming up in Paris at the beginning of November, he would surely call an early end to the year. 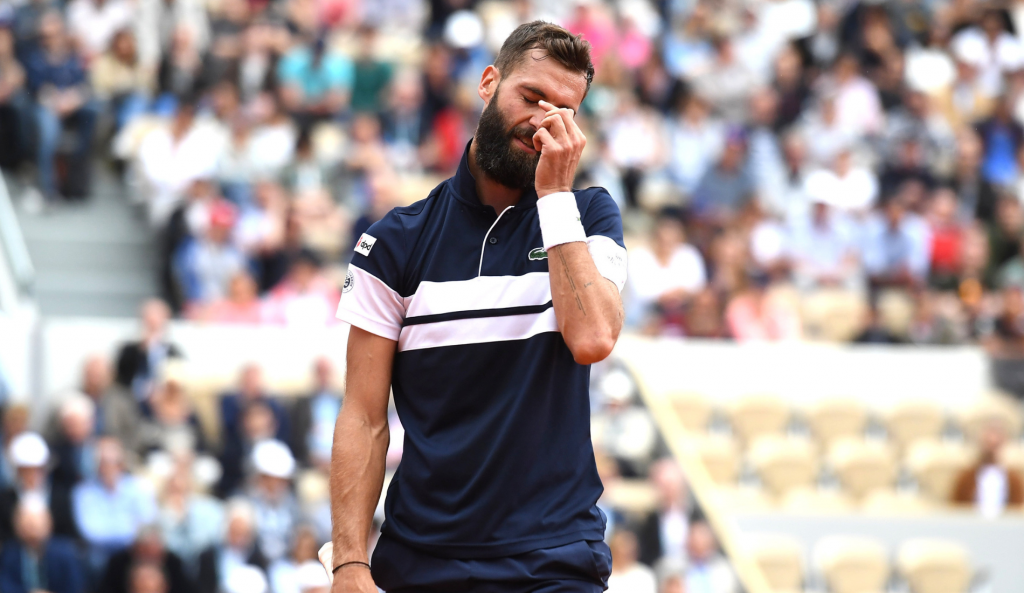 Mischa Zverev has not played much singles lately but after being given a wildcard, the elder brother repaid the faith as he took out John Millman in the first round. The lefty will have enjoyed seeing younger brother Alexander win the title more than anyone but it’s good to see him back on court and winning matches again.