Alize Cornet eased past Kateryna Kozlova in the opening round of the Bronx Open. 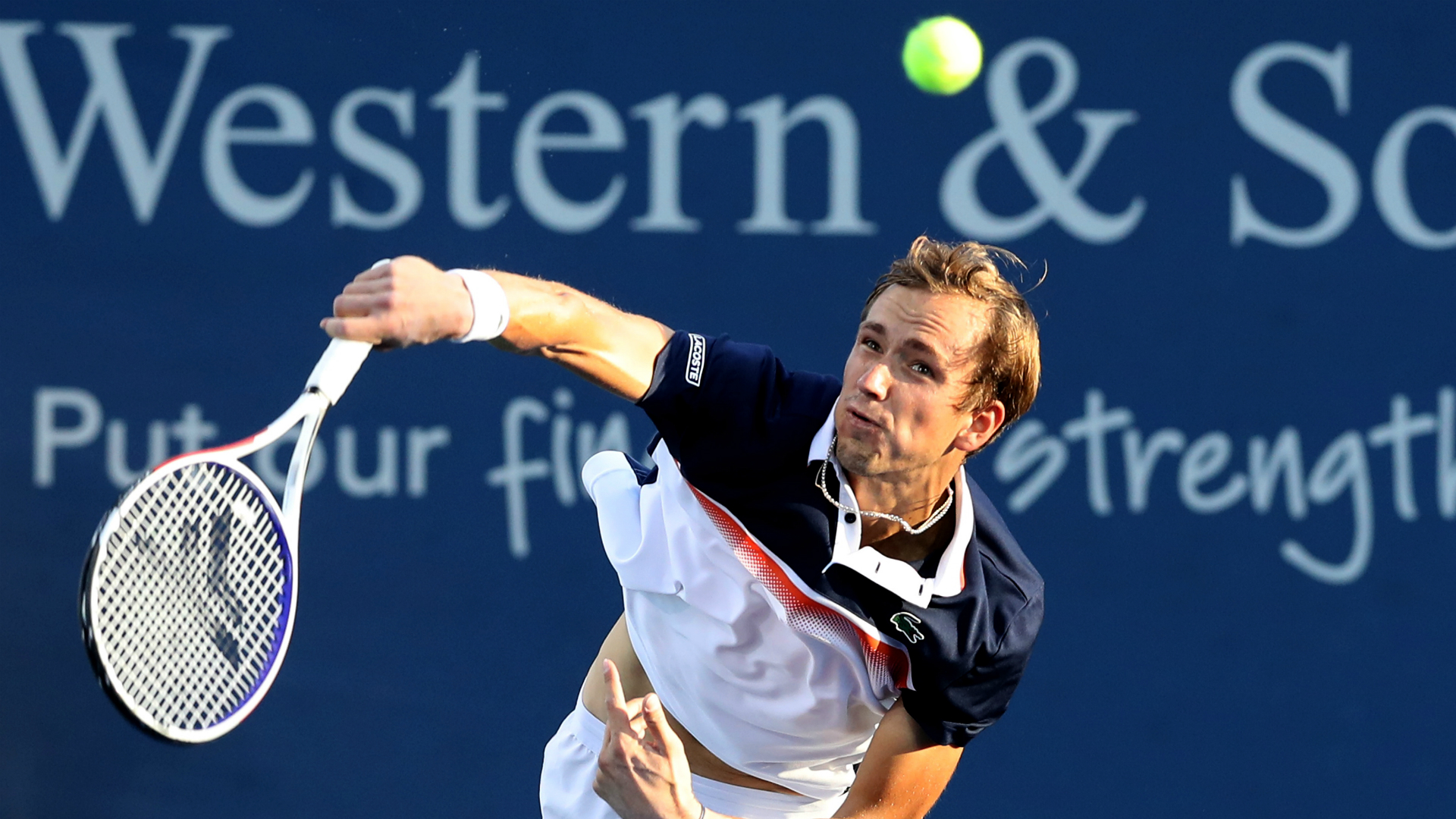 Alize Cornet and Bernarda Pera cruised into the Bronx Open second round on a rain-hit Sunday in New York City.

Cornet recorded a 6-4 6-2 victory over Kateryna Kozlova at the inaugural edition of the WTA International tournament.

The Frenchwoman made it two wins in as many meetings with Kozlova, converting five of seven break points in a dominant showing.

In the day’s only other main-draw match, Pera – a wildcard – breezed past Veronika Kudermetova 6-0 6-2.